Processors called on to add year-end bonus to milk prices 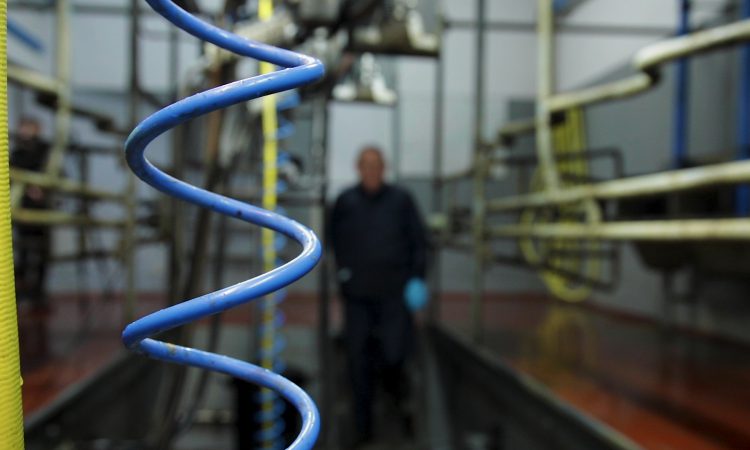 Milk processors have been called on to add year-end bonuses to the prices they pay to farmer suppliers this month.

The Irish Creamery Milk Suppliers’ Association (ICMSA) said that, after reviewing the market in 2020, significant returns had been achieved, despite the challenges on processors resulting from Covid-19.

Ger Quain, the association’s dairy committee chairperson, called on co-ops to “recognise the reality” by paying a year-end bonus to suppliers.

Payment is completely justified both as proportionate share co-op profits and in recognition of the huge contribution made by farmers in maintaining an ongoing supply of nutritious food products to the public throughout the most intense period of the pandemic.

“Dairy markets showed considerable improvements post lockdown in April and clear evidence of this can be seen from the Ornua returns and other dairy market indicators – including farmgate price paid to farmers,” Quain argued.

He also claimed that the ICMSA had been “completely vindicated” when it said in March and April that milk price cuts were “premature”.

He noted that these price cuts could have been attributable to “justified concern” over Covid-19-related disruption and a fall in demand in dairy markets.

The ICMSA dairy chairperson added that similar precaution was being applied in the second half of the year when a ‘no-deal’ trading scenario between Ireland and the UK seemed likely come year-end.

However, he suggested that those concerns have now been allayed.

Quain highlighted: “We are now in a position to confirm a reasonable continuation of our British business and it seems very fair to ask the co-op boards meeting shortly to set December prices to include a market-based top-up payment for all milk supplied in 2020.

“No-one could seriously dispute that market returns were better than anticipated and that fact should now be recognised in the form of a year-end bonus to be paid to co-op milk suppliers,” he concluded. 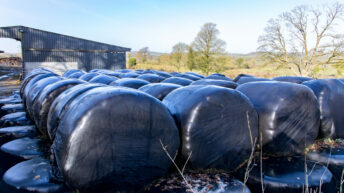