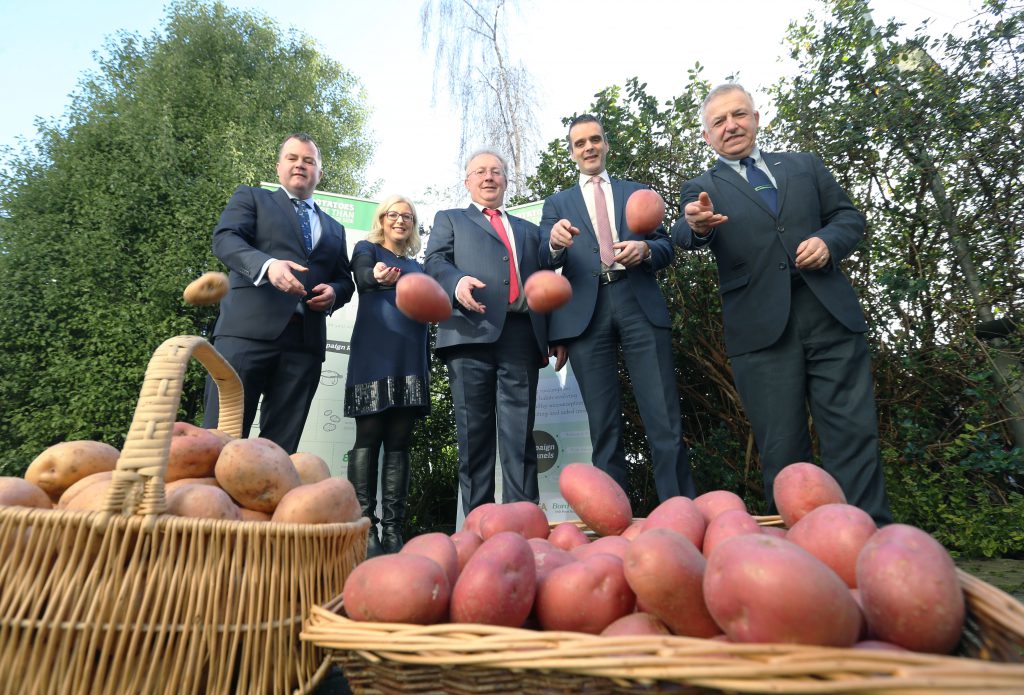 'We're not using enough lime at all in this country'