Pics: Sunshine on the final day of Ploughing 2016

After yesterday’s heavy afternoon rain, the sun beamed down on the final day of the 2016 National Ploughing Championships.

With over 200,000 people visiting over the first two days of the event, the site became quite mucky, with the rain leaving plenty of muddy water around the 1,500 exhibits.

The third and final day of the Ploughing had all of the usual demonstrations and entertainment, while the Aldi marquee hosted the finals of this year’s National Brown Bread Baking Competition. 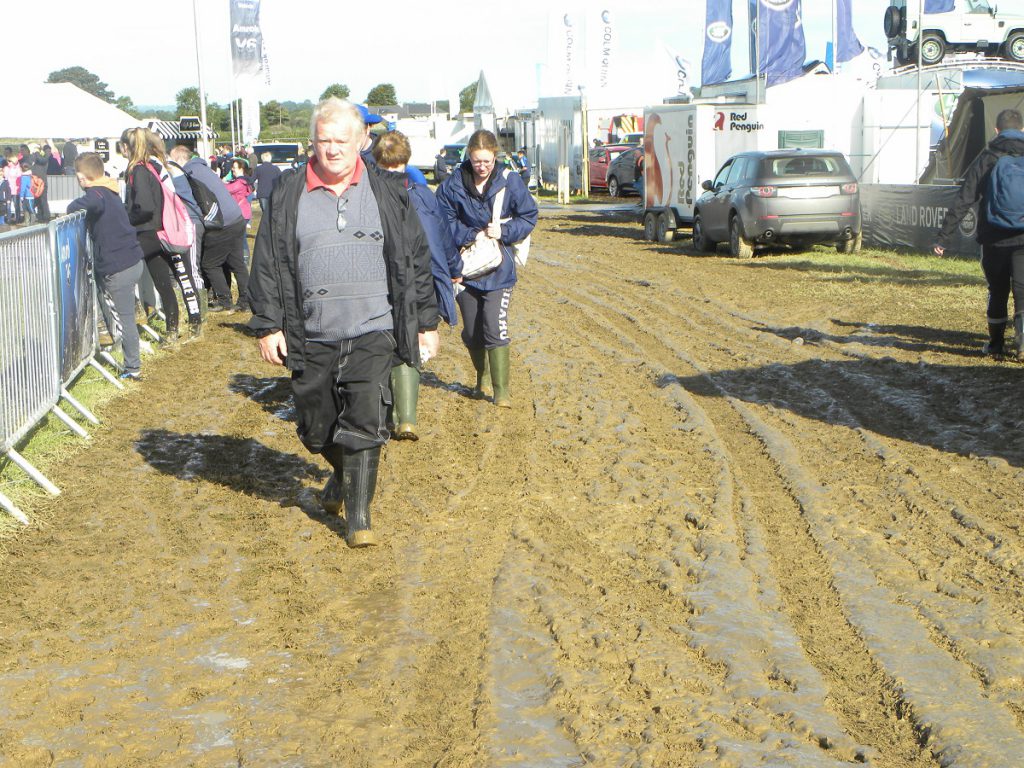 The heavy rainfall may have seen visitors to the site abandon the car and choose the shuttle bus options, but it was unlikely to have an affect on the ploughing conditions, ploughman Tom Duffy told Agriland.

He said that there was a lot of surface water around the stalls, but that the ploughmen weren’t too badly affected.

Driving a Ford 6610 and using a Kverneland two-furrow plough, the Tipperary man was a competitor in the Junior Conventional Plough Class.

We were ploughing stubble today, the soil is much looser compared to grassland and it’s harder to get it to fall in a nice uniform sod. But at the end of the day its all down to the man and the machine.

More to see than just ploughing

Visitors to this year’s event are expected to spend in the region of €35m over the course of the three days.

Not far from the trade stalls you can hear the screams of excitement and music coming from the amusement park.

Here you can can get a birds eye view of the ploughing site, but probably only for a split second and you are likely to be upside down.

There was a variety of demonstrations to keep the visitors entertained, with the Volkswagen Amorak 4×4 Driving Experience proving to be a popular event. 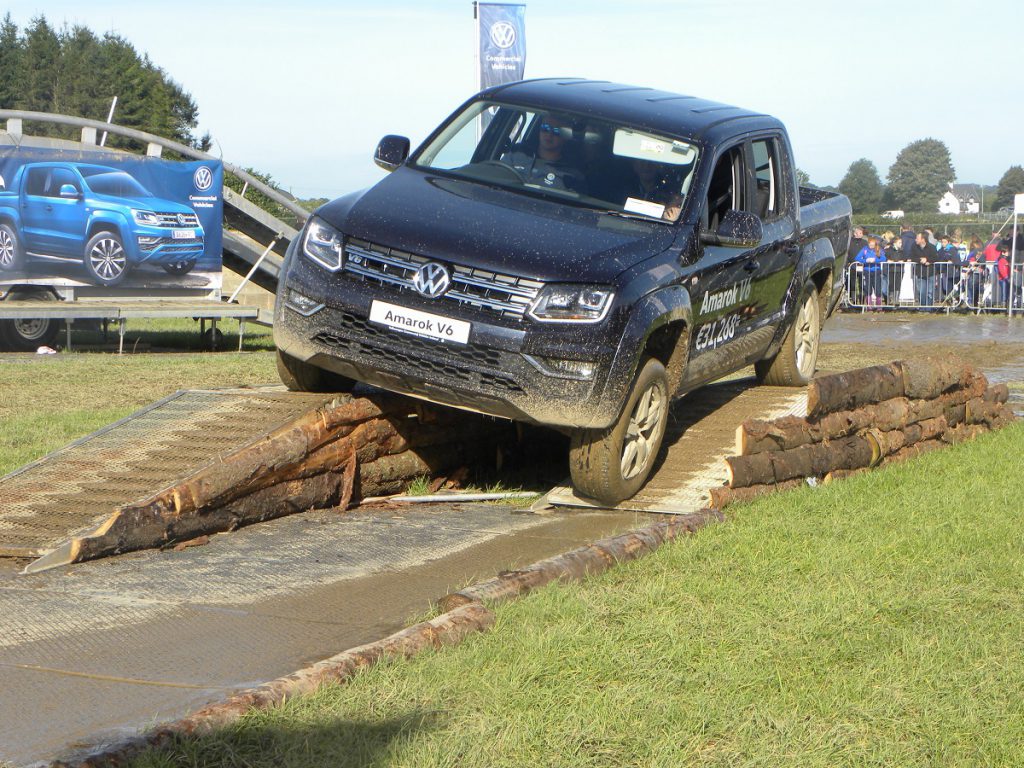 The drivers of the jeeps tackle a series of obstacles, including driving over logs and steep climbs.

Machinery in general proved to be a popular attraction for the young and old at the three-day event, with Cathal Reilly from Meath seeing how sitting in the drivers seat of a new Kubota tractor feels.

Meanwhile, on a hill overlooking the site whistles and shepherds shouting commands could be heard as the sheepdog trials take place.

Not all animals were as active as the sheepdogs however. Making the ploughing site their home for the past three days has took a lot out of these Sandy, Oxford and Black pigs. 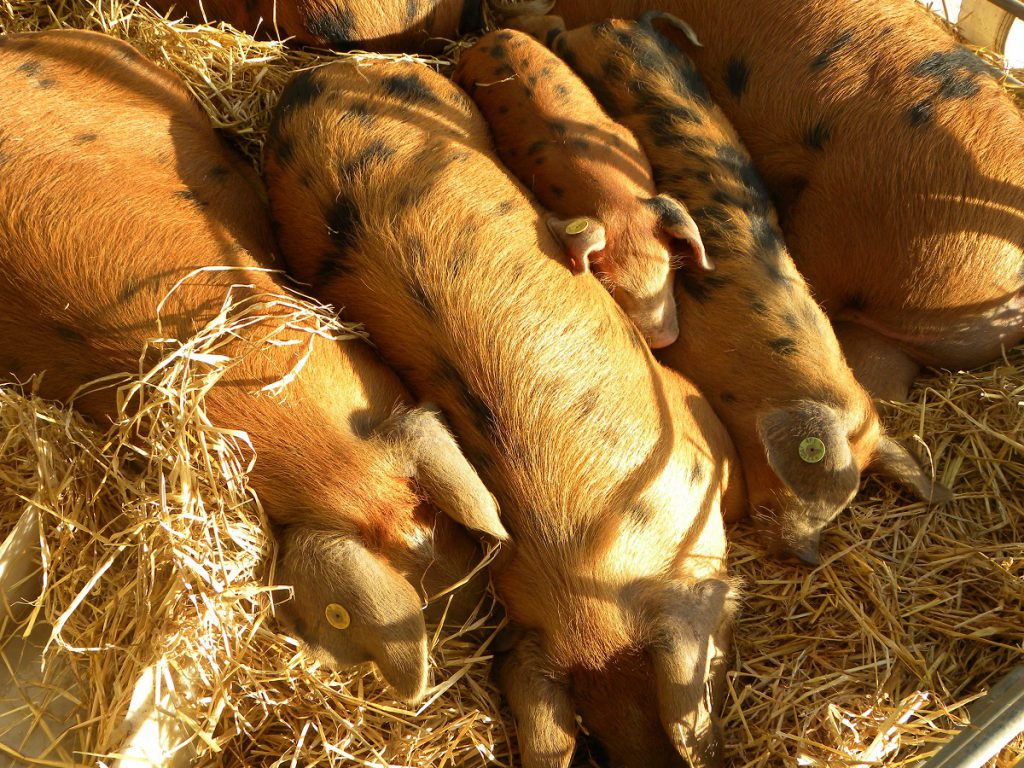