A recent Monster Tractor Run, organised by the Knockanore Melleray Fundraising Committee, was a great success according to the organisers. More than 500 vehicles took part and €24,000 was raised.

As reported by AgriLand before Christmas, the tractor run was held in aid of six-month-old Emily Byrne, a Waterford baby awaiting a liver transplant. 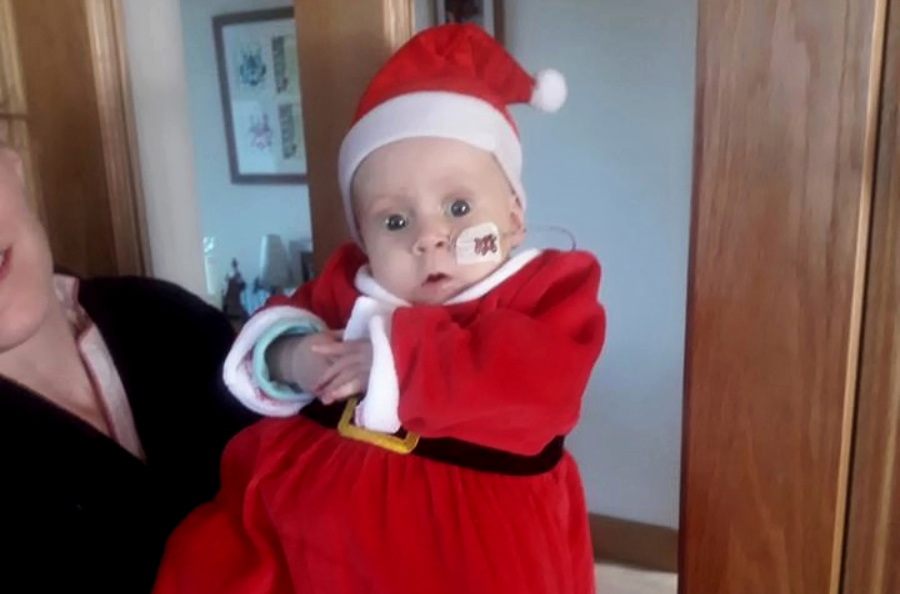 In a collaborative effort between Knockanore and Melleray parishes, the event was held on the lands of Lismore Castle Farm, Lismore GAA grounds and Lismore Community Centre last Wednesday, December 27.

Over 500 vehicles took part – including tractors, alongside vintage tractors, cars and trucks – while more than 100 volunteers helped out in various capacities including stewarding, collecting, catering and so on. 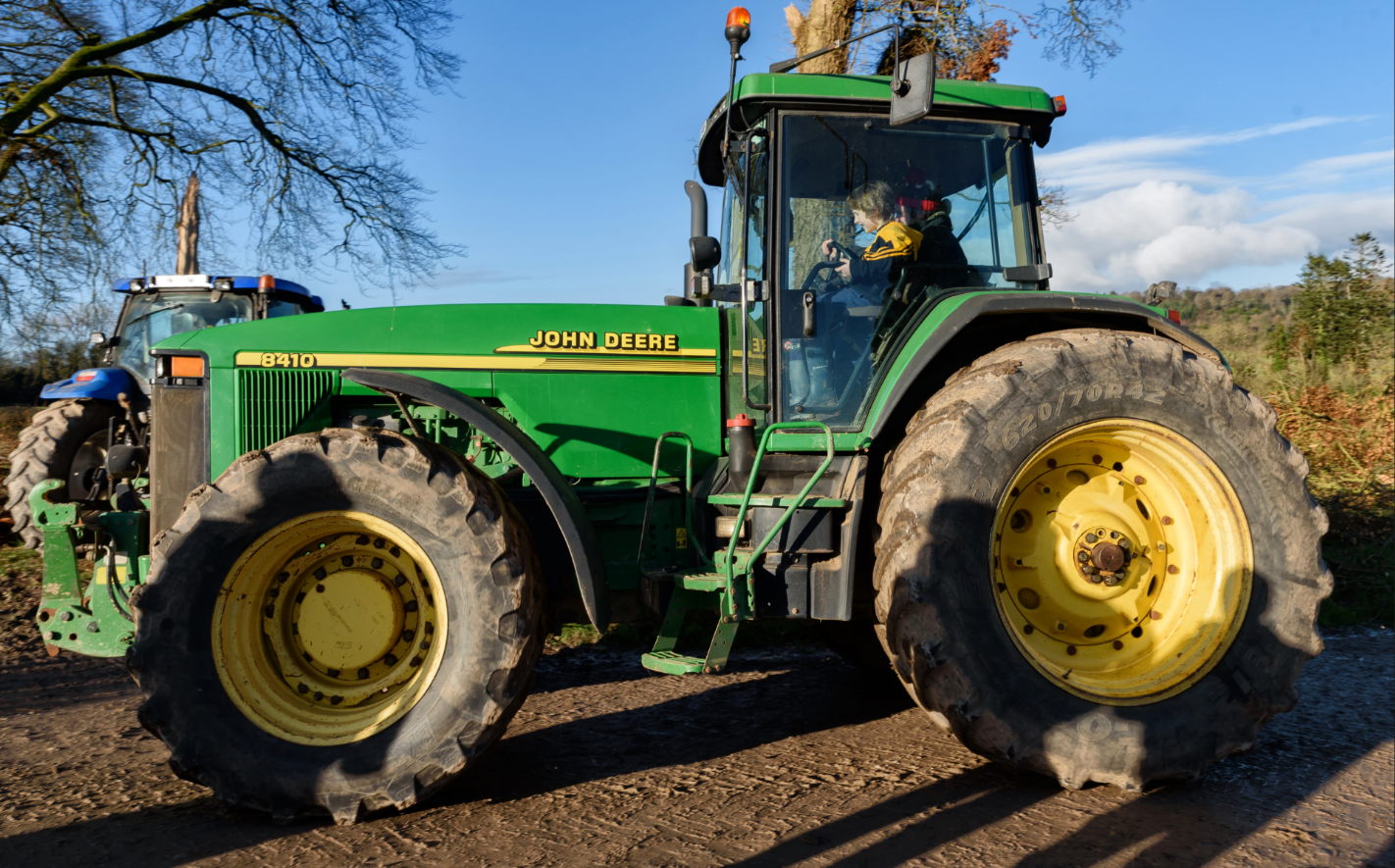 According to the organisers, “huge crowds” of spectators, well-wishers and participants attended, while there was a “great atmosphere and feeling of goodwill at the event”. Among the tractors taking part, the well-known ‘New Holland Grassmen TW.230′ (pictured in the gallery below) was put through its paces.

Commenting on the event, chairman of the Knockanore Melleray Fundraising Committee Kevin Moloney said: “We were formed to raise funds for the family of baby Emily Byrne, who was born in June 2017 with severe liver problems and – despite several operations – is currently on the list awaiting a liver transplant.

We held a tractor run in Lismore on December 27 to raise funds for the family and it was a tremendous success. 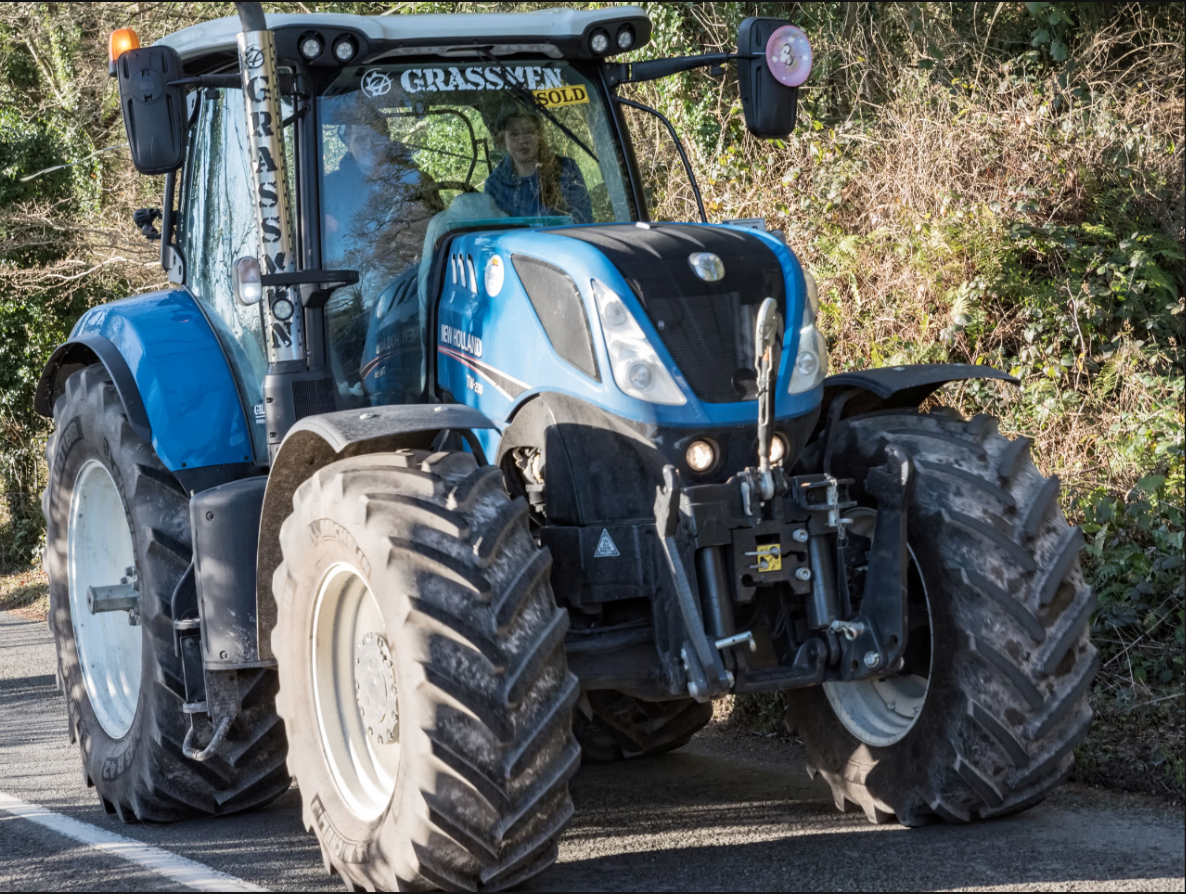 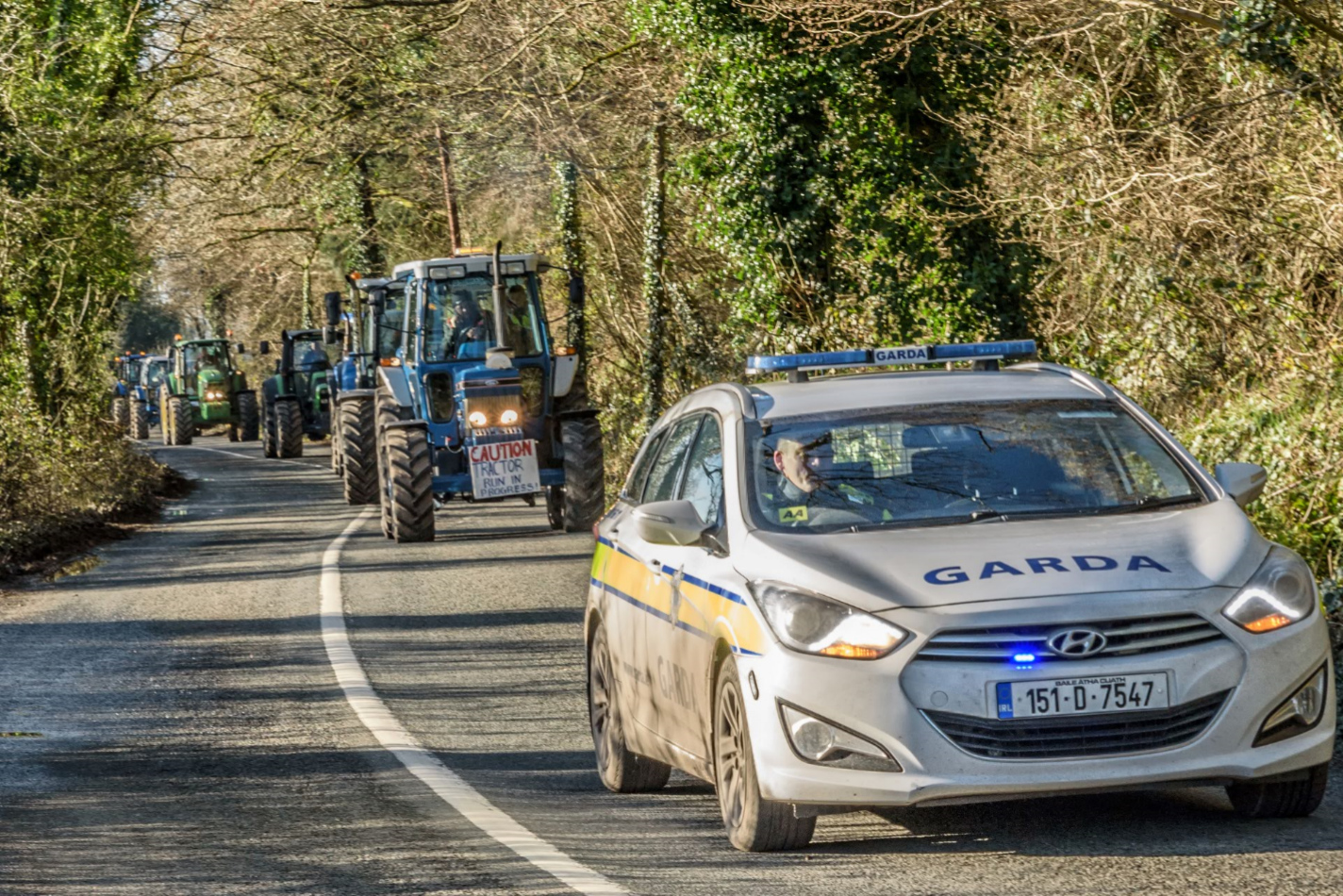 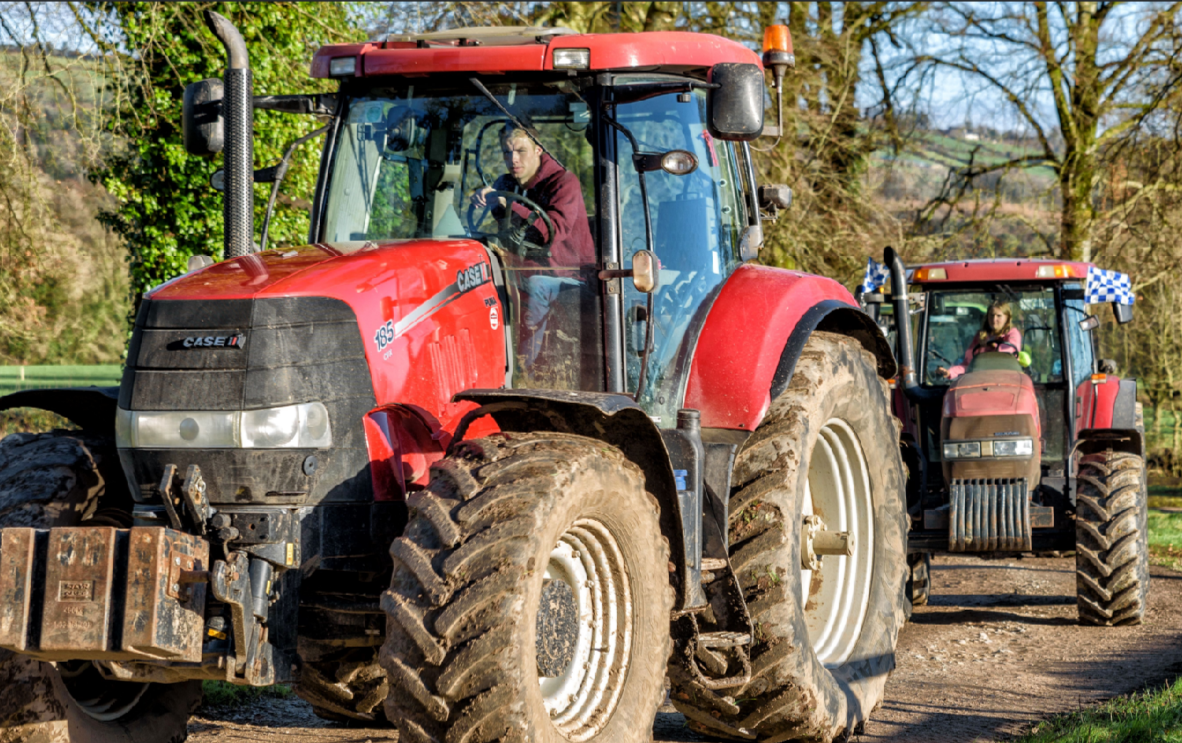 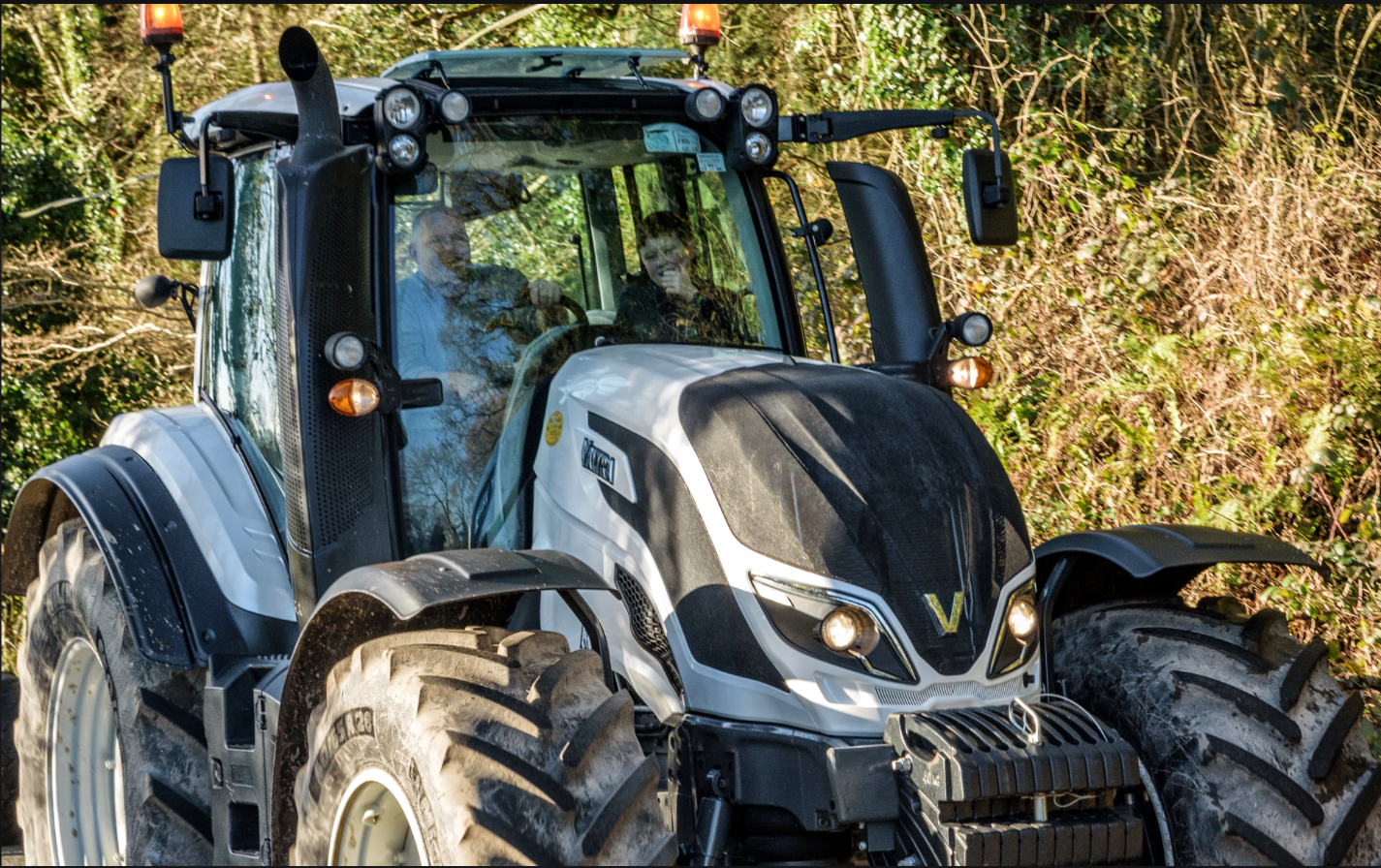 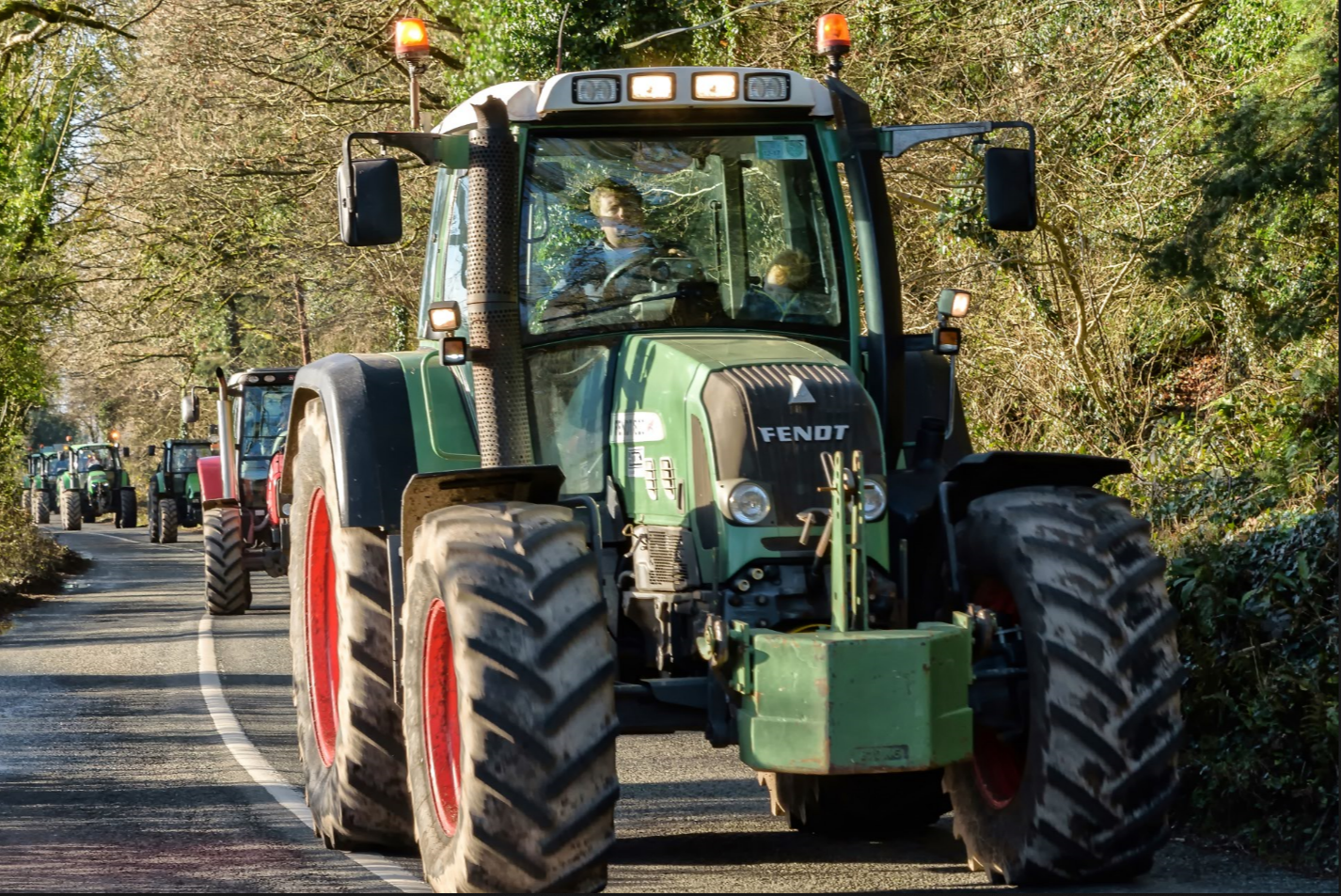 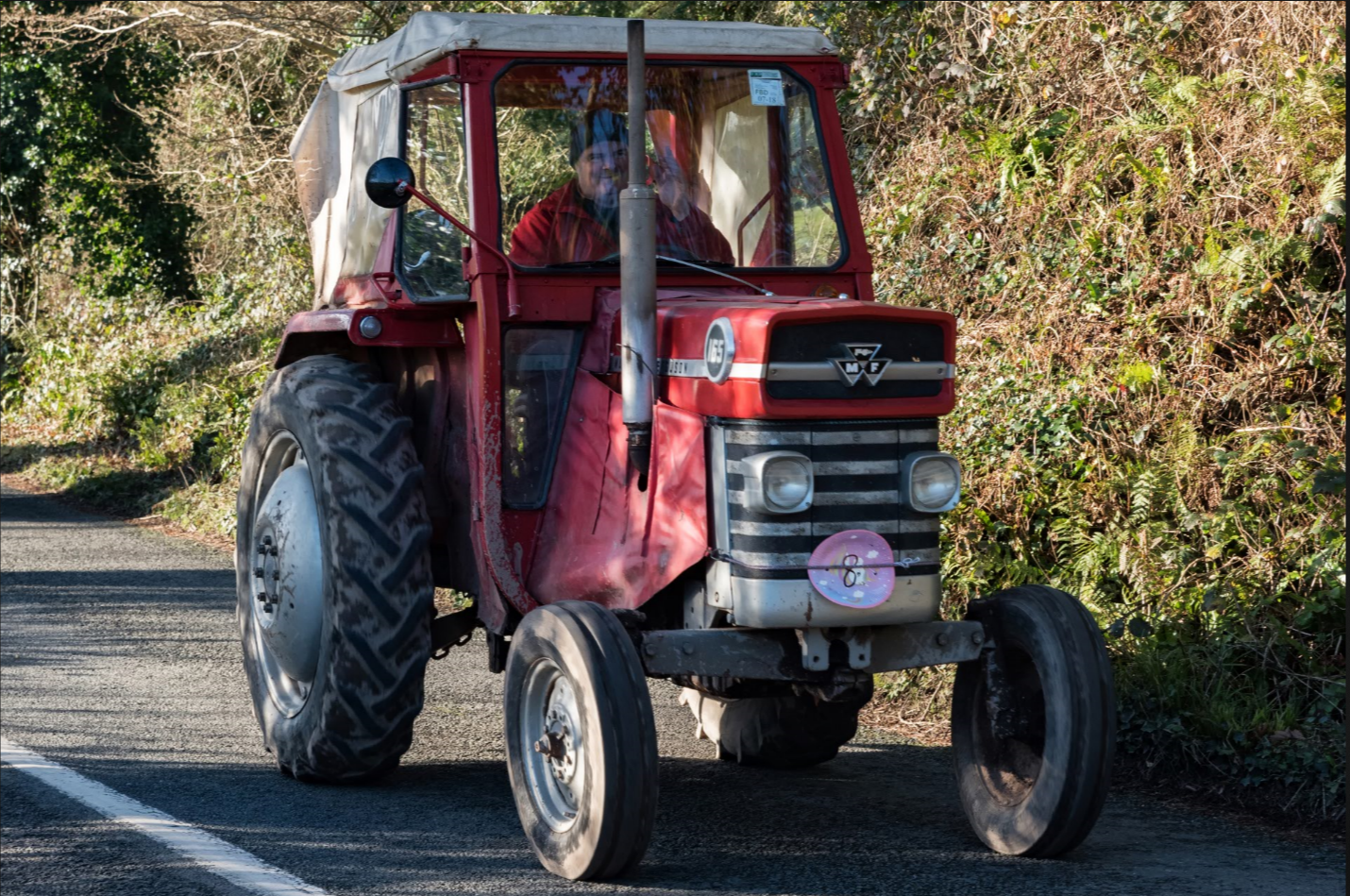 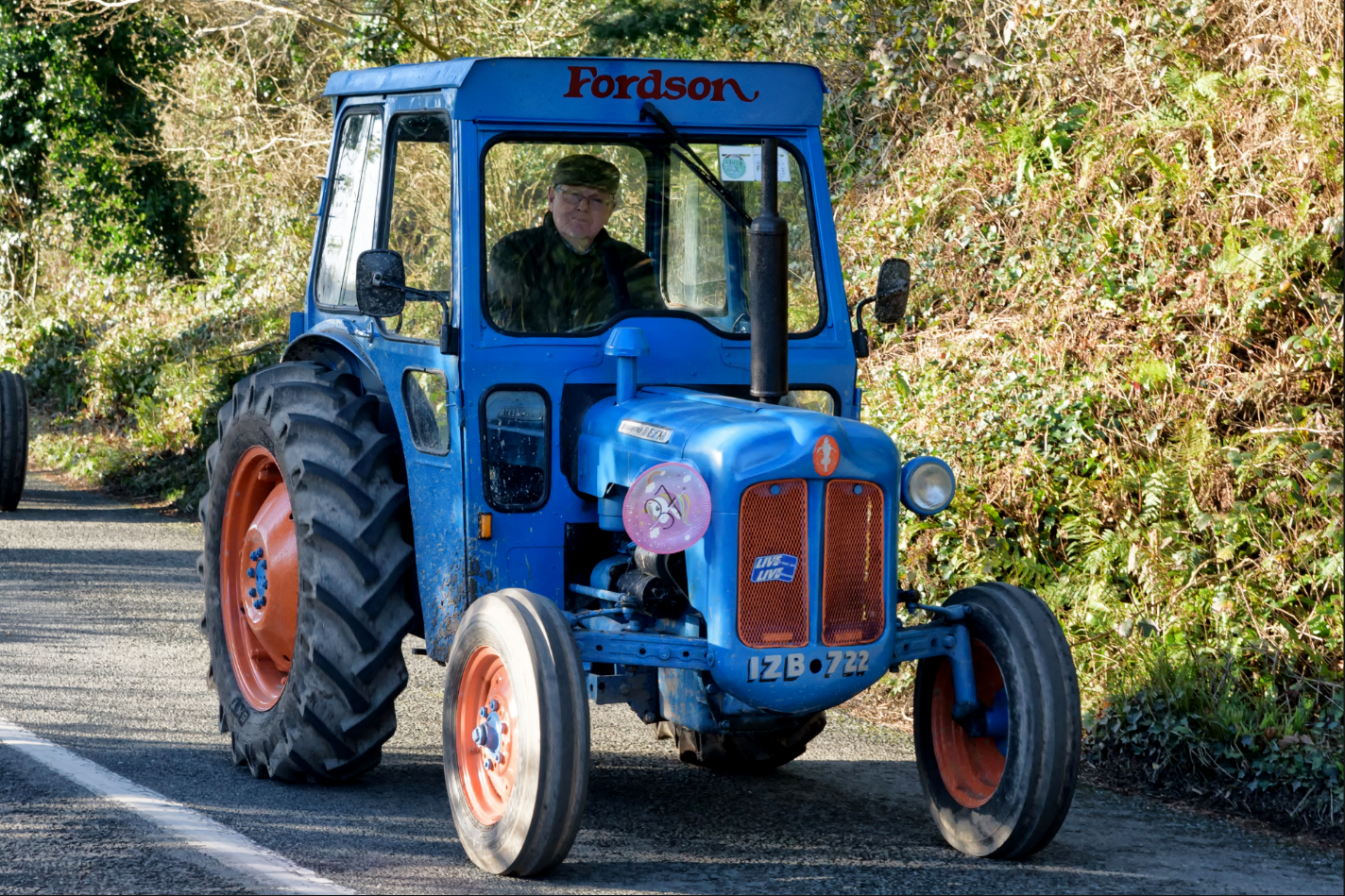 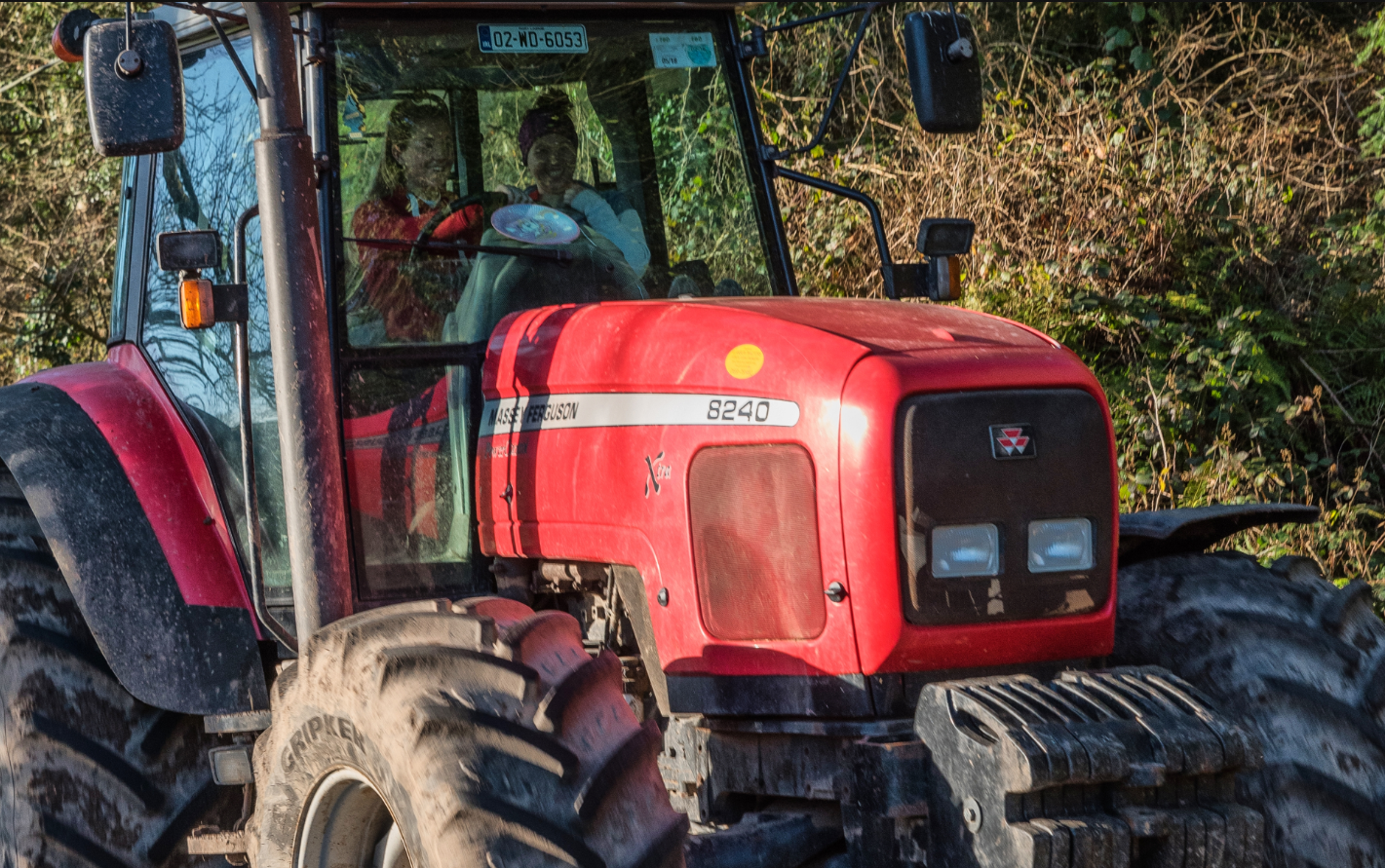 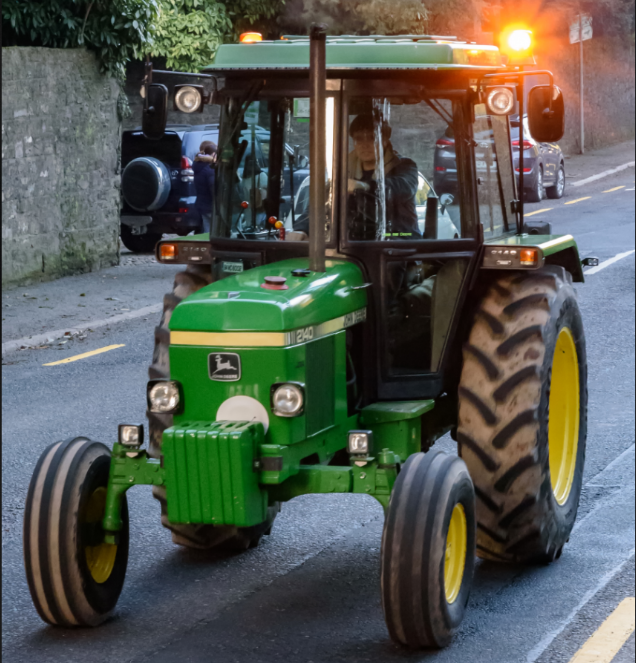 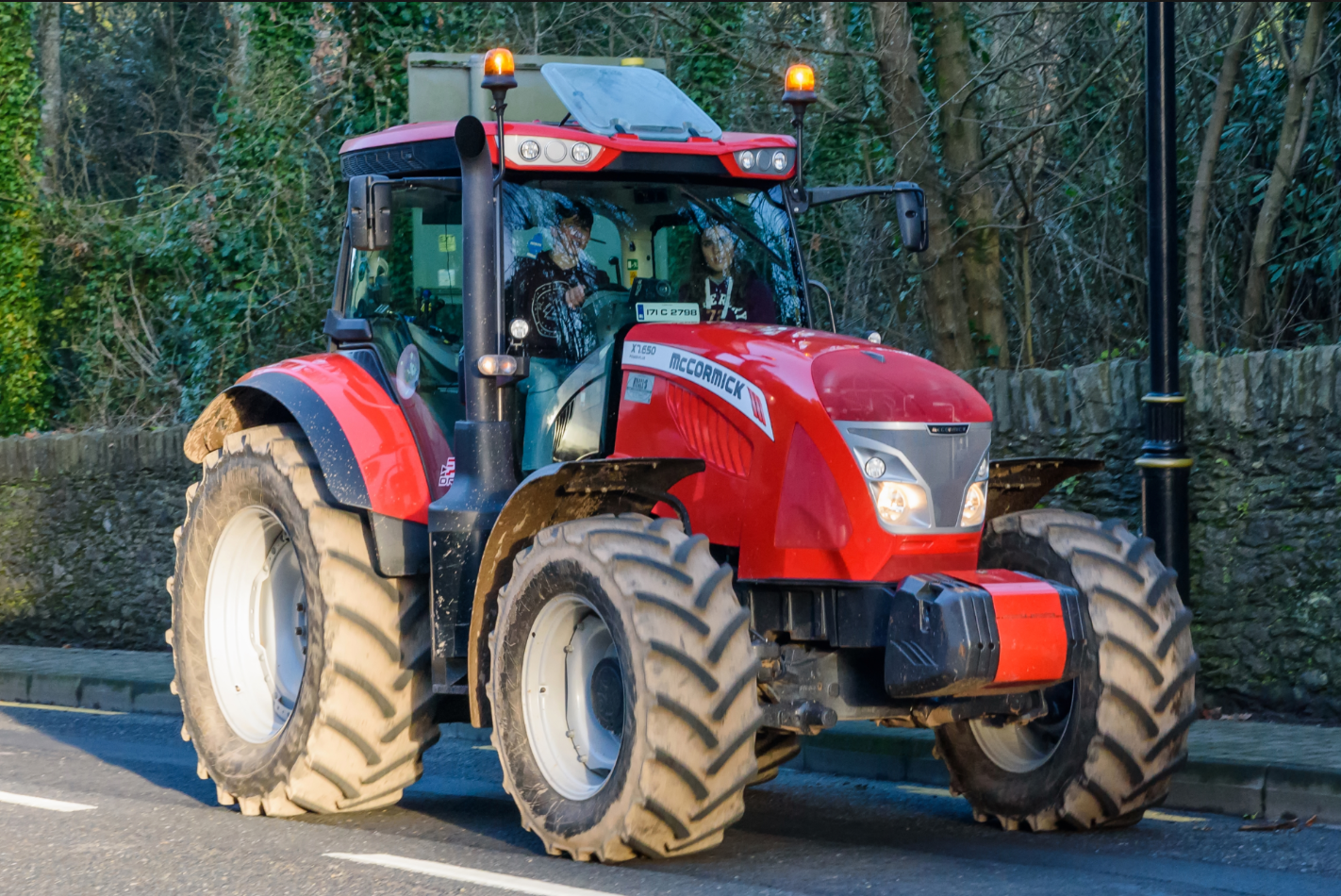 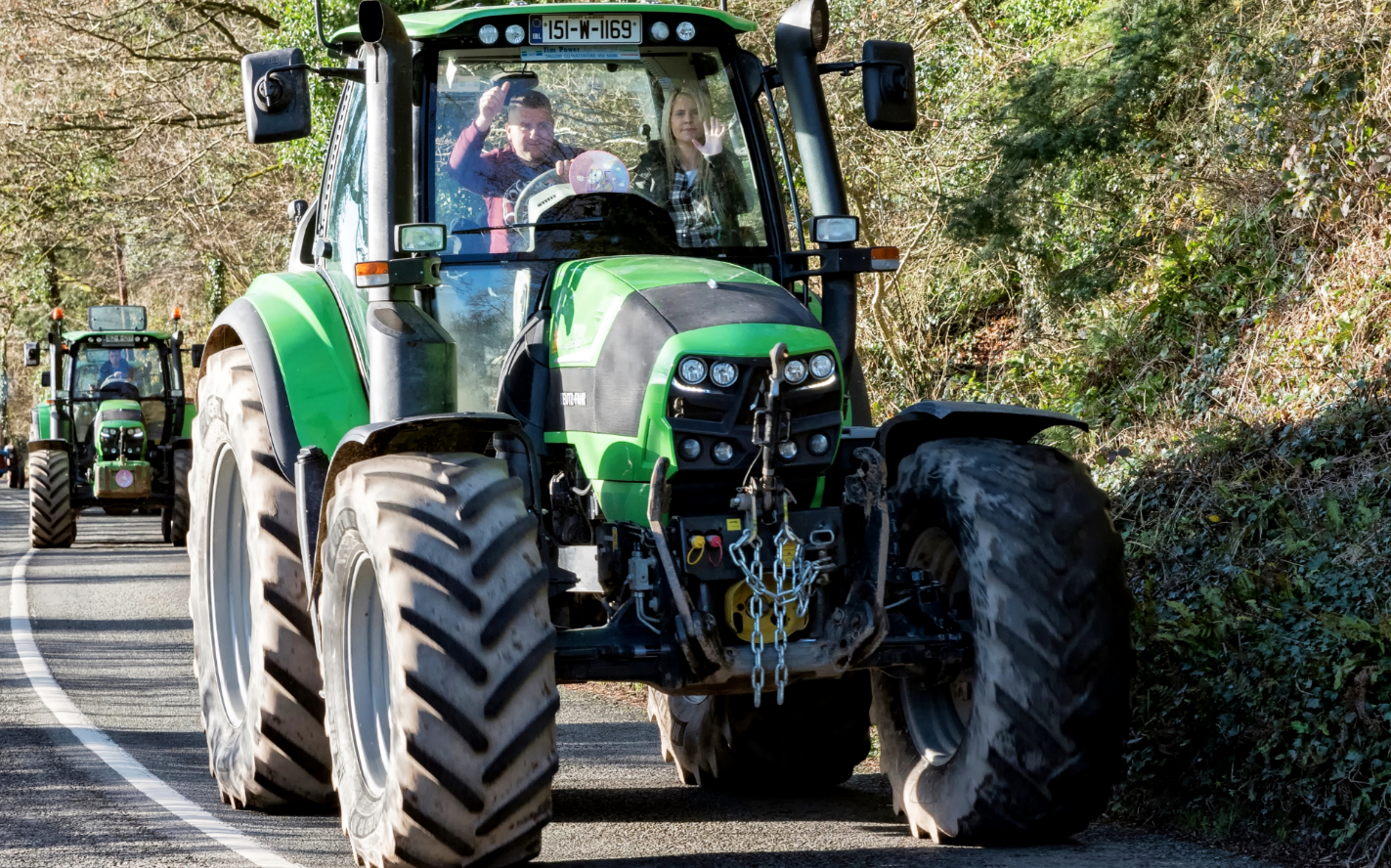 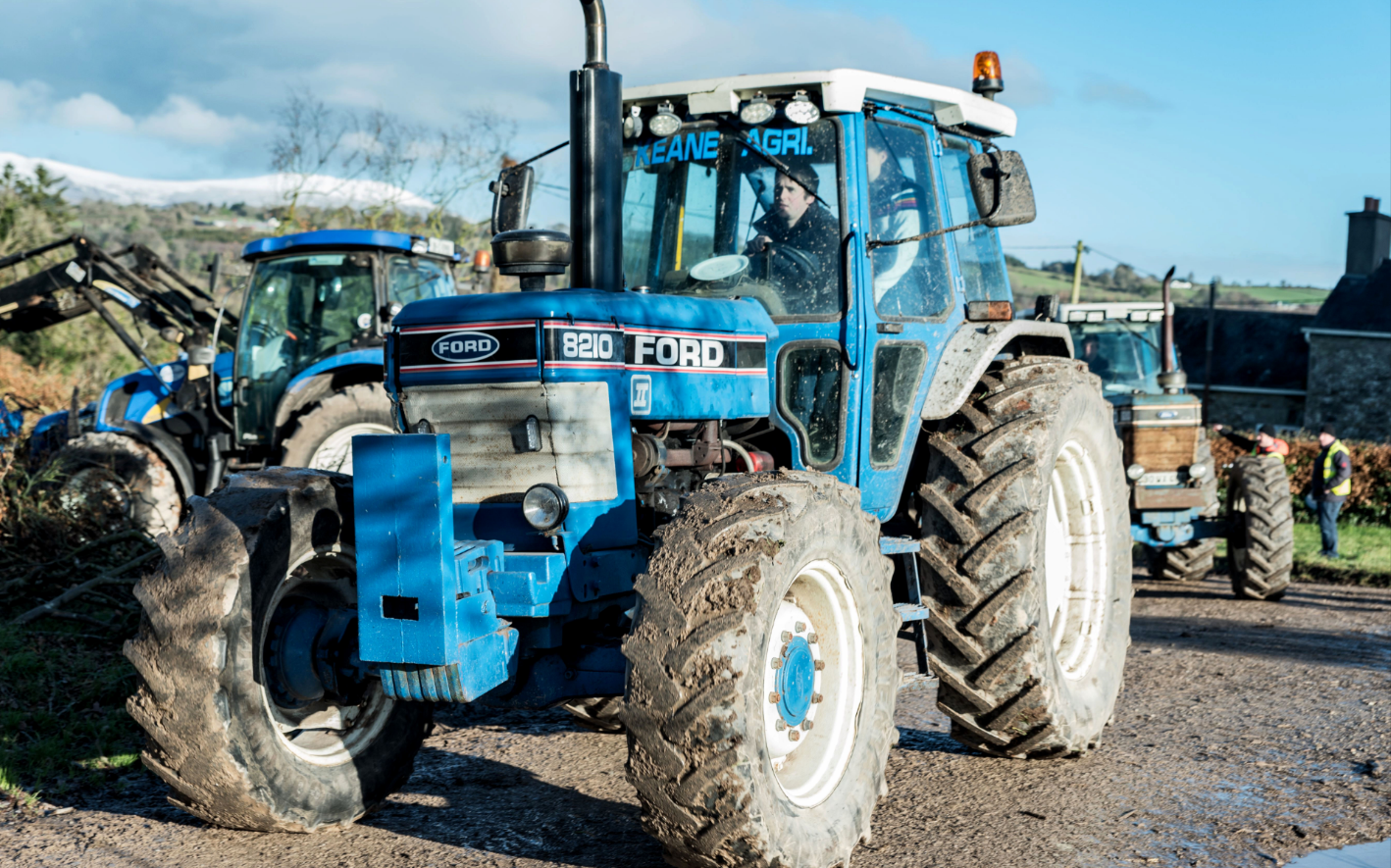 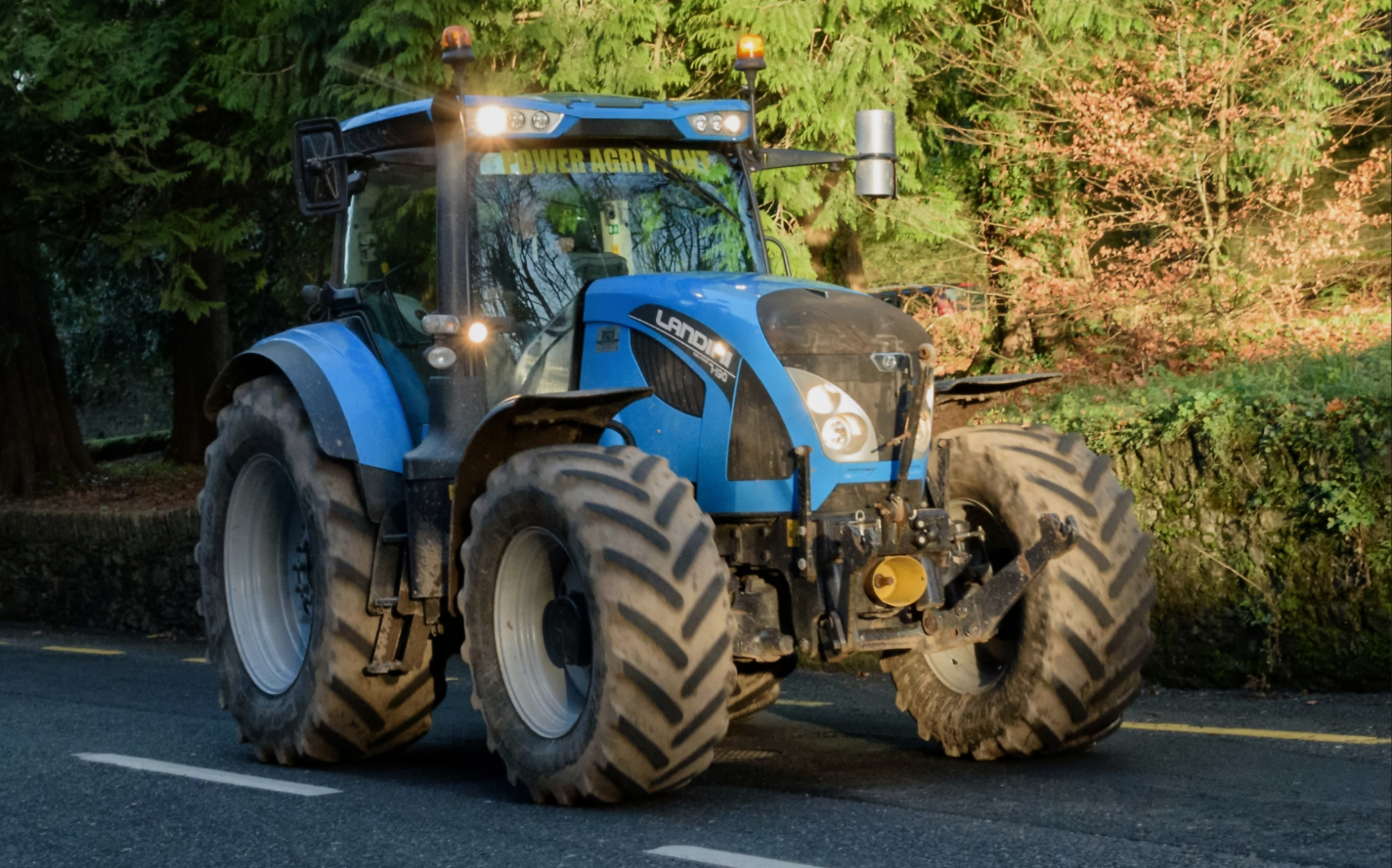 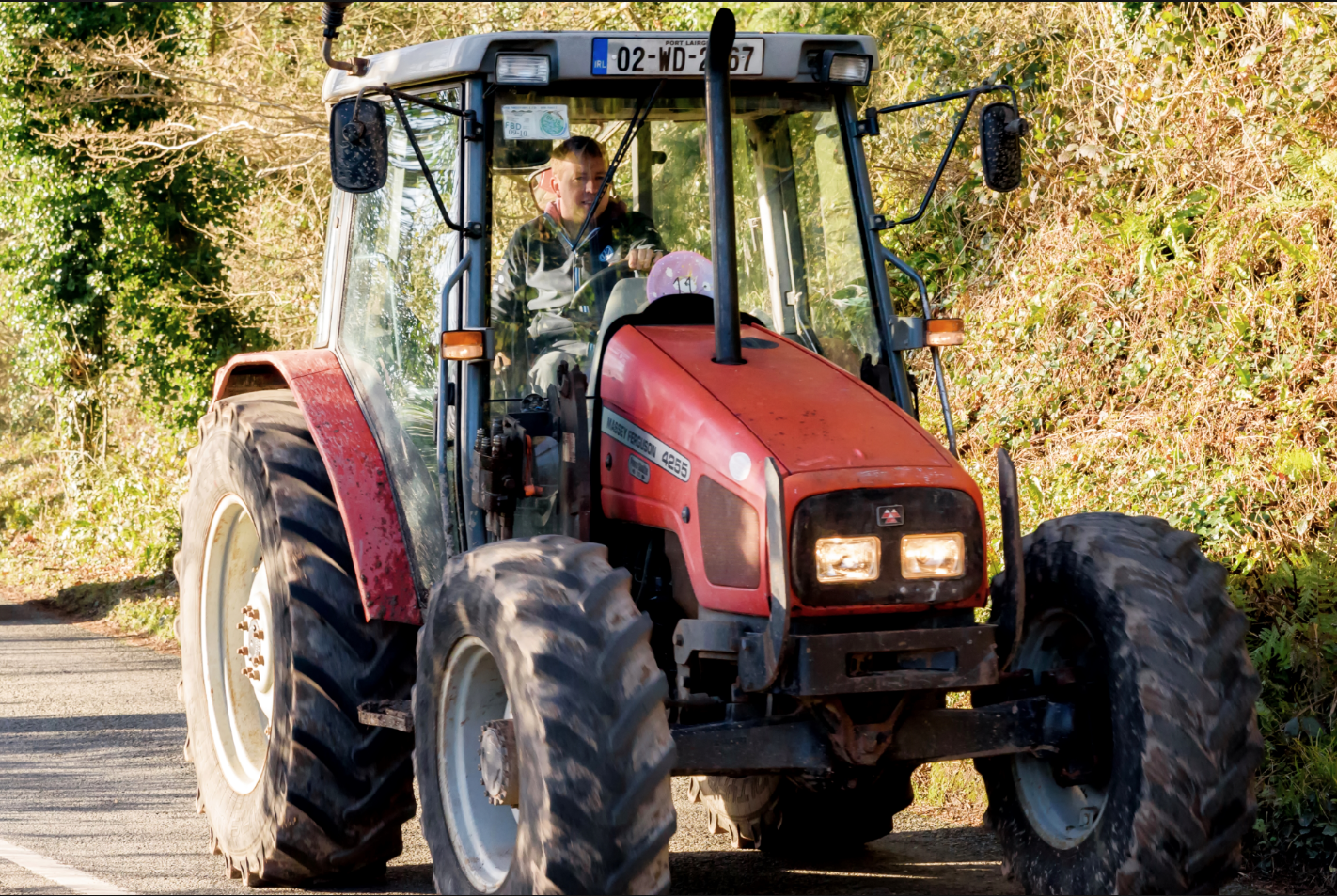 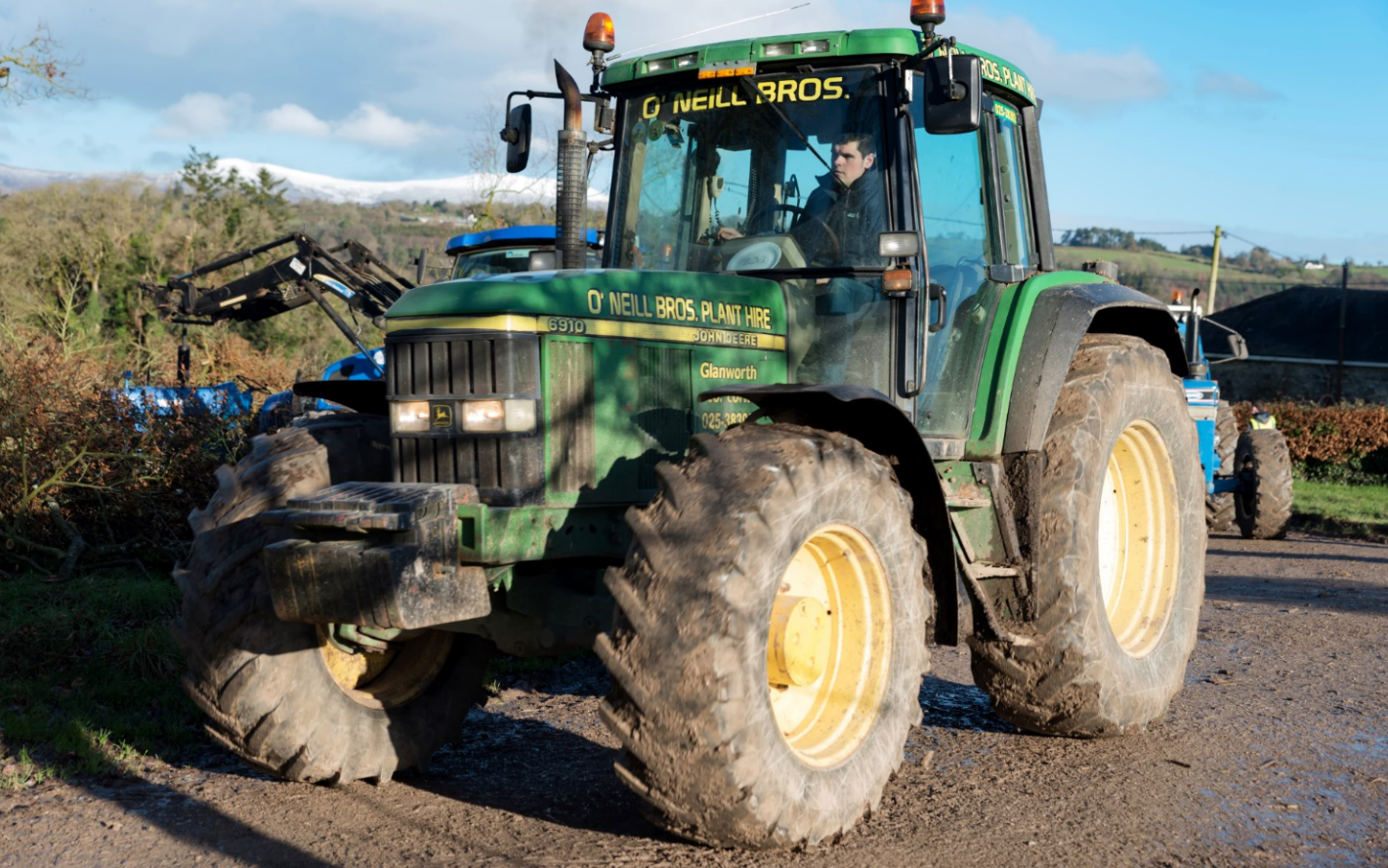 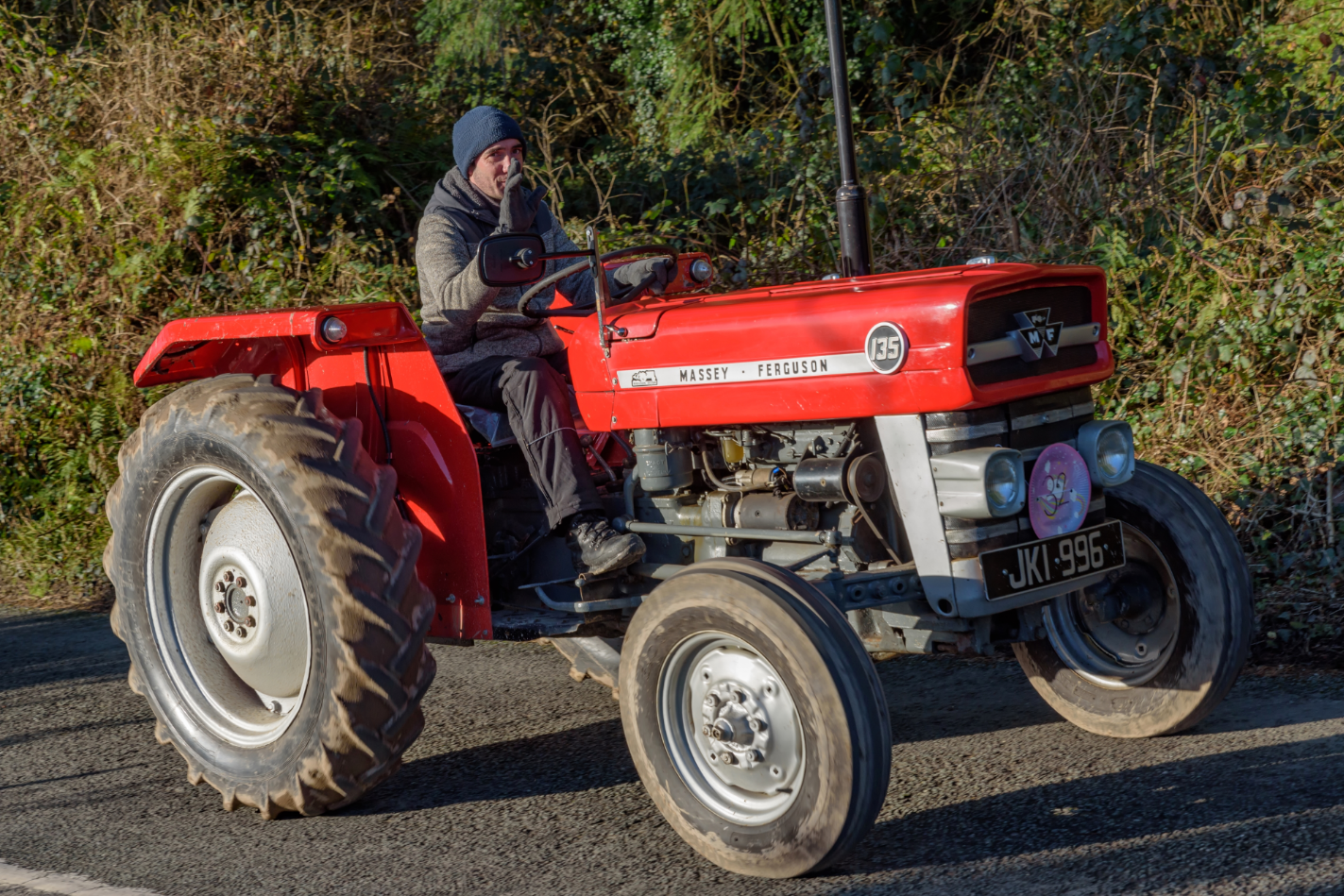 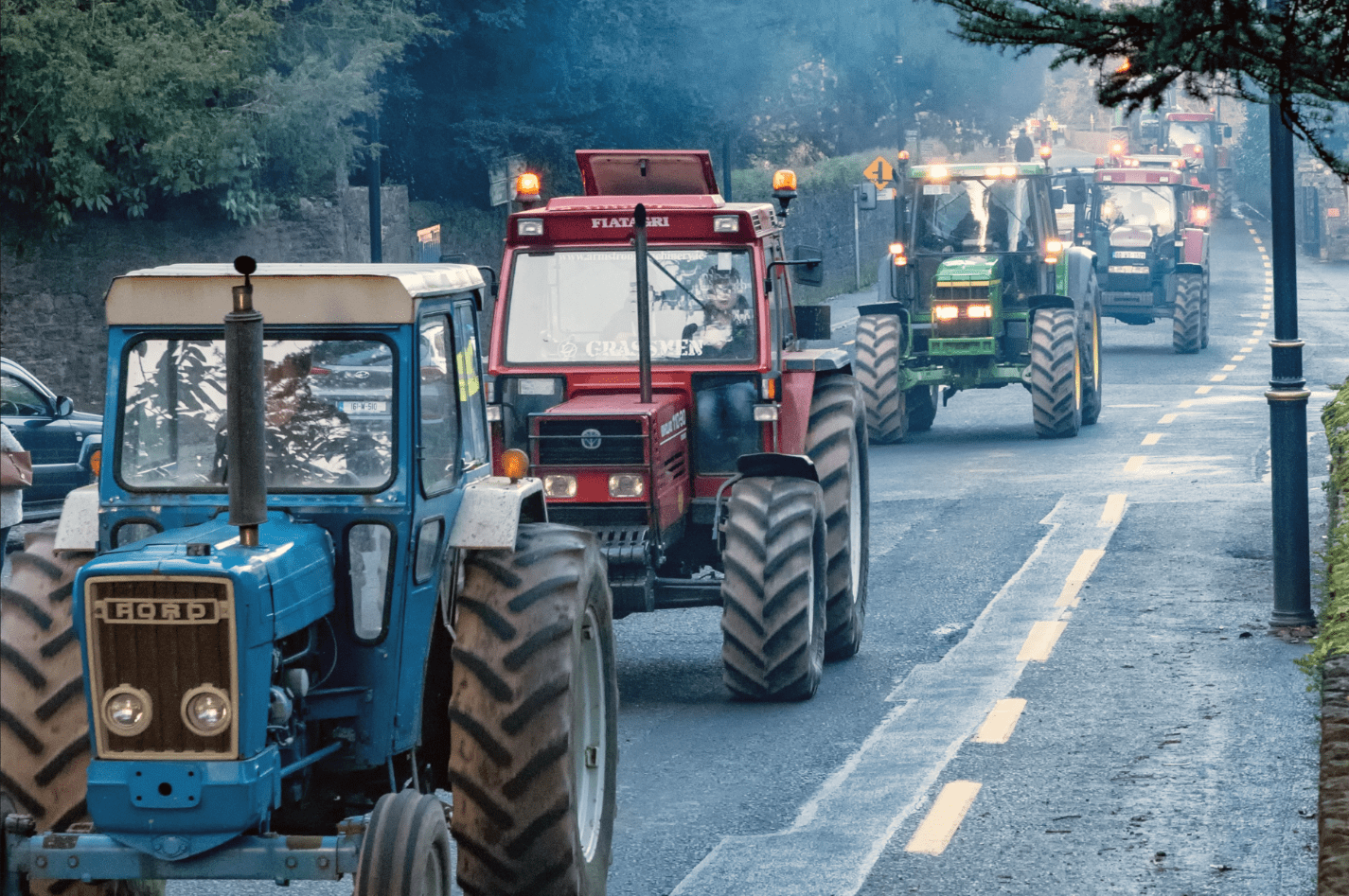 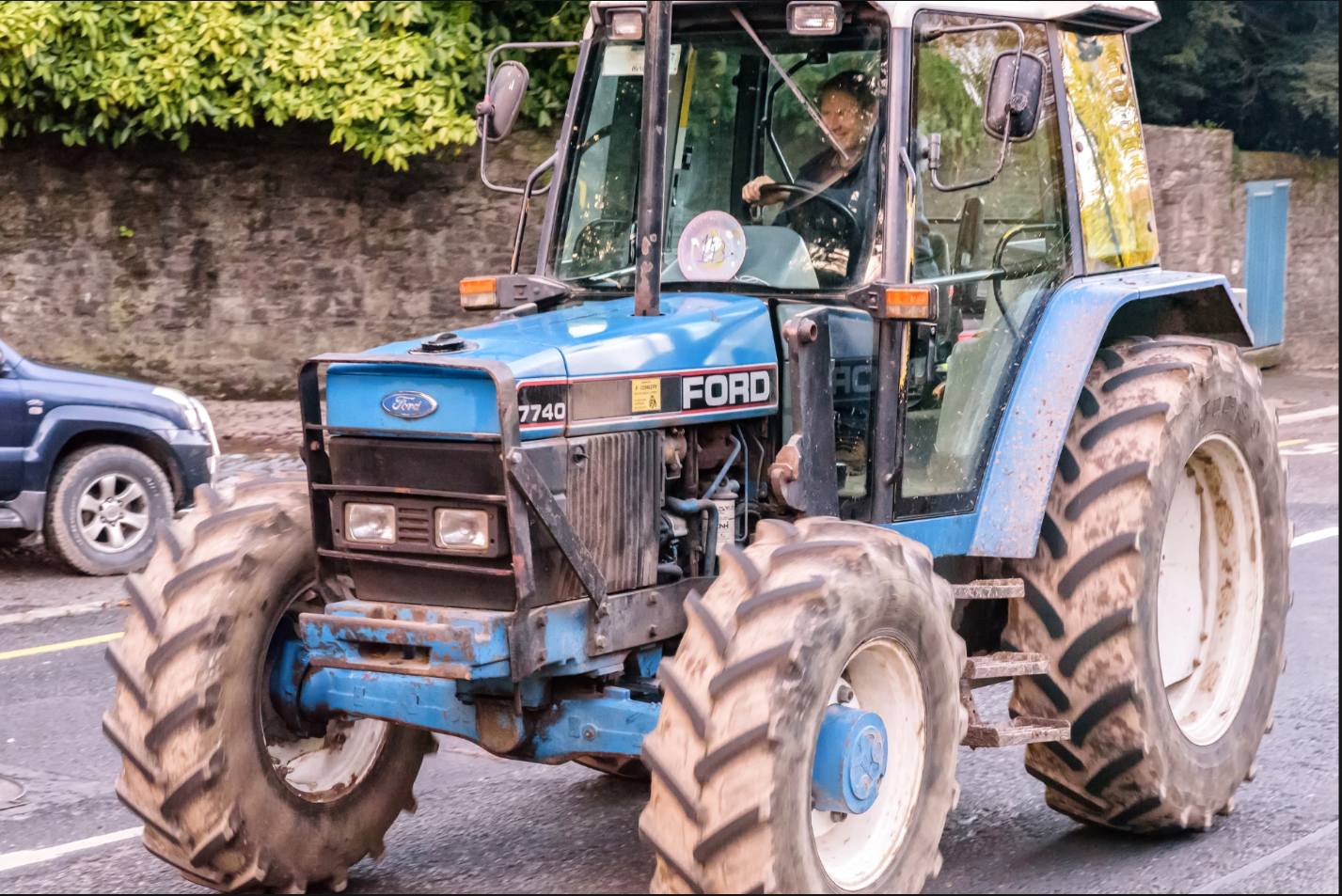 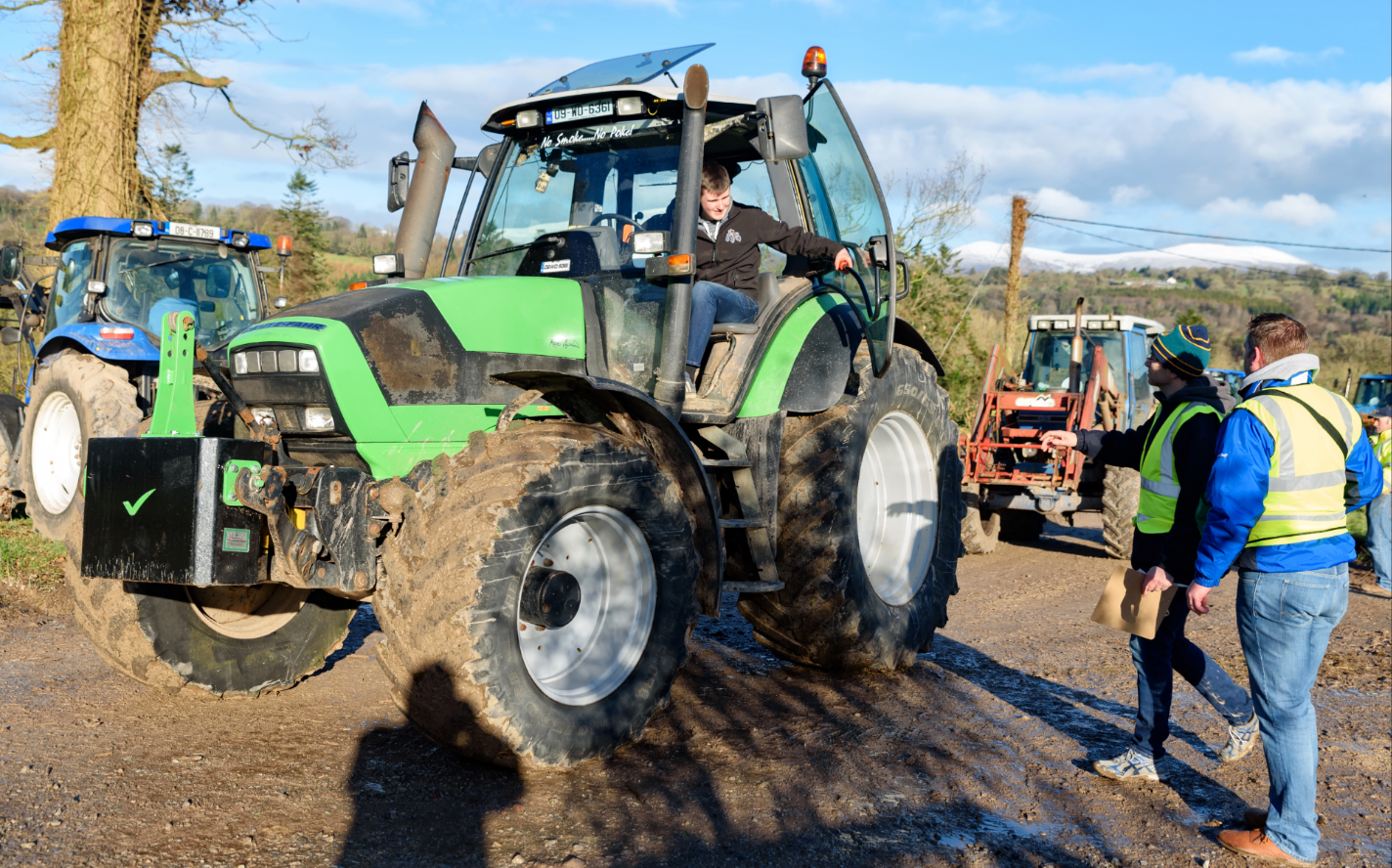 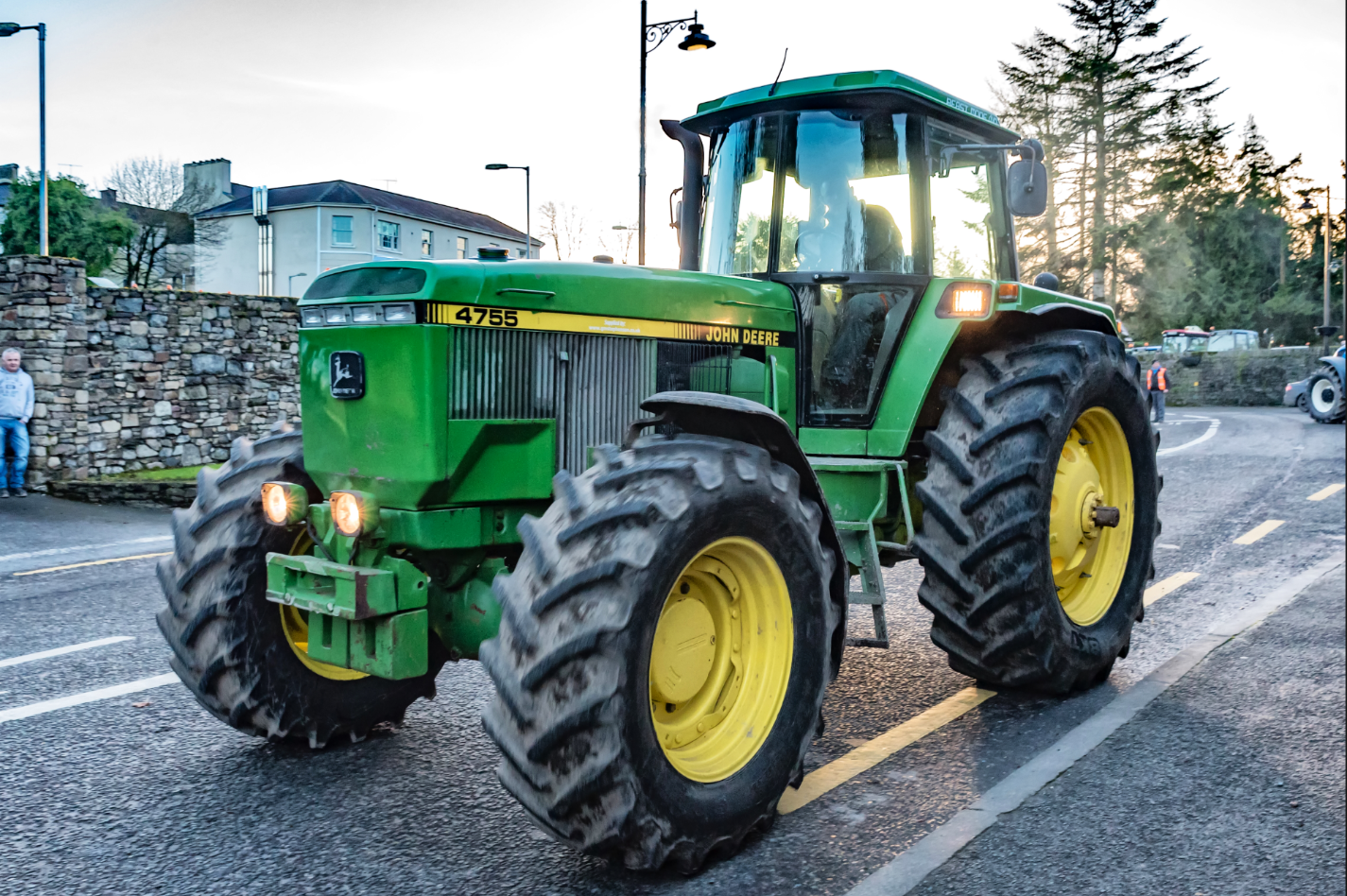 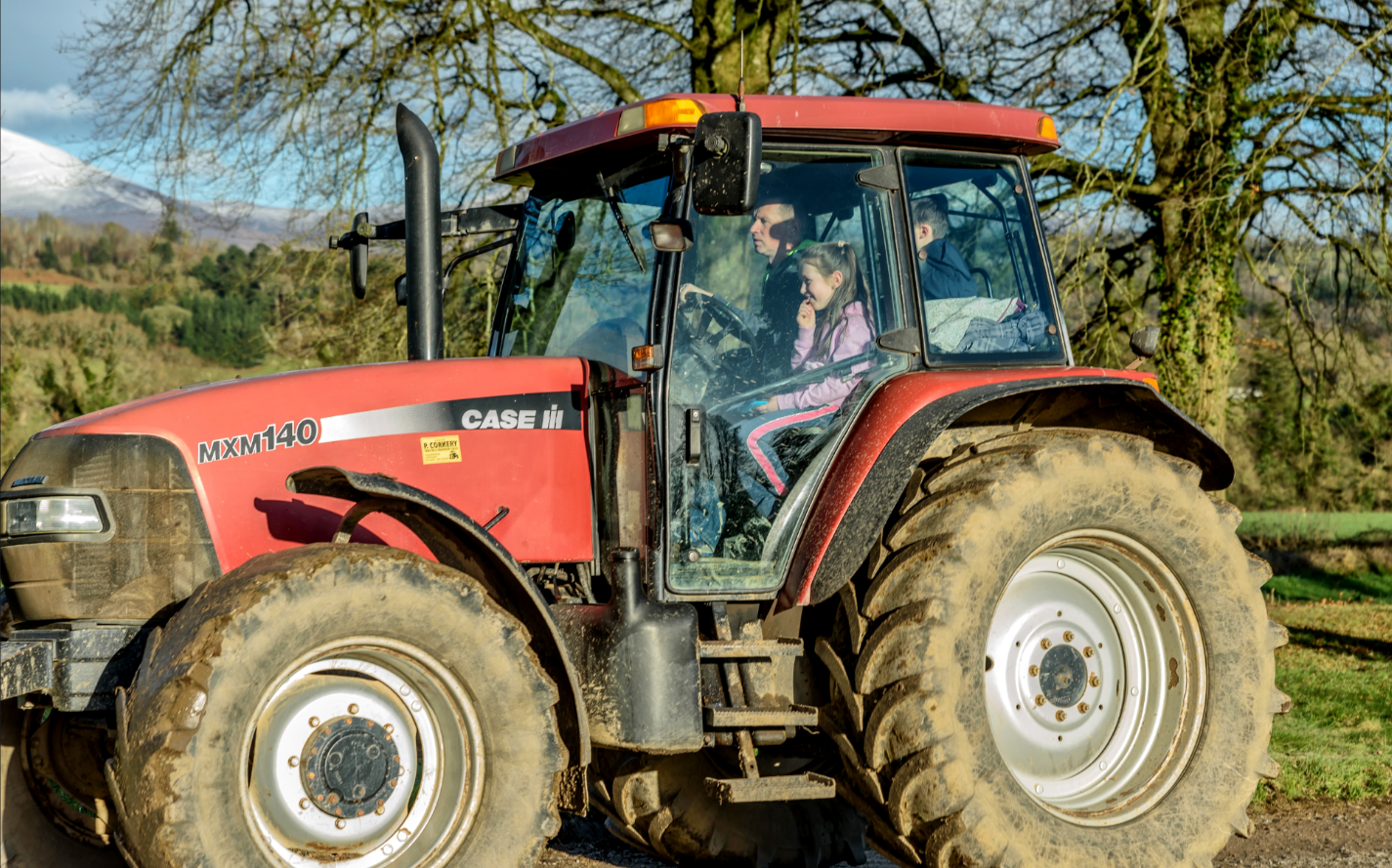 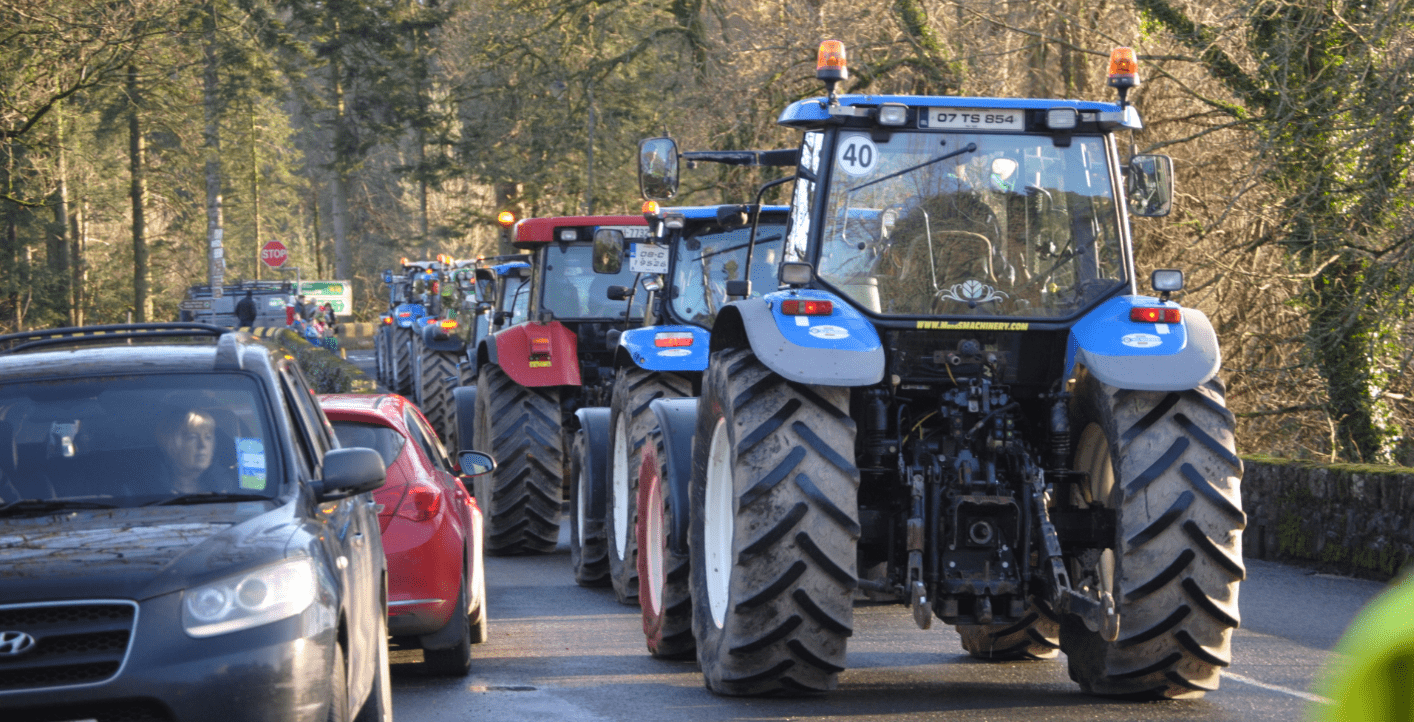 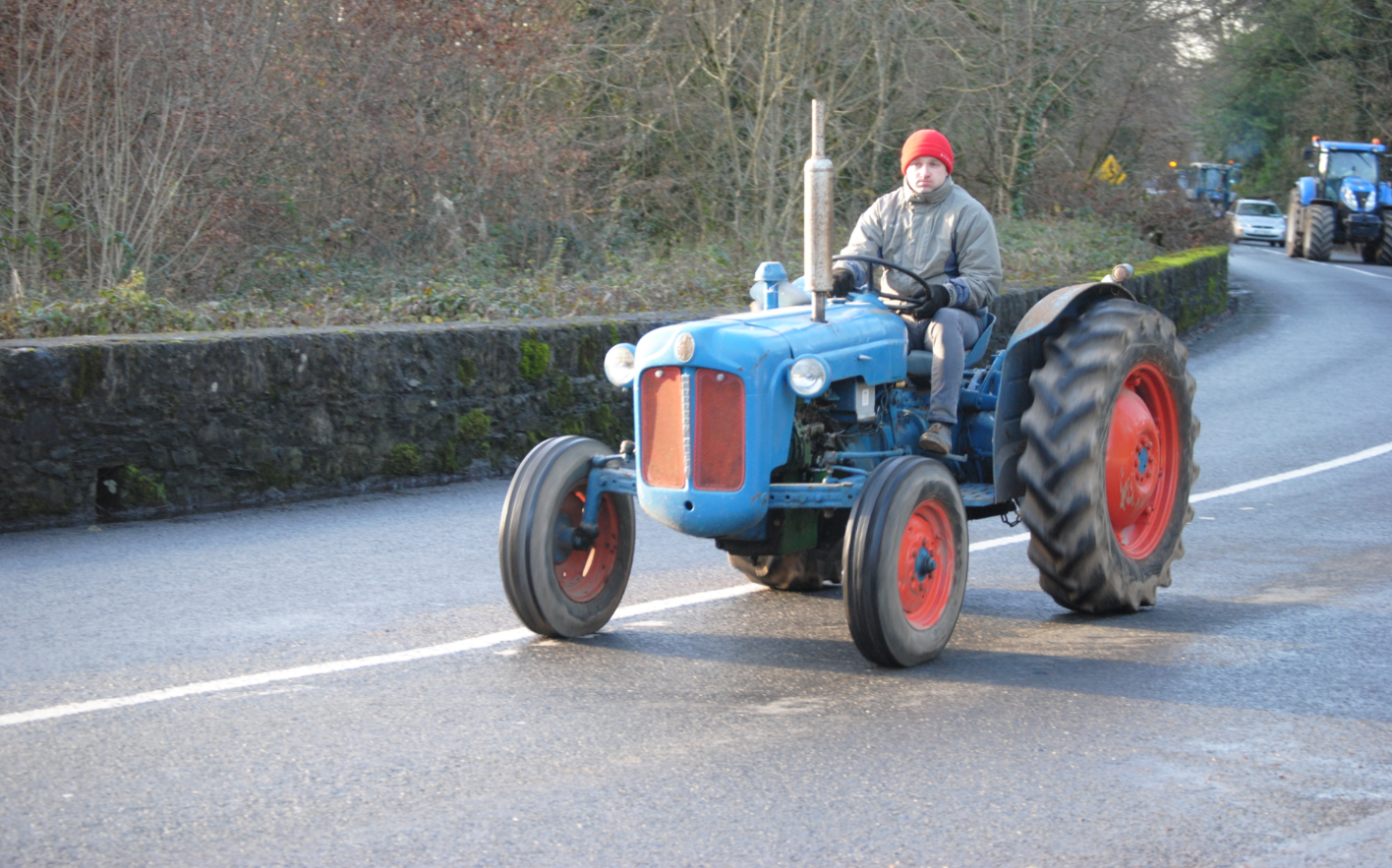 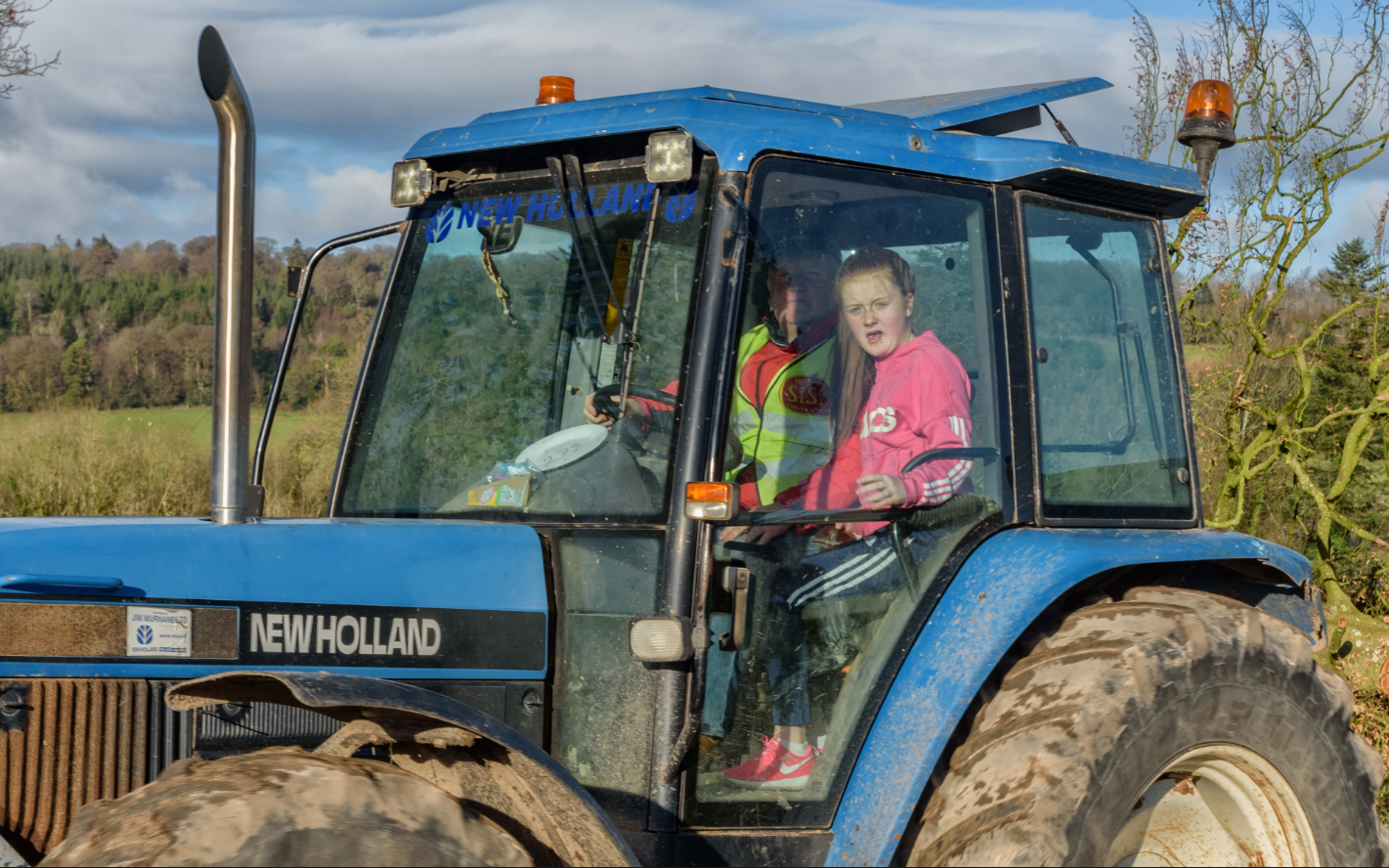 For those who missed the event but still want to help, never fear; a fundraising charity walk will take place this Saturday, January 6, at KGK Hall in Knockanore, Co. Waterford.

Refreshments will be served at the hall, while there will also be a slideshow of pictures taken at the tractor run on a big screen. Donations can be made at the hall for anyone who wishes to do so.