Pics and prices: Calf prices ease back at Ballyjamesduff Mart

This week saw a decline in the numbers entered at Ballyjamesduff Mart’s weekly calf sale on Wednesday, March 11.

With some sailings cancelled this week due to poor weather being forecasted, it is resulting in the export market for calves taking a second knock within a month.

Following strict Covid-19 health and safety protocols, AgriLand attended this week’s sale to get an insight into how calves were trading at the Cavan-based mart.

On the day, 139 calves were presented for sale. There was a good mix of both young and reared types on offer.

The bulk of the calves on offer consisted of Angus and Hereford-cross types. There was a good showing of Friesian and Jersey calves also present.

There were only a small number of continental-cross calves on offer; however, these lots were in strong demand.

Calf prices on the day:
Advertisement 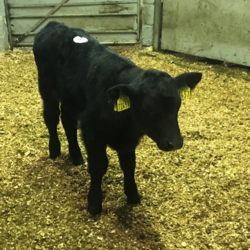 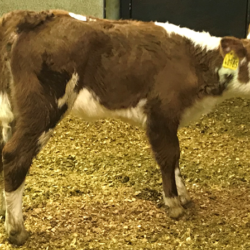 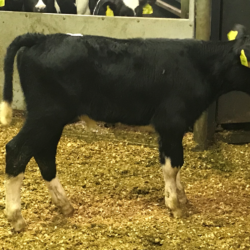 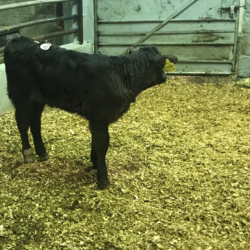 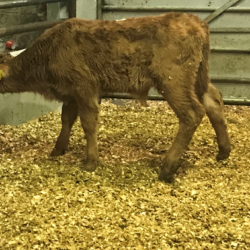 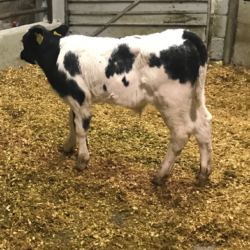 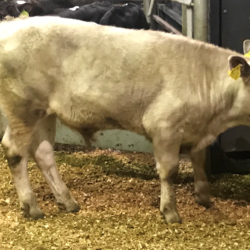 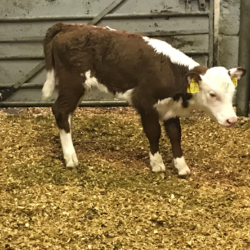 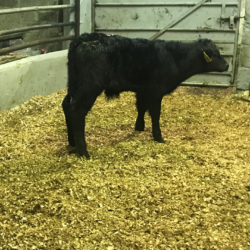 Preceding the weekly calf sale was the dairy sale with 15 entries, with a mix of freshly-calved cows and maiden heifers. 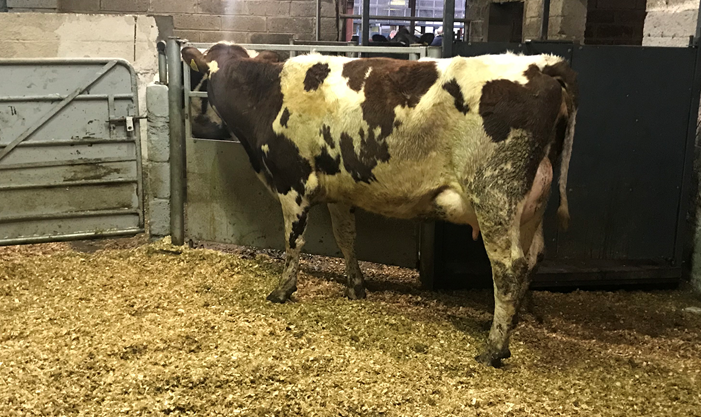 The breeds present included Friesians, Jersey crossbreds and some Ayrshires. Prices ranged from €2,440 for a three-week-calved Friesian cow with an economic breeding index (EBI) of €149 to €1,460 for a freshly-calved Jersey crossbred cow.

The maiden heifers consisting of mainly Friesians, made from €690 to a top price of €870. 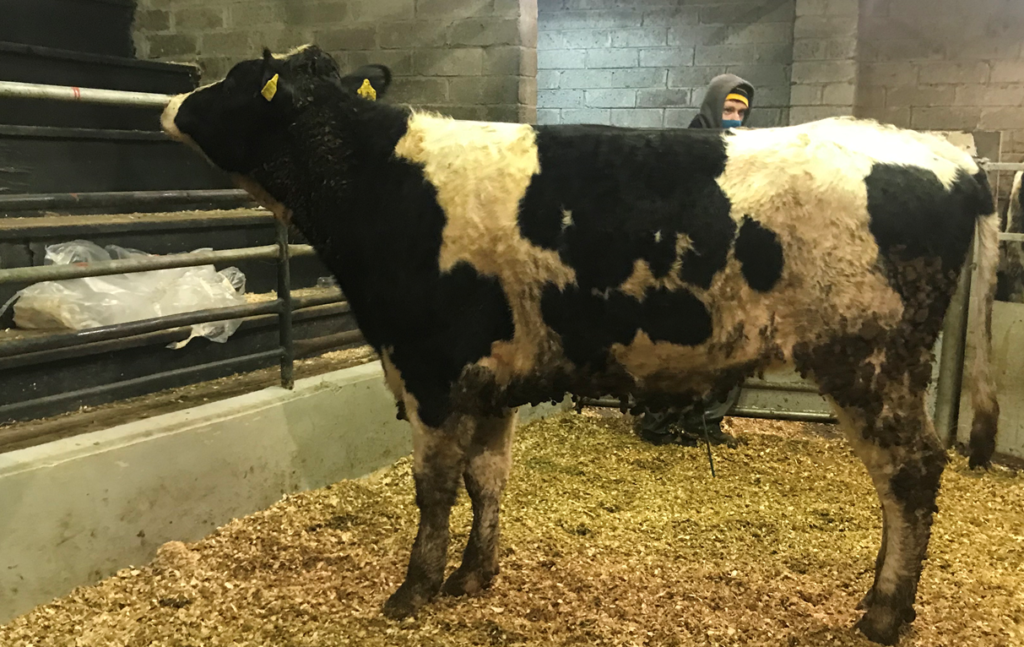 Calls for milk processors to subsidise and support calf exports

Ornua operating profit up 69% with Kerrygold sales up 13%

Ornua operating profit up 69% with Kerrygold sales up 13%