Pics: An icy reminder of the arctic week gone by 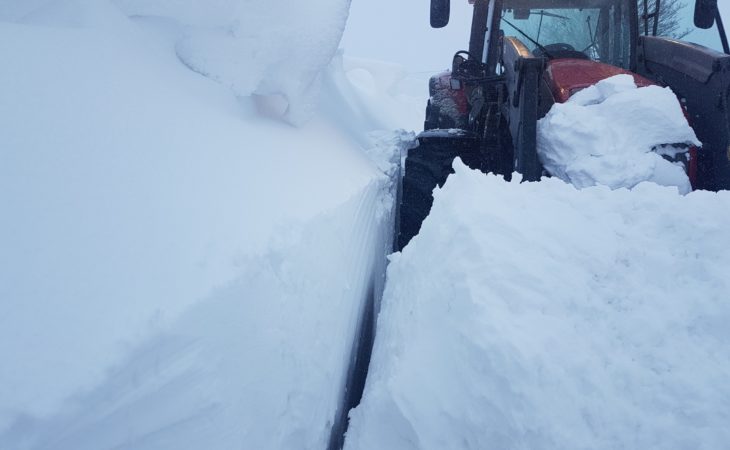 As the long-awaited thaw slowly sets in around the country, people are resuming normal business once again today (Monday, March 5) after nearly a week of chaotic arctic conditions.

Farmers and rural-dwellers from around the country have sent us snapshots of how they managed to carry on during what was reportedly the largest snowfall in decades in some parts.

As it stands, there is a Status Orange snow-ice weather warning still in place for Leinster, issued this morning at 9:00am and valid from 10:00am this morning until 10:00am tomorrow.

Advertisement
Met Eireann warns of deep-lying snow remaining in places, along with the continuing potential for localised flooding due to the thaw. Frost and icy conditions are expected for tonight and Tuesday morning.

As can be seen below, farmers had to deal with several feet of snow in parts, due to the arctic flurries.

Click on a thumbnail in the gallery (below) to open up a full-size image; once opened you can scroll sideways to see the next picture. Refer to each caption to see details of each lot. 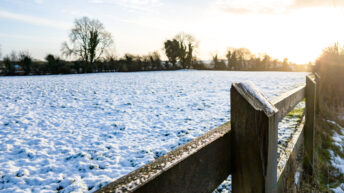 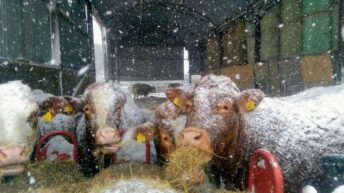