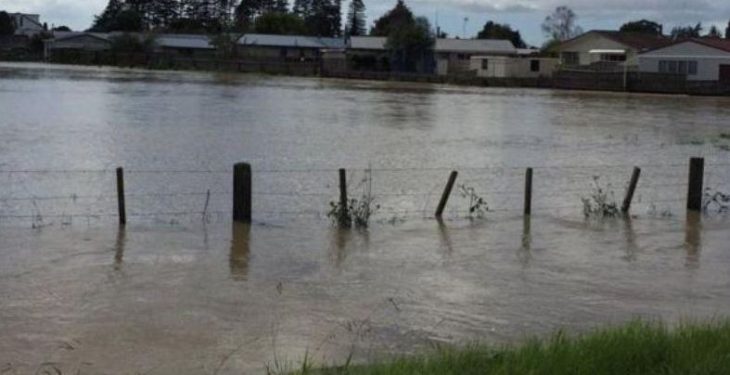 Some areas of New Zealand have reportedly been hit with close to half a year’s worth of rain in four weeks.

Thousands of people have had to be evacuated from the town of Edgecumbe on the country’s North Island.

A combination of tractors and boats have been used to aid the evacuation efforts.

Speaking to stuff.co.nz, one farmer said that things in the area were just getting back to normal following the clean-up of the most recent storm last month.

Our annual rainfall is 1,000mm; we have had over half of that in just a month.

Concerns are being raised that the continued heavy rainfalls could cause numerous landslides, which may prevent farmers reaching their livestock. Most farmers have reportedly moved their animals to higher ground.

No livestock losses resulting due to the floods, heavy rainfalls or landslides have been reported as of yet.

Late last year, milk collection services were severely delayed in some parts of New Zealand; due to the destruction caused by a number of earthquakes.

As a result of the loss of services, some dairy farmers were forced to dump their milk.

Approximately 30 farms in the Kaikoura area on the country’s South Island had to dump their milk for a number of days, while authorities tried to repair roads to allow milk trucks to gain access.

Significant damage was also caused to a number of farms during the 7.5 magnitude earthquake. The earthquake was followed by multiple land tremors. 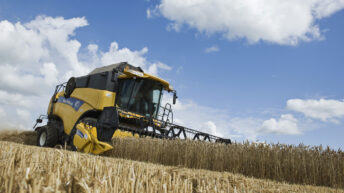 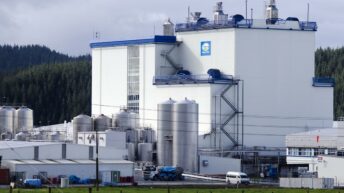