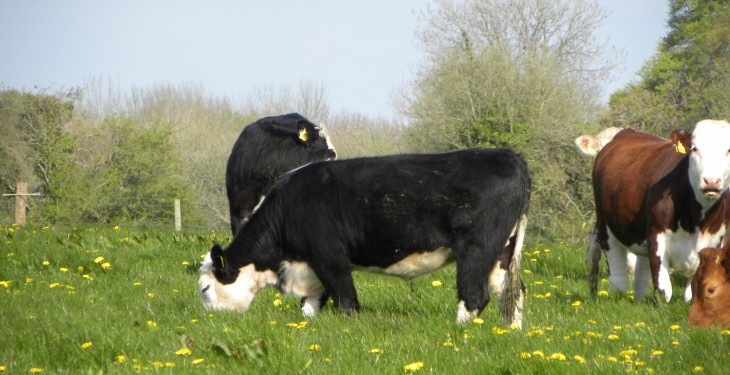 According to the Livestock and Meat Commission (LMC) in Northern Ireland, the prices paid for beef are consistently higher than the prices quoted by factories.

It says that given the flexibility of the pricing system currently in place across plants in Northern Ireland, there are often marked differences in the quotes from the plants and the actual price paid. Careful analysis of price reporting data allows a comparison to be drawn between the prices being quoted by the plants and the prices they actually paid.

The LMC highlights that as indicated in Figure 1 the prices paid for R-3 grade in spec steers has been consistently above the quoted price for steers over the 25 week period under analysis. The average differential between quoted prices and the actual price paid was 9.8p/kg. However there has been some significant variation in this from week to week with the differential varying from 1.6p/kg in the w/e 19 January 2014 to 16.1p/kg in the w/e 09 February 2014.

It says this analysis indicates that higher prices are available than initial quotes would suggest for R-3 grade in spec steers and that this differential has remained while both the quotes and paid prices have come under pressure.

The LMC outlines while the quoted price and paid price have followed a similar trend over the period in question there appears to be a time lag between changes to the base quote and changes in the prices being paid. This is understandable given that some cattle are being forward bought with some animals killed in any particular week purchased at the previous week’s prices.

It advises that with this differential in quoted prices and the prices being paid it is important that producers should shop around to get the best possible deal. This applies to the marketing of both in and out of spec cattle.