Over 70 sheep stolen in the west of Ireland 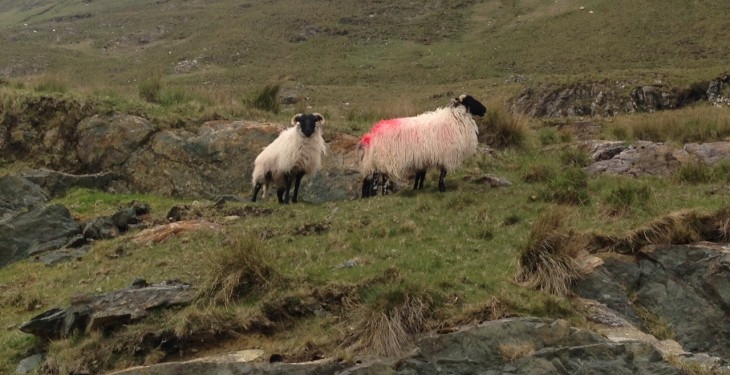 An appeal for information has been issued after it was discovered that over 70 sheep were reportedly stolen in the west of Ireland.

Some 74 sheep were stolen in the Cloonacool area of Co. Sligo in recent months, according to a post on social media.

It is unlikely that the sheep were slaughtered as they were in lamb. It is thought that the ewes would be lambing at this time, the post added.

The animals had red paint on the their shoulders and over their kidneys. The sheep also had “distinctive ear markings” – with half the sheep having an ‘L’ shape cut out on their right ear, while the other half had a slit though their left ear.

“To lose few sheep is hard, but to lose 74 is an absolute killer,” the Facebook post explained.

Anyone who has any information regarding the whereabouts of these sheep is asked to contact their local Garda station. Alternatively, people can contact Michael on: 087-7636741.

A reward will be offered for information leading to the recovery of the stolen sheep. 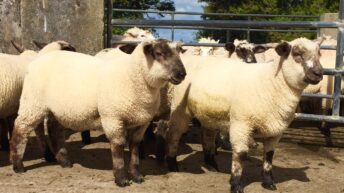