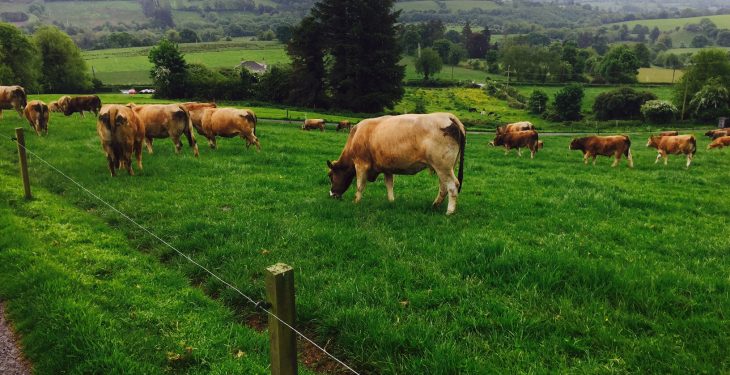 New figures, released by the Irish Farmers Association (IFA), show that some 530,000 Irish cows are enrolled in the first tranche of the Beef Data and Genomics Programme (BDGP).

The cows are owned by 24,500 suckler farmers, who have been paid €90m under the scheme to date.

The figures were released by the farming organisation following the announcement that the scheme would reopen for applicants for a second tranch or ‘BDGP2’ next week.

The Wicklow-based farmer added: “BDGP is a very important support for the suckler cow herd and there is potential to get at least another 5,000 farmers into the scheme“.

All suckler farmers who have not applied under the existing BDGP1 scheme are eligible to apply, he said, and this includes new entrants to suckler farming.

Woods also gave a breakdown of the the payments made under the scheme so far.

Inspections and BVD are the other major issues holding up payments, and he encouraged the Department to adopt a more flexible approach on the commitments producers have to make over the duration of their participation in the scheme.

On a €200/cow payment, he said, the IFA continues to make a strong case to increase the level of funding available.

“The IFA is very strong in its view that the important suckler sector must be strongly supported and prioritised for increased targeted direct supports of up to €200 per cow.” 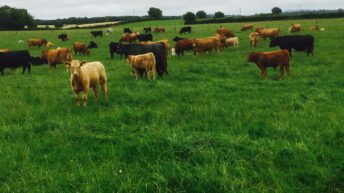