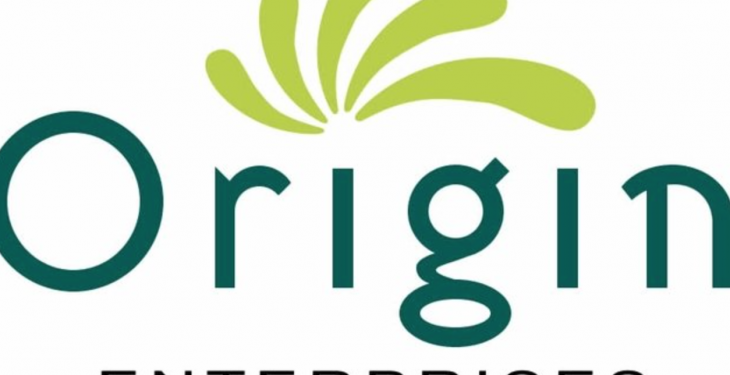 Origin Enterprises, the agri-services group providing on-farm agronomy advice and the supply of crop technologies and inputs, has seen pre-tax profits fall by 25.7%.

This is according to the company’s preliminary results statement for the financial year ending July 2016, which show that pre-tax profits declined by over €22m between 2015 and 2016.

However, despite the fall in pre-tax profits, Origin revenues showed some improvement during the 2016 financial year, increasing by 4.3% or €1.5 billion on the year before.

Commenting on the results, Origin’s Chief Executive Officer, Tom O’Mahony said the group had delivered a solid operational and financial performance against the backdrop of a challenging planning and operating environment for primary food producers in 2016.

O’Mahony also said that the group’s overall performance has benefited from an excellent result from Central and European farm services businesses acquired in 2016.

The CEO added that the group remains committed to expanding Origin’s footprint and it will continue to prioritise investment in strategic acquisitions as well as crop management systems and yield technology transfer platforms.

“Notwithstanding the fact that sector sentiment remains subdued reflecting the current pressures on farm incomes, the Group is well positioned to respond to present market conditions and to benefit from a sustained improvement in primary producer returns,” he said.