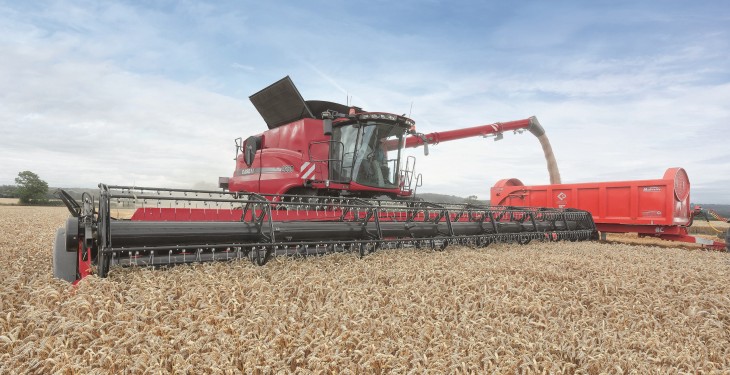 This week the Minister for Agriculture Simon Coveney stated: “The maintenance of an efficient and viable cereals sector in Ireland is clearly very important to the well-being of the agri-food industry.”

Responding to a parliamentary question on the future prospects for the cereal growing sector over the next ten years he outlined the key opportunities for industry over the next decade:

The Food Harvest 2020 report pointed to positive projections for cereal prices as markets are relatively well-balanced and world cereal prices are projected to be higher than in the last decade. It is known that global grain production is struggling to meet the increasing demand for food, feed and industrial uses.

The primary growth in requirement for Irish cereals in the years ahead is likely to be for animal feed, given the targets for increased livestock output proposed in Food Harvest 2020.

However, considerable potential also exists in grains for the drink industry such as malting barley and recent significant investments by the large brewing and distilling companies here in Ireland are proof of such potential.

Further, it is envisaged that there will be increased demand for Irish oats milled for human food for the home and export markets and in this context, the success of the Agribusiness sector in securing, long-term contracts with US-based Foods companies to supply milled Irish oats to a premium Irish oatmeal brand in the US market, is particularly welcome.