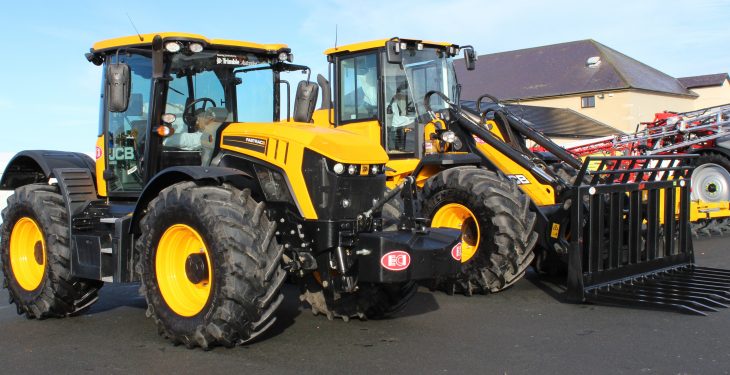 A European agricultural machinery auction business has decided to focus all of its energies on online bidders, rather than a physical auction. M4a-auctions has already organised online auctions of agricultural equipment in Germany and Holland.

The selling agents are organising their first auction in France, in partnership with Fendt and New Holland dealerships, at the end of this month.

The Dutch start-up was founded in 2015 and has already organised 16 auctions, including 12 in Holland and four in Germany.

A total of 750 machines have been sold so far. The company claims to have a customer database of over 15,000 potential buyers from 22 countries.

A spokesman explained: “We organise on-site sales, in conjunction with agricultural equipment dealers. The auctions are voluntary and are not related to bankruptcies.

In addition to the dealers’ machines, we collect other equipment from owners such as farmers, contractors, manufacturers, importers, renters and municipalities.

“The machines that are presented can be used or unused (new). They are tested before being presented at the auction. If a piece of equipment has a technical problem, we will notify this on the data-sheet associated with that machine, to ensure transparency for buyers.”

M4a-auctions sets, together with the seller, a reserve price for each piece of equipment. On average, says the firm, two thirds of the machines available for auction are sold. Going forward, the expectation is that an auction will typically have anywhere from 90 to 130 machines on offer, including tractors.

For each event, two exhibition days are organised – to allow prospective buyers to look over the machines. Thereafter, the auction takes place on the internet over three days. To bid on equipment, customers must register on the online platform and place their bids. There is no physical auction on the site.

Buyer’s commission starts at 5%. The more expensive the equipment, the lower the percentage of the commission that is levied on that transaction. The buyer is also responsible for the transport of any purchased items.

The first French auctions will start later this month; English-speaking advisers will be on site.

Will we see this company travel to the UK and, possibly, here to Ireland? Only time will tell. 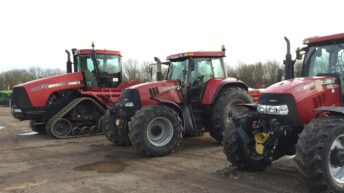