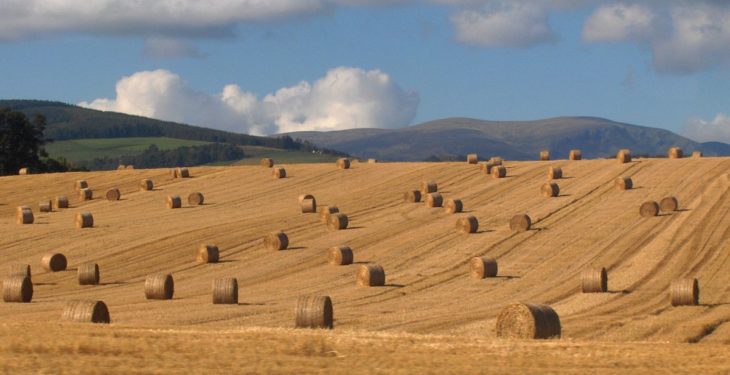 The Irish tillage sector has experienced significant challenges over the past number of years, according to Teagasc’s Prof. Gerry Boyle.

Speaking at today’s National Tillage Conference in Co. Kilkenny, the Teagasc director said it’s disappointing to see that the net margins generated by Irish tillage enterprises have fallen significantly behind the dairy sector.

“Traditionally, it used to be right up there. However, one thing is apparent, we have a dedicated group of tillage producers who have one common characteristic and that’s their resilience in the face of all sorts of pressures – market and non-market.”

Continuing, he said: “In the last year, there has been some good news in terms of yields. But, again, harvest conditions were difficult; particularly in the west and the north.

Straw balling was generally difficult which, combined with a reduced acreage, meant for a reduction of one million bales from the usual six million.

Despite this situation, he said, initial figures from Teagasc’s eProfit Monitors for 2017 suggest that there has been a substantial increase in net margins on tillage farms compared to 2016.

“One of the messages that comes across from the eProfit Monitor and the Teagasc National Farm Survey is that it makes massive sense for growers to really analyse their system of production.

“For example, we are constantly finding that the top performers – growers ranked in the top 33% in terms of gross margin – have margins that are double that of the average,” he said.

Boyle also touched on planting conditions last autumn, adding: “Conditions were poor, but in late October / early November conditions improved and that meant that all but 10% of the planned acreage was planted.” 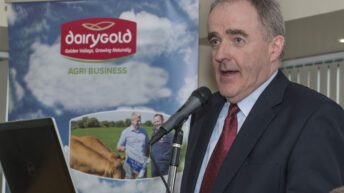