The Farm Tractor and Machinery Trade Association (FTMTA) will run its second used tractor and machinery auction in February (2018).

The exact day and date has been set as Saturday, February 24. The venue will be the same as the last such event – namely Punchestown Event Centre.

Again, Paul Cooke Auctions will conduct the sale on behalf of the association. Lots will be accepted from all FTMTA member firms, including dealers, manufacturers and distributors.

According to the association, the first such auction (which was held on Saturday, September 30) notched up a turnover of almost €1.2 million. The association says that up to 2,500 people attended that event.

Again, like the last installment, prospective buyers will be able to view the various lots in advance on the day immediately before the sale – namely Friday, February 23. 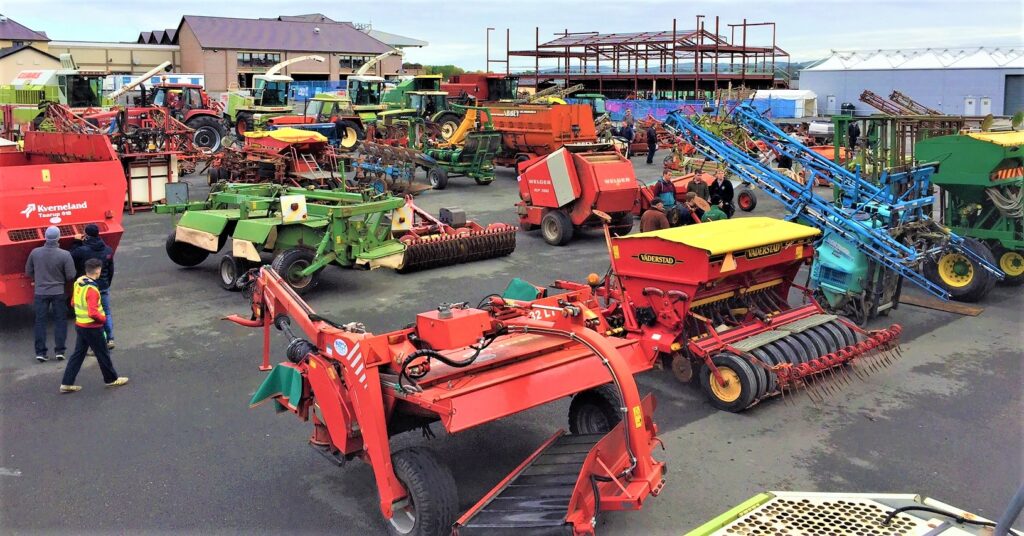 At the event itself, punters will be able to bid in person (on-site) or remotely (online) or through a ‘pre-bid’ service (where bids can be logged in advance).

At the September auction, over 250 lots went under the hammer. According to the FTMTA, everything was sold on the day. Paul Cooke Auctions says that over 500 people registered to bid on-site; another 100 registered to bid online – as well as those on the phones.

Machinery enthusiasts, farmers and contractors attended the sale, in the hope of securing a bargain. 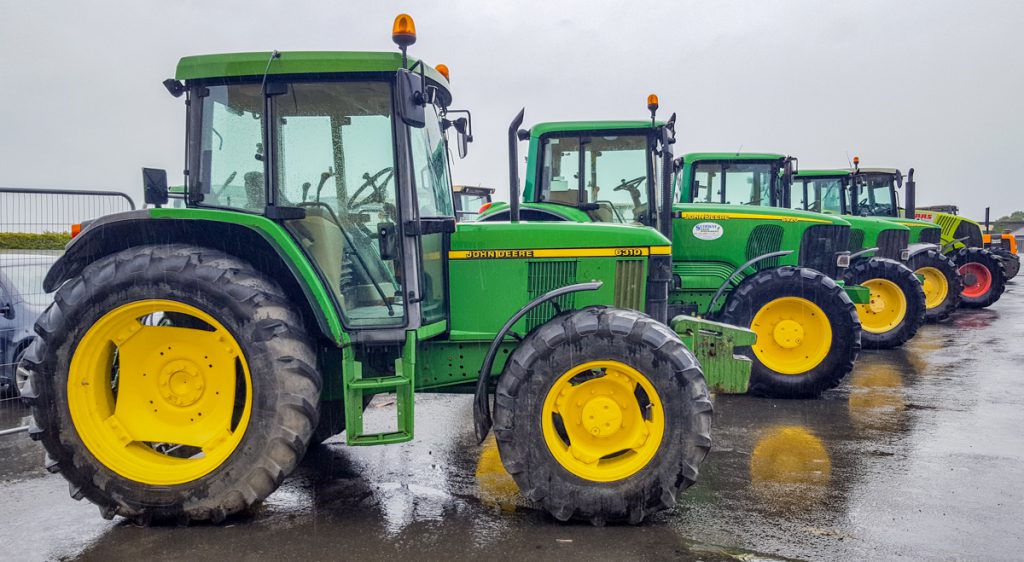 At that September sale, all (hammer/sale) prices were subject to a ‘buyer’s premium’. 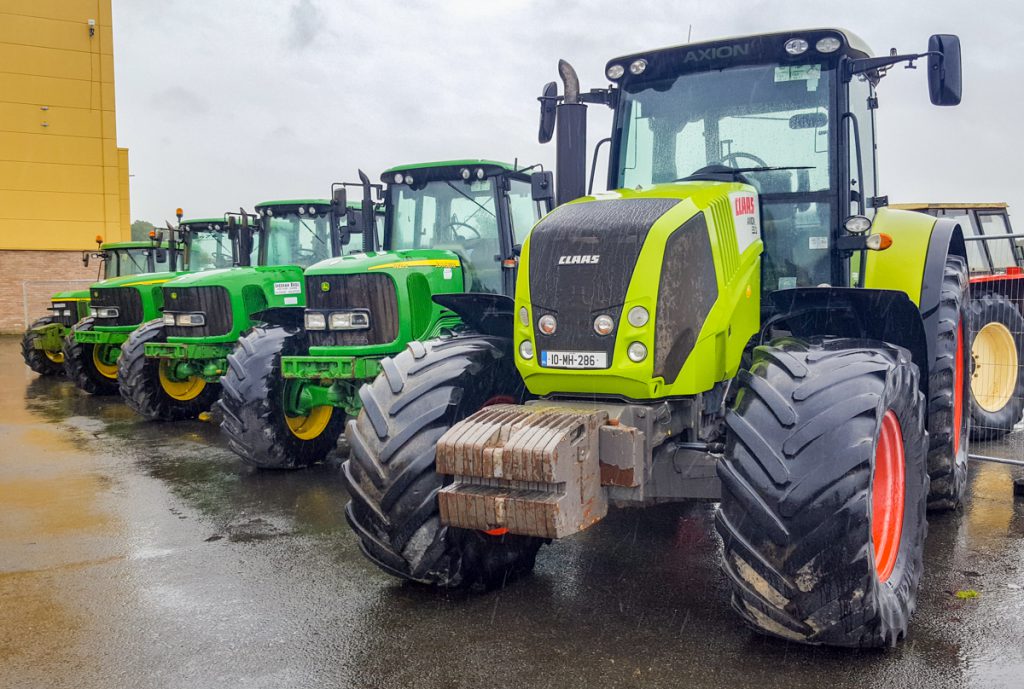 Finally, though there were none in this category on the day, assets selling for €50,001 or over would have been levied with just 2.5% commission.

All prices were subject to VAT at 23%, unless otherwise stated. 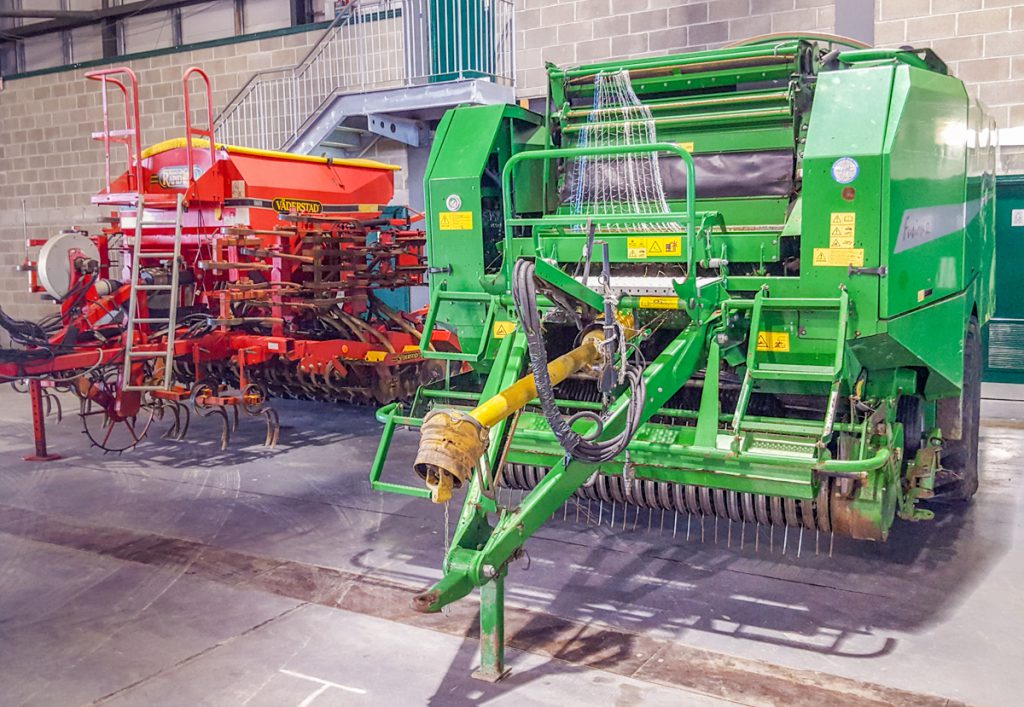 The exact terms and conditions of the February auction will likely be similar; this has not yet been confirmed, however.