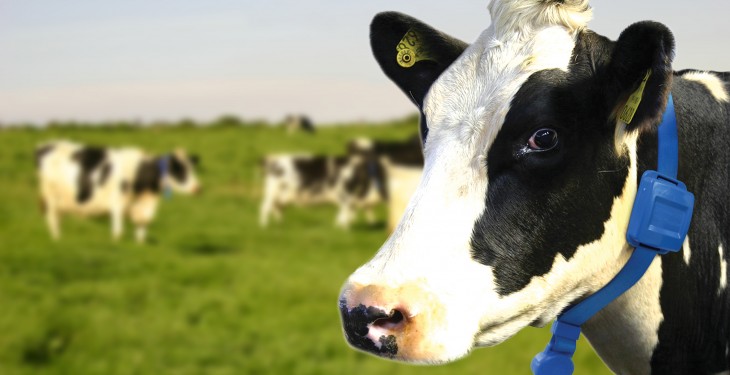 New research, undertaken at Kansas State University, has found that scanning by ultrasonography confirmed that 88.6% of cows identified by activity (by the MooMonitor) were in estrus. This compared favourably with other systems tested which were 70% to 80% accurate.

“Obviously, this has major implications for productivity,” says Dr Edmond Harty, CEO, Dairymaster.  “If a farmer is able to correctly identify those cows needing to be impregnated he gains back the €250 per missed heat he would lose. And, of course, with the MooMonitor that can all be done without losing a wink’s sleep.”

The research was published this week in the Journal of Dairy Science and also showed that non-cycling cows can be identified – where the problem isn’t when estrus is occurring but when it is not. These cows need to be found and treated by a veterinarian as soon as possible otherwise they cannot become pregnant and are costing the producer money every day.

“While we are delighted that the research was so positive about how effective the MooMonitor is, that is not why we participated,” explains Harty. “It was examining when heats occur, how long they last for and the best timing for insemination that maximises conception rates. Given that Dairymaster is driven not just by its customer needs but by the application of science, this information is important to us and to dairy farmers everywhere.”

What the research showed was that the majority of heats do happen during the night and that there was a real difference in the gap between the onset of heat and conception time depending on the age of the animal and the number of previous pregnancies. In addition to detecting cows in heat, optimising the timing of insemination can significantly improve conception rates with less effort and greater efficiency meaning cows are more productive.