As part of a joint event organised by Lemken and Krone, over 130 journalists were given a field demonstration of Lemken’s latest offering to the seed drill market.

According to Lemken’s Simon Bütfering, the new drill, which first appeared on the European market in the spring of 2016, is set to become one of the company’s flagship products.

The Marketing Manager said that one of the key attractions to the new pneumatic drill is its flexibility, as it can be used on the chassis of a wide range of Lemken cultivation implements.

This makes the Solitair 25 an excellent choice from a financial point of view, he said, especially for farmers looking for a machine to carry out a wide range of sowing tasks on farm, such as minimal-cultivation or plough-til-sow.

Bütfering also highlighted some of the key features of the Lemken Solitair 25 seed drill.

These include a 3,000L plastic seed tank with an extra wide inlet and the Optidisc and Opticdisc M double disc coulter systems.

The new seed drill features a depth control roller which allows for even sowing of crops and this allows crops to get off to the best possible start, he said.

This system allows for the exact placing of seed into the ground, he said, resulting in improved germination results and an even crop at harvest time.

The seed drill, he said, is also fitted with metering units, which are individually driven by an electric motor.

This ensures that an optimum seed flow is maintained in any situation and farmers can easily change the seed output rate by adjusting the motor speed and the stepless cell wheel.

He also said that the redesigned distribution system allows for track widths and tramline row numbers to be adjusted or reduced with ease.

See the key features of the new seed drill here: 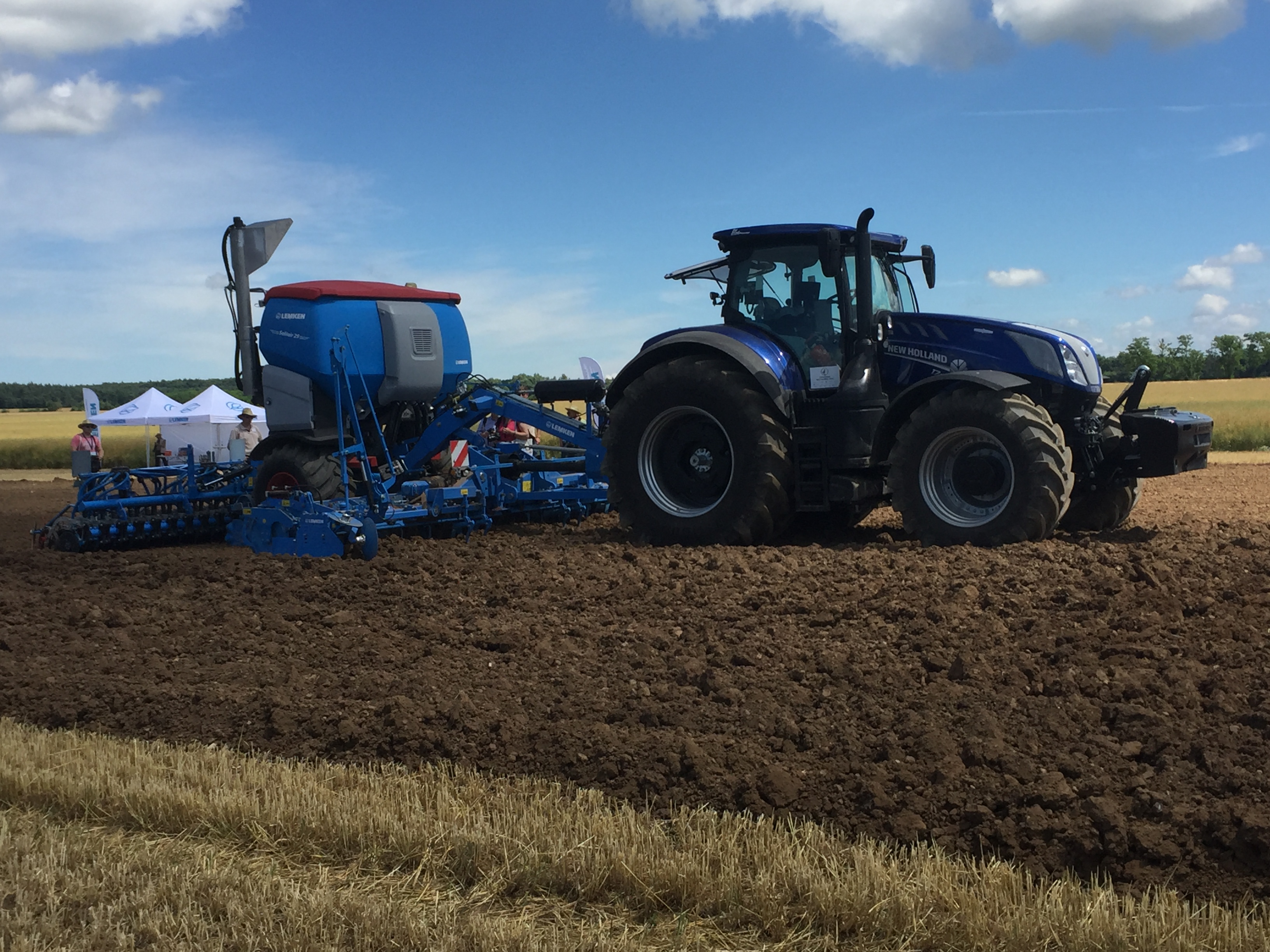 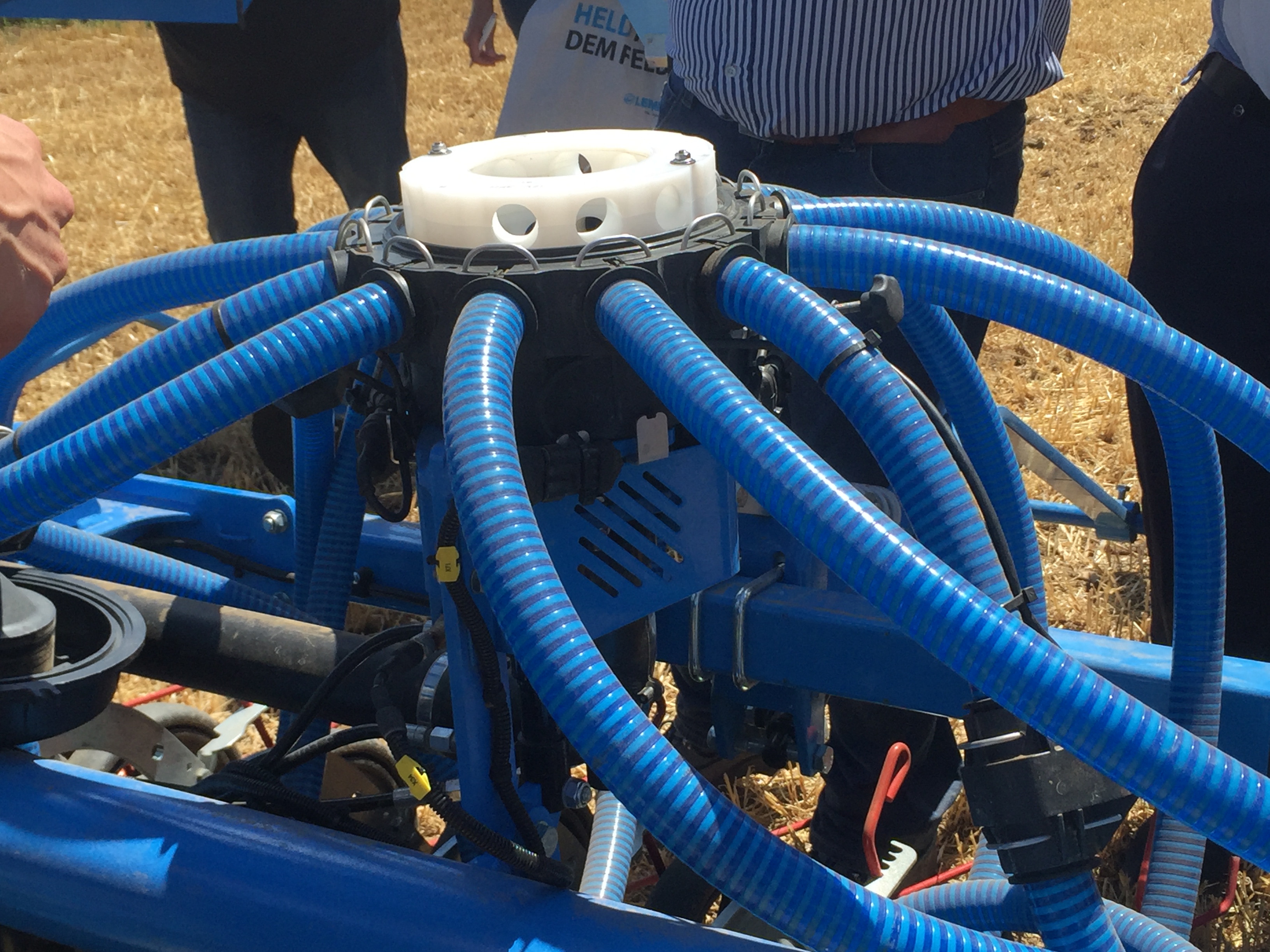 The stepless cell wheel allows for tramlines to be adjusted 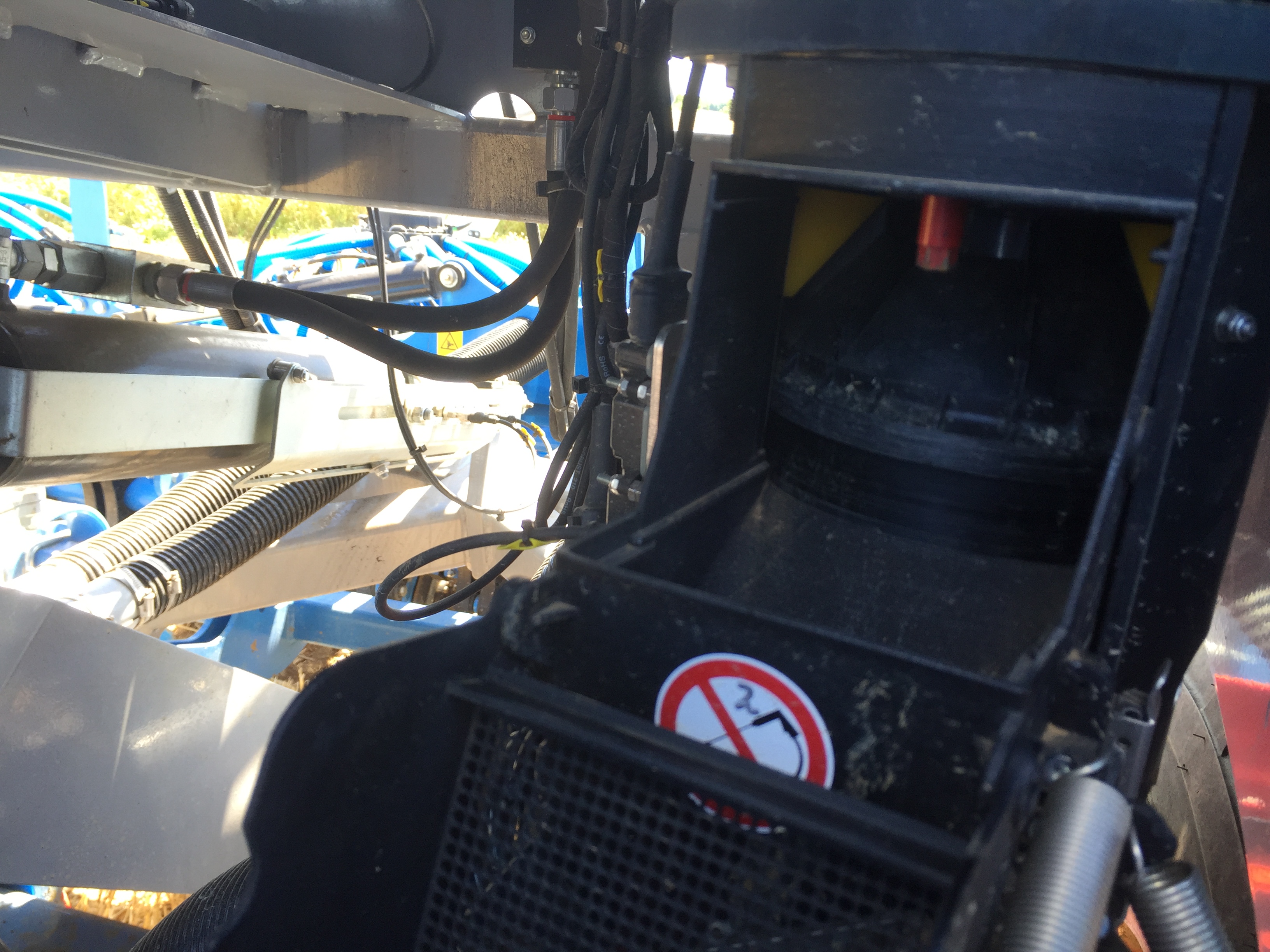 The sowing rate can be easily adjusted 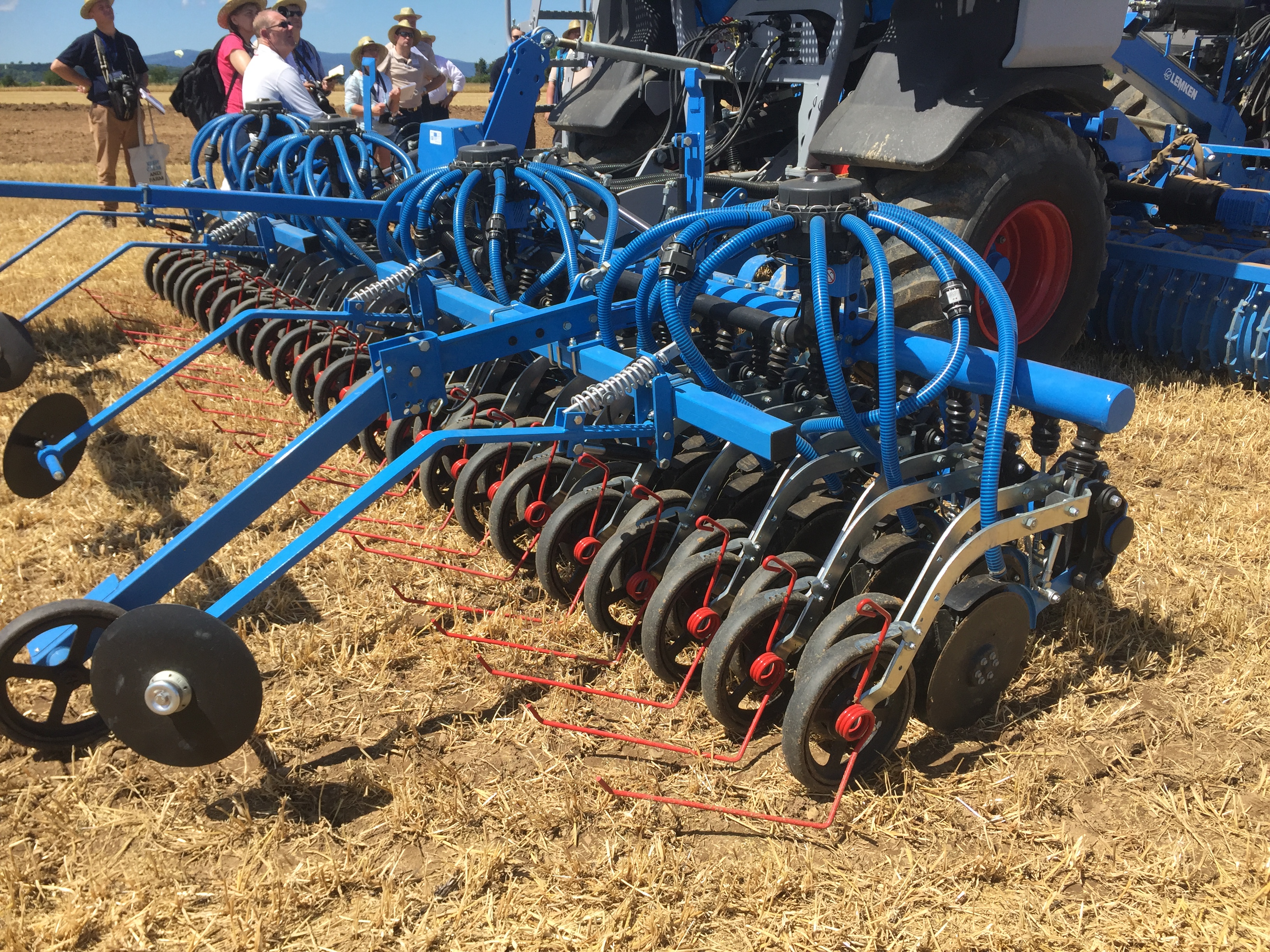 The new seed drill is fitted with the Optidisc and Opticdisc M double disc coulter systems. 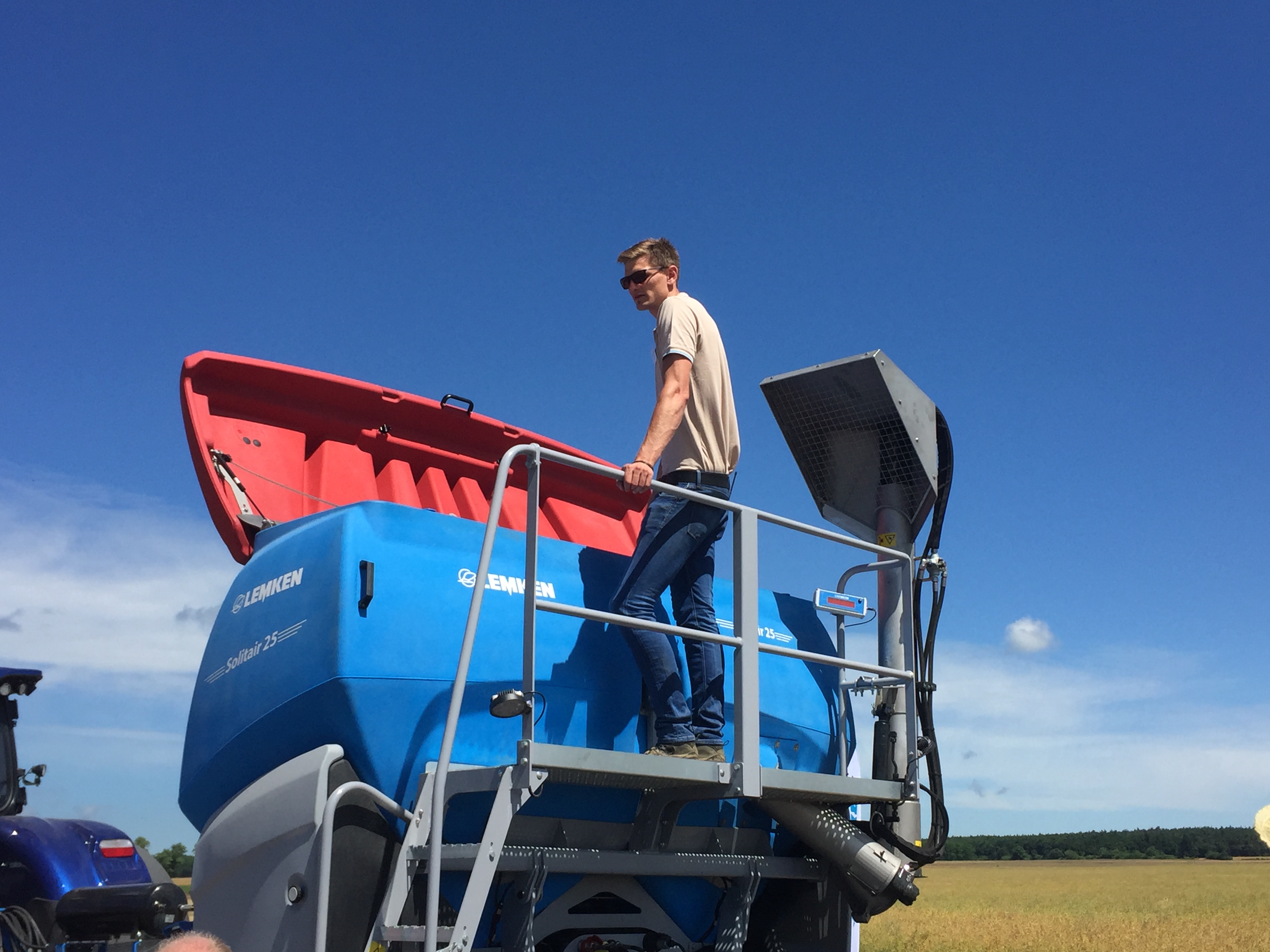 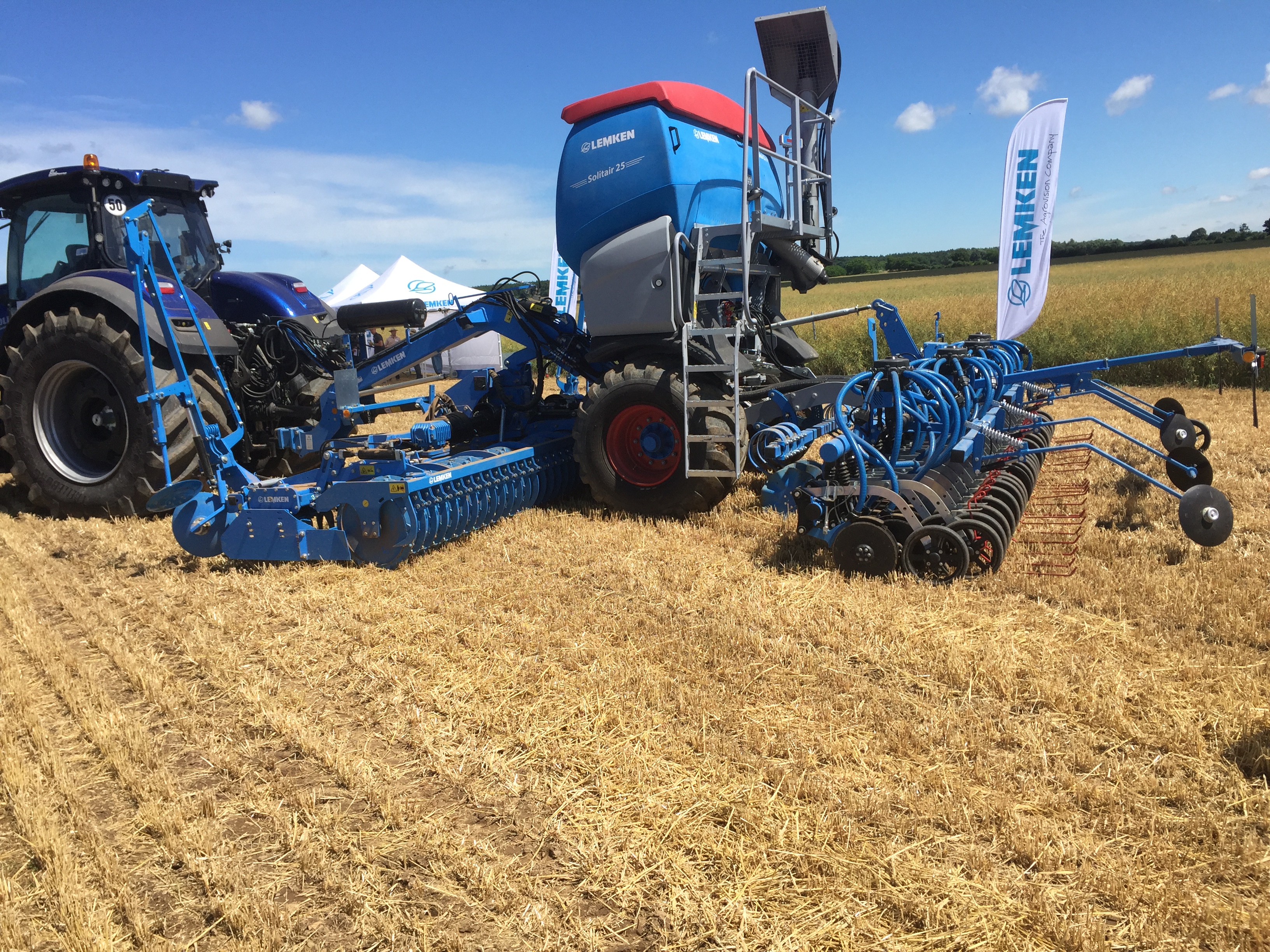 Lemken to launch Solitair 25 in Ireland in 2017

According to Diarmuid Claridge, the new seed drill will be available in Ireland by the end of 2017.

The Lemken Area Sales Manager said he hoped to have a model of the new seed drill on show as soon as possible.

The new seed drill will initially be launched in a semi-mounted folding version with working widths of four-to-six meters available.

Check out the Lemken Solitair 25 seed drill in operation

Video: Take a look inside the new Landini 6 and 7 Series