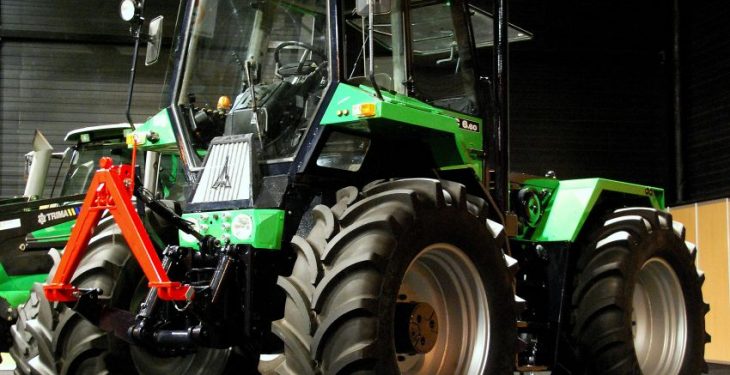 From next month, the new ‘Deutz-Fahr Arena‘ will open at the German manufacturer’s base in Lauingen.

Completed in just 10 months, the new customer/visitor centre has a floor area of 3,800m². The aim is to allow visitors to “explore the Deutz-Fahr brand in detail”.

It is part of the company’s wider new factory development – namely ‘Deutz-Fahr Land’ – in which 6 Series, 7 Series and 9 Series tractors are manufactured for sale around the world.

Also Read: Pics: A new Deutz-Fahr tractor off the line every 12 minutes

“With the Deutz-Fahr Arena, we have a completely new approach to addressing our customers here at the Lauingen site,” said Rainer Morgenstern, Commercial Executive Director (Europe).

“I am deeply convinced that customers who invest their hard-earned money, and more, want to see and experience how their tractors are manufactured. The aim is to deepen and strengthen the customers’ brand loyalty in the long-term, by inviting them to the roll-out of their tractor at the factory.” 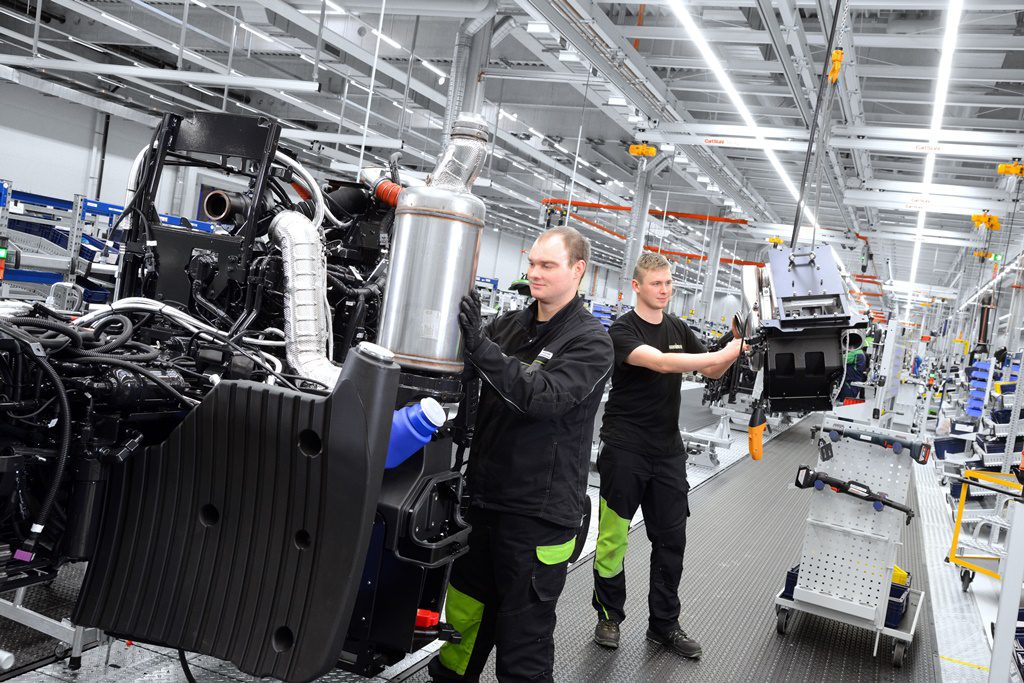 The two-story building houses an exhibition hall, a museum, a cinema, a merchandising shop, a cafeteria, as well as conference and training rooms. In addition to this, on a test track visitors can try out tractors built at the adjacent factory.

The newly-integrated training centre, for service and sales training courses, will host around 3,000 dealers and importers every year.

The museum showcases major milestones in the company’s history, starting from the first series-produced Deutz tractor – the MTH 222 from 1927 – on to the Deutz Eleven from the 1930s, as well as the famous post-war models from the D Series. 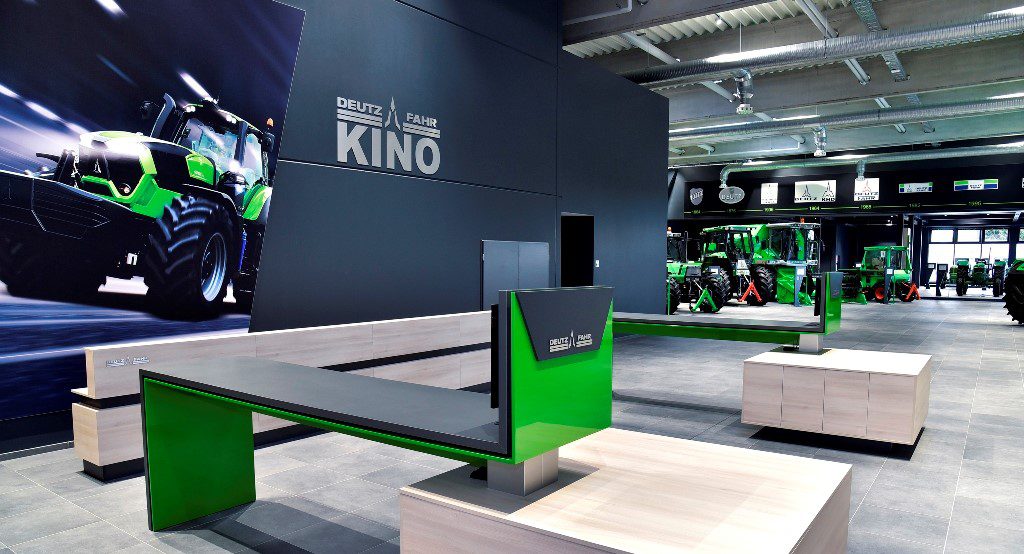 The 05 and 06 Series and the first DX and Agro models also have a home in the 600m² museum. The permanent exhibition is completed by two Intrac models and an Actor combine harvester.

In a year in which the global agricultural machinery market experienced a drop of about 10%, SDF (Same Deutz-Fahr) – the parent company of Deutz-Fahr – says that in 2016 it “managed to substantially keep its revenue stable, confirming the good levels of profitability reached in the previous years”.

Total investments for 2016 amounted to €92.5 million, with the most significant being €34 million for the completion of the new €90 Lauingen plant and €23 million for new products.

SDF Chief Executive Officer, Lodovico Bussolati, said: “2016 was a significant year for us. In fact, despite the difficult market and further declining scenario, we succeeded to consolidate growth, keeping profitability in line with recent years.” 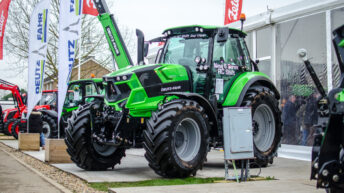