MSD Animal Health has announced the appointment of Dr. William Minchin as director of its ruminant business unit, with responsibility for the company’s range of products for the dairy, beef and sheep sectors in the Republic of Ireland and Northern Ireland.

A former Carlow senior footballer, Minchin has been marketing manager of the ruminant division of MSD Animal Health Ireland since autumn 2014 and has played an integral part in the 20% increase in sales of the company’s ruminant products over the past three years, according to MSD.

He led the development of the website www.bovilis.ie which includes the ‘Build your own vaccine calendar’ feature.

Minchin also initiated the highly successful MSD Animal Health conference on ‘Sustainable Irish Food Production into 2025’ which was held in May 2017 and “enhanced the position of MSD as the leading supplier of animal medicines on the Irish market”, the company claims. 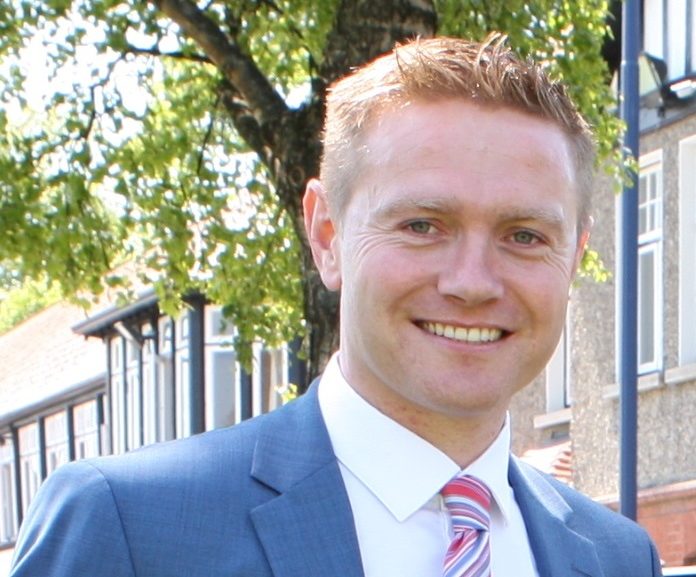 He has taken over as director of the ruminant business unit from Fergal Morris, who was appointed general manager of MSD Animal Health Ireland on January 1.

From Leighlinbridge, Co. Carlow, Minchin graduated from UCD in 2005 with a degree in Agricultural Science. He completed a PhD in Animal Science at Teagasc Moorepark in 2008 following which he spent two years as a research scientist at Teagasc Grange, working on beef production systems. Prior to joining MSD, he spent four years as livestock product manager with Zoetis.

An accomplished gaelic footballer, Minchin was a member of the Carlow senior team for 12 years and played senior football with his local club Old Leighlin for 18 years.

He lives at Rathornan, Leighlinbridge and plays an active role in his family’s beef farm, which includes a pedigree Charolais breeding enterprise.