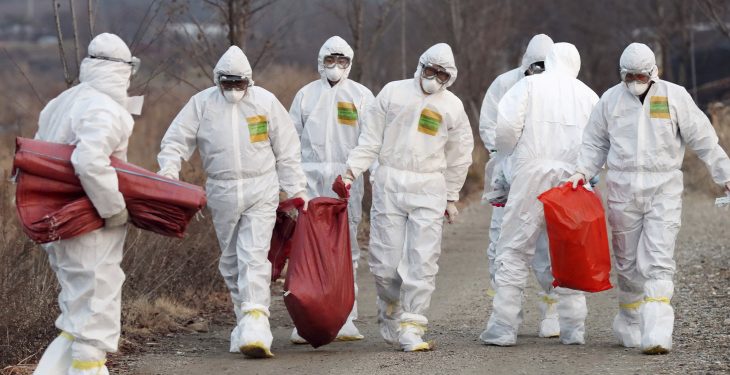 Countries trading in Chinese poultry should step up surveillance at their own farms, markets and border checkpoints, to prevent the spread of H7N9 bird flu from China, after a more severe strain of the virus was detected in chickens, a UN agency said yesterday, March 17.

H7N9 has killed nearly 500 people across China, since it was first detected four years ago, according to the UN Food and Agriculture Organization (FAO).

Chinese authorities have now reported that they’ve detected a mutation of the virus that causes severe symptoms and death in poultry – within just 48 hours of being infected.

According to news agency Reuters, the FAO says that the new strain poses a “heightened risk for farmers to lose animals and livelihoods“.

The news agency says that the “highly-pathogenic variant” has only been reported in China’s southeastern Guangdong province. However, according to the FAO, the new strain of bird flu has raised concerns that the infection could pass from chickens to other birds, increasing the risk of it spreading across borders. This warning was echoed by the World Organisation for Animal Health (OIE).

The FAO says that the new strain, as before, has the capacity to cause severe illness in people, but the World Health Organization is reported as saying: “There is no evidence of changes in the virus’ ability to spread between humans”.

FAO figures show that, since the virus was first identified in 2013, over 1,300 human cases have been recorded in China, resulting in close to 500 fatalities. 79 people died in January alone.

In fact, it is claimed that nearly one in three people who contract H7N9 die from it.

The FAO is quoted as saying that the recent surge in cases in parts of China means the virus has caused more reported human cases than all other types of bird flu (or avian influenza) viruses, such as H5N1 and H5N6, combined. 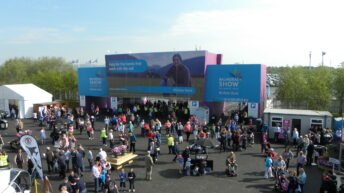