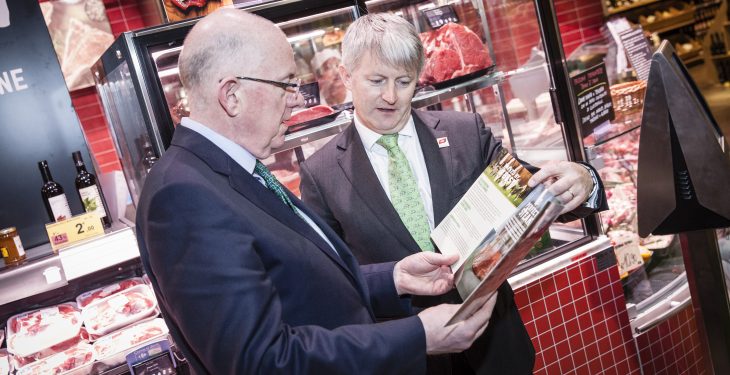 The ABP Food Group has recently announced that it has relaunched its products in Italian retailer Carrefour Italia.

The company had been part of an Irish delegation that was promoting Certified Hereford Irish beef in Italy as part of a European-wide St Patrick’s Day promotion.

The ABP Food Group was joined by the Minister for Foreign Affairs and Trade, Charlie Flanagan, and members of Bord Bia as they visited Carrefour Italia recently, a retailer it has supplied premium beef to since 2014.

This quality, coupled with innovative product development, has seen us grow our range throughout the Carrefour estate in Italy.

“I would also like to acknowledge the support we have received from Bord Bia across Europe in helping us to market our products to retailers and food-service providers,” he said.

Italy is the largest importer of beef in Europe and also has the second highest consumption levels in Europe, according to ABP.

Whilst Ireland is the fifth largest supplier of beef to Italy in terms of volume, it is the main supplier of premium beef to the country, it added.

Meanwhile, Aidan Cotter, the former CEO of Bord Bia, has been appointed as the Chairman of the Board of the joint venture between ABP Food Group and Fane Valley Group.

The joint venture is a 50:50 partnership between ABP Food Group and Fane Valley Group.

While CEO of Bord Bia, Cotter led many trade missions to various export markets around the world. He also has extensive contacts internationally, within all the European markets that Bord Bia operates in. 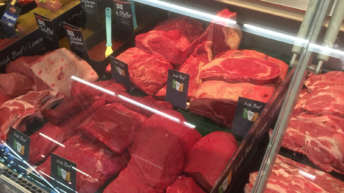 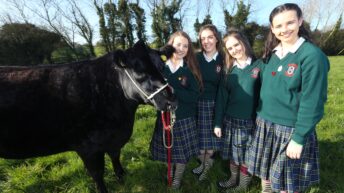