Authorities confirm Silvermines dairy farms are ‘back in production’ 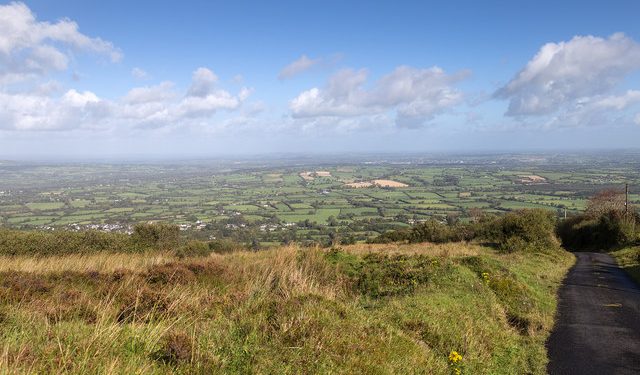 It has been confirmed by the Minister for Agriculture, Food and the Marine, Michael Creed, that milk is once again being collected from all farmers in the Silvermines region of Co. Tipperary.

The milk deliveries resumed after milk from the farms was given the go-ahead following laboratory tests for possible lead contamination. This followed the confirmed deaths of three cattle in the region from lead toxicity, leading to fears of a repeat of the public health scare that occurred in the area during the late 1990s.

The department carried out extensive testing of clinical samples from animals on the farms in question, including milk, blood, tissue, bulk tank milk and animal feed. Tests were also done on samples of water, soil and sediments from the locality. Some farmers in the area reportedly had their milk withheld from human consumption for some time.

Jackie Cahill, the Fianna Fail  Junior Spokesperson on Food and Horticulture, and Tipperary TD, put the matter before Minister Creed on Wednesday. He asked if the minister will be reviewing the case of “persons in the Silvermines area of Co. Tipperary who have lost production due to residues”.

He followed this asking if compensation will be organised to offset the significant losses of the farmers until the problem is resolved, and if the minister will make a statement on the subject.

Minister Creed responded to this, saying: “My department continues to work with individual farmers in the area to assist with production issues and to tackle underlying problems on their farms.

The department understands that there has been a full resumption of milk deliveries from all of the farms concerned.

“An Inter-Agency group will also review, and if deemed necessary, revise the active management measures to be taken in the area in order to avoid problems such as those being experienced by the herdowners in the future,” he added.

The Inter-Agency group in question held its first meeting last week. The group is chaired by the Department of Agriculture, Food and the Marine.

Other members of the group included representatives from the Department of Communications, Climate Action and Environment; the Health Services Executive (HSE); the Environmental Protection Agency (EPA); the Food Safety Authority of Ireland (FSAI); Irish Water;Tipperary County Council; and Teagasc.