‘Minister Coveney is continuing to gloss over challenges facing GLAS’ 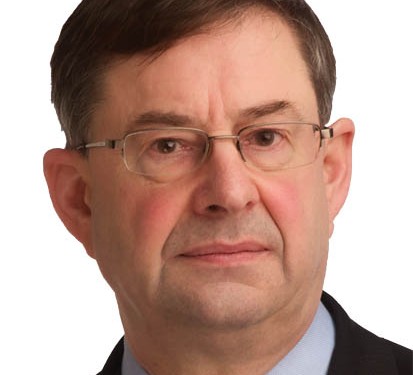 The Minister for Agriculture Simon Coveney remains in denial over the new agri-environment scheme GLAS, according to Eamon O Cuiv.

The Fianna Fail Spokesperson on Agriculture said that the number of completed applications to the scheme has fallen far short of the mark despite the fact that the May 22 deadline is fast approaching.

“Minister Coveney is continuing to gloss over the major challenges facing this to the new scheme, while failing to reveal the total number of completed GLAS applications.

“His forecast that 25,000 applications would be completed by the May 22 deadline remains to be seen, while there has been a very serious moving of the goalposts with regard to the criteria for GLAS tier 3 applications,” O Cuiv said.

The Fianna Fail TD also said the fact that planners were only made aware of these changes 16 days before the closing date for applications is completely unacceptable and is another example of this Minister’s scant disregard for the farming community.

“When I questioned him in the Dáil this week, Minister Coveney was unable to deny that the figure for commonage farmers applying for GLAS is as low as 20%.

“This is an unprecedentedly weak take-up, especially given such designated lands,” O Cuiv said.

Deputy O Cuiv said that despite confirming that he’ll be opening up the GLAS scheme for a second tranche of applications in September, the Minister has refused to give any assurances that the scheme will be rolled out in 2016, as many farmers who leave the REPS and AEOS schemes will not be able to join GLAS until 2016.

“The complexity of the criteria for eligibility for the new suckler beef scheme will almost certainly cause problems for farmer, as well as the delay with TAMS, is making increasingly likely that the Department of Agriculture will be facing a serious budget underspend this year,” he said.

Deputy O Cuiv says that he remains concerned about a substantial underspend in the GLAS scheme this year, despite there being money in the pot.

In 2011 €226m went unspent and this combined with recent penalties imposed for the milk superlevy (€69m) and the land parcel identification system fine (€180m), together with the enormous compliance costs of new schemes, is putting a major strain on already overstretched farmers, he said.

The Minister’s handling of these issues has been less than convincing. Small family farmers are still being penalised for the disorganisation within his own department.

“This is extremely unfair and will put these farmers under extra financial pressure at a time when many are struggling to remain viable,” Deputy O Cuiv said.