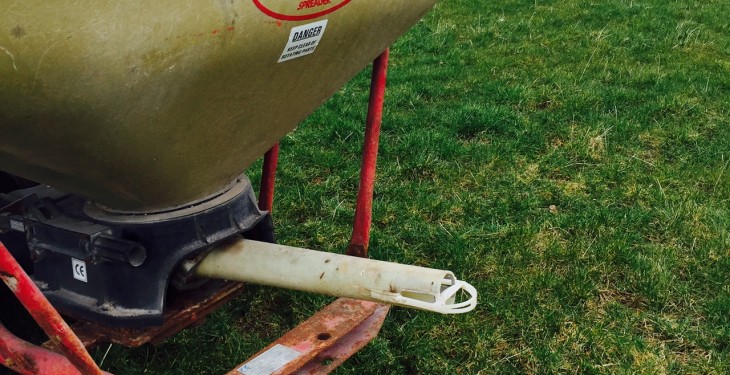 The recent cold and wet weather has slowed down grass growth and fertiliser sales, according to the IFA’s latest fertiliser market update.

According to the update price has also been another factor affecting demand and it noted that the silage cutting season has not got into full swing yet.

It says fertiliser and in particular CAN prices have eased lately due to significant buyer resistance.

It says competition for this business has been intense as a number of the major players compete head on for it.

Farmers should continue to shop around as prices have fallen of late, it says.