Minister backs farmers and ‘the community’ in Eirgrid dispute 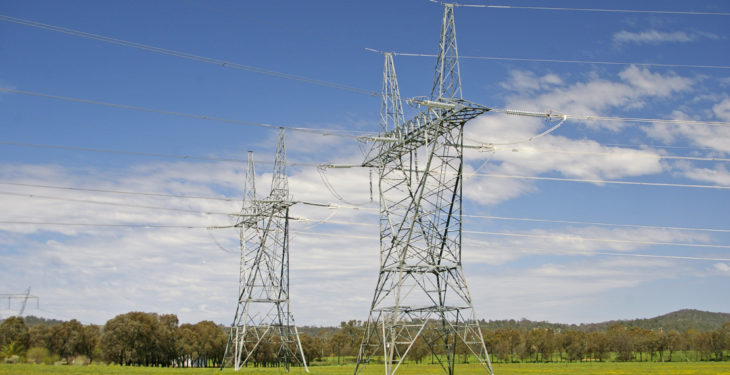 Regina Doherty, the newly-appointed Minister for Employment and Social Protection, said that she supports the farmers and her community in disputes with Eirgrid in her constituency and surrounding areas.

In an interview on RTE Radio’s Morning Ireland this morning, Doherty said that the people of Meath, Cavan and Monaghan have been treated “disgracefully” by the power transmission operator over the past decade.

Doherty noted that she first ran for office in the general election in 2007, when she first became active. She explained: “One of the first political meetings I attended was in Trim in 2007, where there were over four thousand landowners, community representatives and normal people who were going to be starting negotiations with Eirgrid.

This issue was brought up in light of comments Doherty made some months ago on the matter of “civil disobedience” from farmers attempting to tamper with Eirgrid’s pylon plans.

When asked if she supported civil disobedience, Doherty did not give a direct answer, instead underlining her support for the local communities she represents.

Doherty said: “I support the farmers, the landowners and my community to be able to make sure that they get treated with respect by Eirgrid, who are there to act on behalf of the people.”

Doherty, who was Government Chief Whip prior to yesterday’s cabinet reshuffle, said that she is to meet with the management team in her new department today. 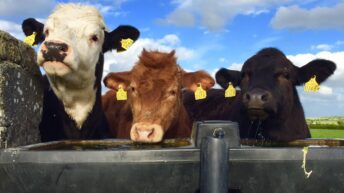