Milk demand will exceed milk supply in 2016, according to researchers and analysts with the International Farm Comparison Network (IFCN).

In market balance terms, researchers say that over the past two years milk supply has exceeded the demand and in turn dairy stocks have been built.

Now however, for 2016 IFCN estimates that on an annual basis milk demand will exceed milk supply.

Advertisement
This was not the case in the first five months of the year but it is expected to arise later in 2016, according to researchers.

When exactly prices will rise however, it said depends on the factors of demand growth and stock depletion. World milk supply has started to react already to the low prices, it said.

At a recent IFCN Dairy Conference, researchers and analysts met and discussed the low milk prices on the world markets and the future of the dairy sector.

On milk price perspectives, Torsten Hemme, founder of IFCN said that recovery depends heavily on the action of the current dairy stock holders.

“If they keep stocks for longer time, a substantial recovery by the end of 2016 is possible.” 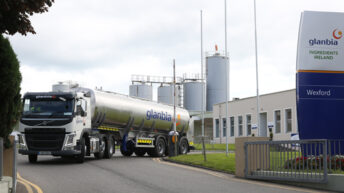 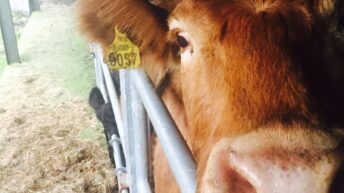