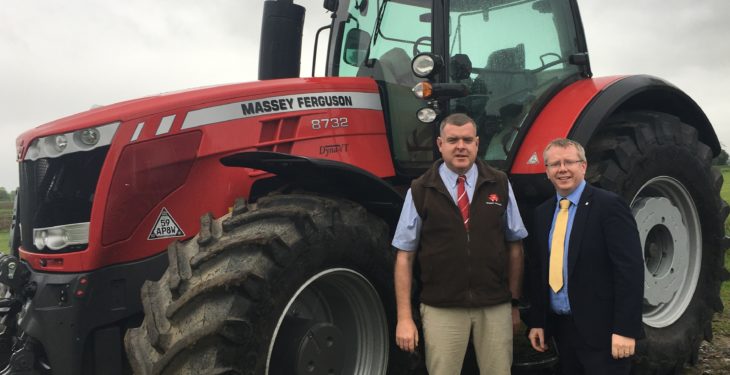 Massey Ferguson, in its sponsorship deal, has agreed to support two of the youth organisation’s key events – the Macra na Feirme charity Gaelic football match at the Croke Park stadium in Dublin on June 13, and the Macra na Feirme Rally in Meath in October.

Lindsay Haddon, Massey Ferguson Advertising and Sales Promotion Manager, spoke about the agreement, stating: “We are delighted to have the opportunity to sponsor Macra na Feirme and support its excellent work with young people in Ireland.

We are fully committed to encouraging and promoting the new generation of farmers in their endeavours to produce food efficiently, sustainably and profitably. By working together we can grow together.

Denis Duggan, Chief Executive of Macra na Feirme, also commented on the matter, saying: “We are thrilled that such a leading name in farm machinery has joined us as a partner.

“Massey Ferguson has strong connections with Ireland through one of its founders, Harry Ferguson, who cared deeply about improving farmers’ working lives and securing the future of food production.

We know that Massey Ferguson is a strong advocate of this approach today and we look forward to working with the ‘MF’ team on these major events in our calendar.

Massey Ferguson, part of the AGCO group, says that it is very supportive of young enterprise in agriculture and is a partner of CEJA, the European Council of Young Farmers.

In addition to this deal, the machinery giant also works with the Young Farmers’ Clubs of Ulster. 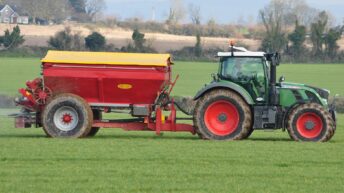 Chart: Which are the top-rated tractor brands?