Mart status: Update on what marts are open and when opening sales are taking place 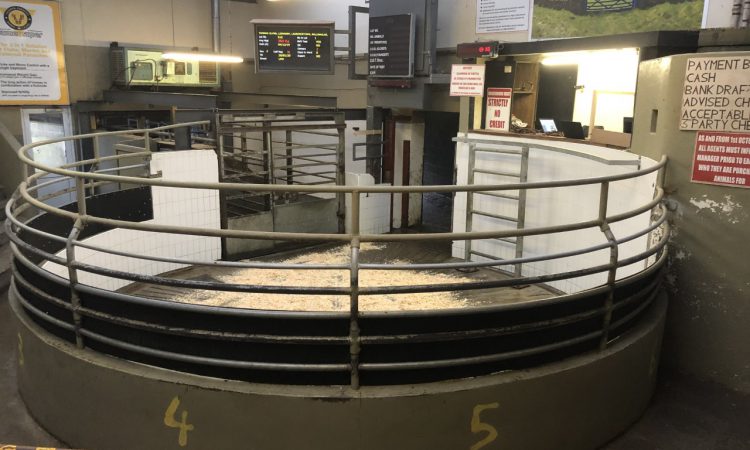 With the worrying rise in Covid-19 cases since the end of December, some marts have been forced to defer their opening sales of the new year.

However, this week, many marts that deferred sales last week, look set to get up and running. Although, there are still a couple of marts who have decided to postpone sales once again this week until next week or later this month.

AgriLand got in touch with marts right across the country today to find out if sales were going ahead and, if postponed, when they would be going ahead. 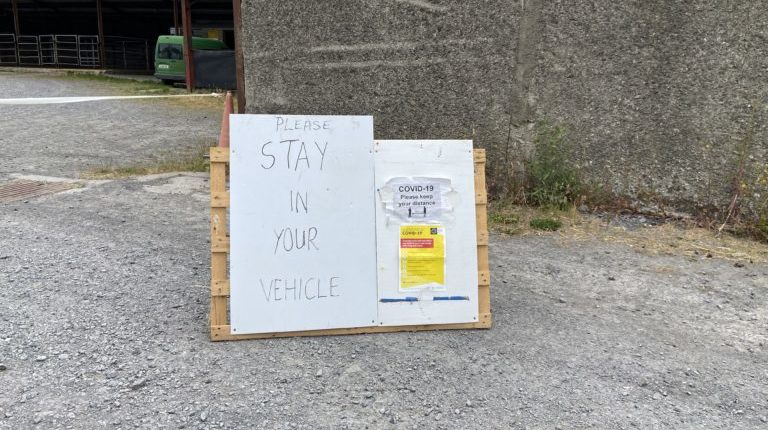 Overall, many marts are going ahead as planned this week, albeit online-only, as level 5 Covid-19 restrictions mean buyers and sellers are no longer able to stand around the ring.

In the map (below), marts that are going ahead with their usual sales this week are highlighted ‘green’, while marts that have deferred sales are indicated as ‘amber‘.

Additionally, marts, of which the status is unknown as of yet, with regard to sales going ahead or not this week, are shown as ‘black’. 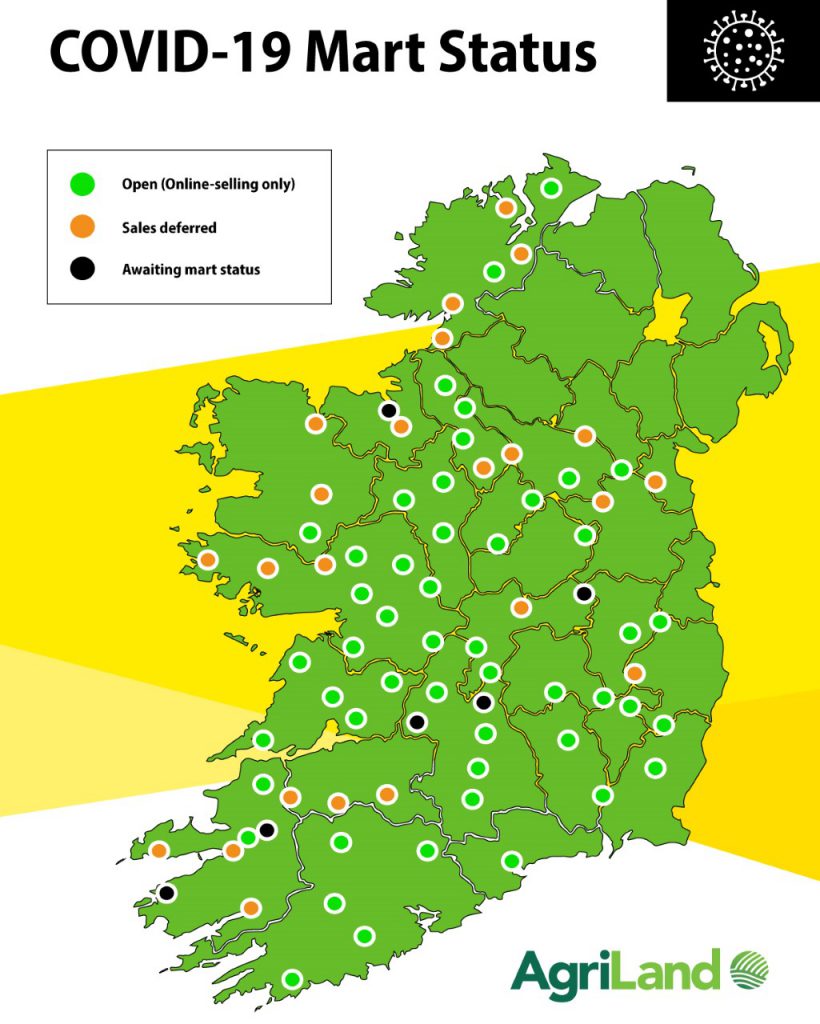 For marts that have deferred sales, a summary of when the opening sales are being held is listed in the green box below.

Opening sales of marts that have postponed sales to-date due to Covid-19: