The topic of the age that heifers should be calved at can cause a lengthy debate among some suckler farmers.

Some favour the option of calving down females at ages of 22-26 months old, while other suckler farmers choose to calve them down at a slightly older age.

Recently, Colm Kelly, a drystock advisor with Teagasc, discussed this topic while also reviewing the messages that are coming back from farm level.

Is the heifer strong enough?

Colm highlighted that nationally, 23% of suckler herds calve their heifers down at 22-26 months-of-age. Rather than having a whole focus on a heifer’s age, farmers should study their weight gains prior to mating. He said:

The target is to have heifers at 60% of mature weight at mating. A benefit of the BEEP-S scheme was to quantify for the first time in many cases the ‘working’ weight of their suckler cows.

“Many with mixed herds would report significant differences between heaviest and lighter cows. This information will be useful in estimating the weight target of heifers particularly when comparing a heifer to her mature dam.” 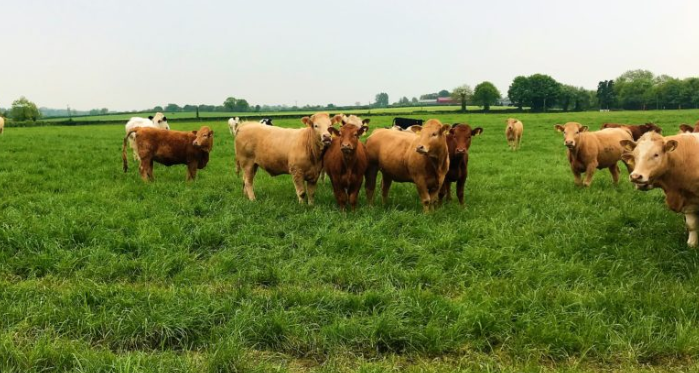 Once you have identified what weight the heifer needs to be reaching at mating, the next step is to aid this heifer in putting on these additional kilograms.

“A key part of meeting the weight target now is to get heifers to grass first.

“They are lighter stock which do not cause much damage in wet conditions and are suited to fields away from the yard where suckler cows would not be turned out until later in the spring.

“They are also a relatively small number so if they are strip grazed and moved regularly they are manageable in challenging conditions.

This early turnout gets them off what in many cases is poor/average silage and gets them adapting to a grass diet which will drive compensatory growth.

“There is a good opportunity to weigh heifers going out to grass also to see how the winter diet has performed and to quantify where heifers are in relation to their target.

“Once mating is completed it is also important to keep heifers on a good level of nutrition as their next target is 80% of mature weight at calving down.” 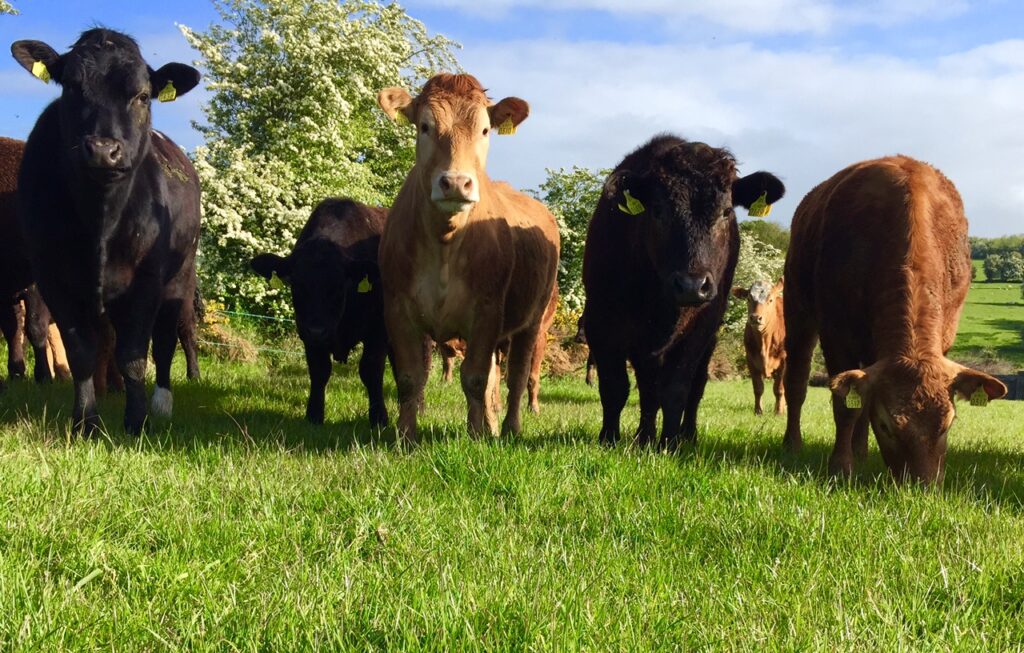 One major concern when it comes to mating a heifer is getting the sire selection correct. If a heifer is mismanaged for her first calving, this can have a negative impact on her fertility going forward.

Adding to this Colm said:

“Bull selection is really key here and I would say go as easy as possible particularly starting off. Heifers are easy to AI as they tend to show heat for a much longer period than cows and have better conception rates.

“You can also synchronise heifers which may make it easier to manage. The benefit of using AI is that you can pick a bull with significantly more records than a stock bull.

A heifer calving figure of less than 7.5% [I would go as low as practical] and better than 90% calving reliability with decent carcass traits would be the peace of mind option.

“Don’t get too greedy on calf quality with heifers keep the road safety slogan ‘arrive alive’ in mind. Once a heifer has a live calf with little or no assistance you are already winning.” 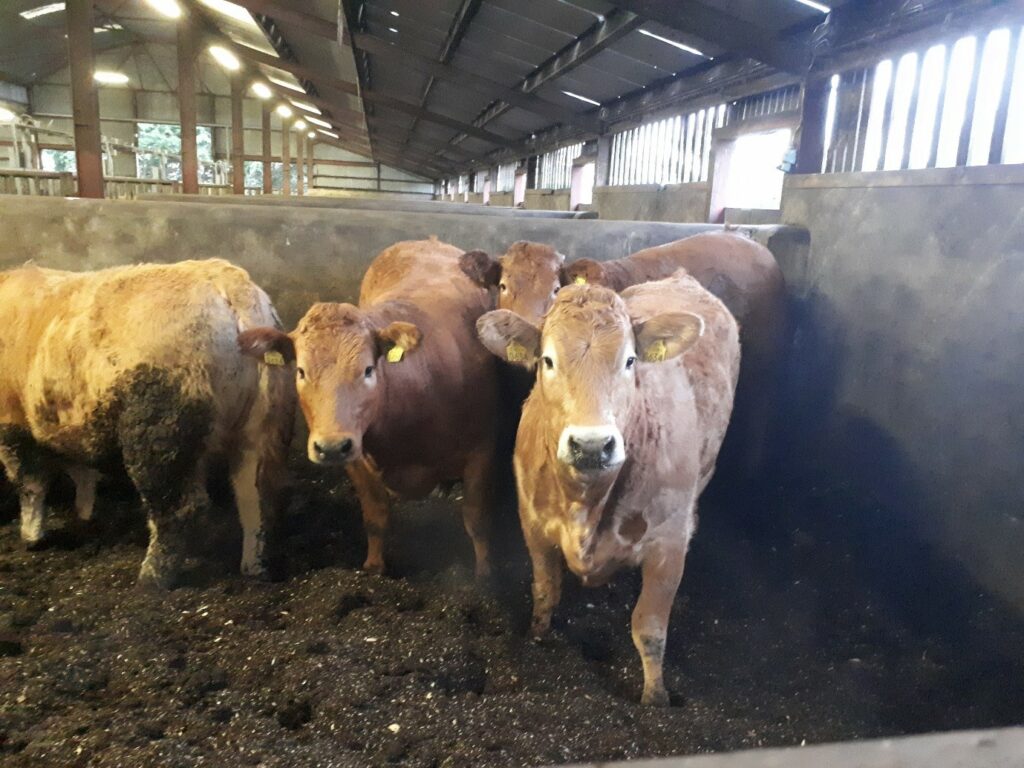 Reflecting on the suggestion that heifers being calved down at a younger age, of 22-26 months, would result in stunted growth, Colm refuted this claim.

“Some fear heifers being stunted. Once a heifer receives adequate nutrition, I have never seen any evidence to support this.

Calving does not stop a heifer’s growth and she will continue to add weight annually until she hits her mature weight.

“After calving you do need to be mindful that heifers are not bullied at the feed face and that they get to grass as soon as possible to improve their condition prior to mating – the same can be said for all cows.

“Where cows are indoors for an extended period, meal supplementation will be required for lactating animals.”

Is the cull value important?

Concluding his management advice, Colm advised farmers to think twice when it comes to placing too much emphasis on the future cull value of the cow. He said

I would argue that if you are aiming to have a cow with a long productive life-span of up to 12 years of age, the additional cull value spread across this time becomes a less significant figure.

“I would use the analogy of a used car – although you might get on well when you sell it, the amount you have spent in diesel, tax and insurance over the time you had it, dwarfs the final sale figure.”