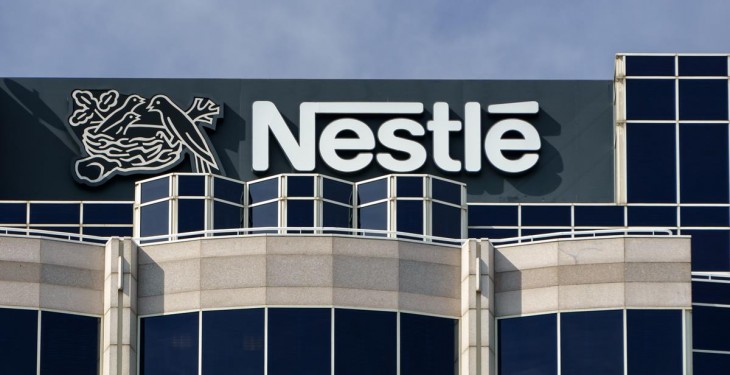 Low dairy commodity prices hit Nestle’s nutrition business in the first half of 2016, which made pricing very limited in the category, the Groups half year report has found.

Nestle nutrition sales stood at CHF (Swiss Francs) 5.2 billion for the first half of the year, with overall company sales standing at CHF 43.2 billion.

The nutrition and health company based in Switzerland, said that its nutrition sector was ‘challenged’ in both the US and China in the first half of 2016, which offset strong momentum in Latin America and South East Asia.

At the same time Nestle said that it continued to outperform in the faster growing super premium segment, primarily through its Illuma brand.

Meanwhile, in the US, the exit from some regional WIC contracts, the transition to new packaging formats and some temporary supply constraints in pouches impacted growth.

Latin America saw very good growth in both Brazil and Mexico, with both cereals and infant formula doing well, according to Nestle.

Paul Bulcke, Nestle CEO said that the first half of 2016 was in line with its expectation with growth almost entirely driven by volume and product mix, yielding further market share gains.

While we continued to address challenges in China, we enjoyed good performances across the US, Europe, South East Asia and Latin America and expect this to continue in the second half.

“We also expect pricing, which reached historically low levels in the first half, to recover somewhat in the coming months.

“We grew our gross margin and trading operating profit through further premiumisation, continuous cost discipline and input cost tailwinds. This allowed us to significantly enhance our free cash flow.

“In these times of rapid change, we keep our focus on profitable growth by further investing in innovation, R&D, brand support and digital to engage with our consumers, meeting their changing needs.

“Overall our first half performance allows us to reconfirm our outlook for the full year,” he said.