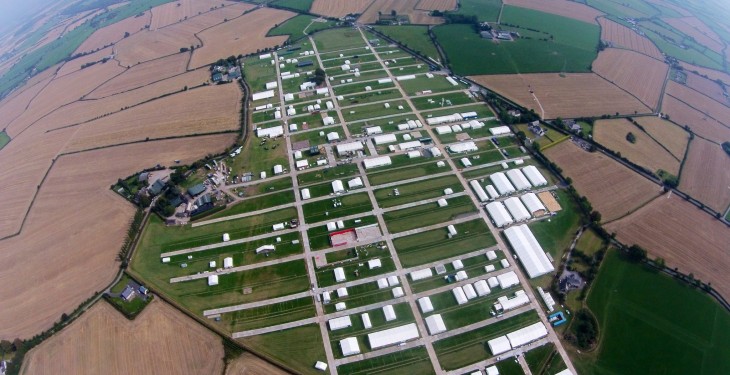 Latest forecasts suggest the settled conditions will continue for the most part this week with indications suggesting revellers will be able to enjoy a rain-free National Ploughing Championships.

According to Met Eireann, following a cloudy start day one of Ploughing 2014 will brighten up for the afternoon with sunny breaks.

More persistent rain will affect the far north and Northwest during the evening. Light south west winds. Highest temperatures will range from 15 to 17 degrees.

On day two, Wednesday, it will be a mostly cloudy but dry day apart from an isolated shower near west and north coasts. Any sunny breaks will be short and limited to the Midlands, south and east. south west winds will be light.

Latest forecasts suggest little change for day three Thursday, it will be staying mostly dry but cloudy. Very mild again with temperatures in the mid to high teens and light south west winds.

At this stage Met Eireann forecasters say while a little light rain is possible in the north and west during Friday, the weather will remain mostly dry and settled going into next weekend with light winds and well above normal temperatures.