Letter to the editor: ‘Are we to be educated by an anti-farming media-elite?’ 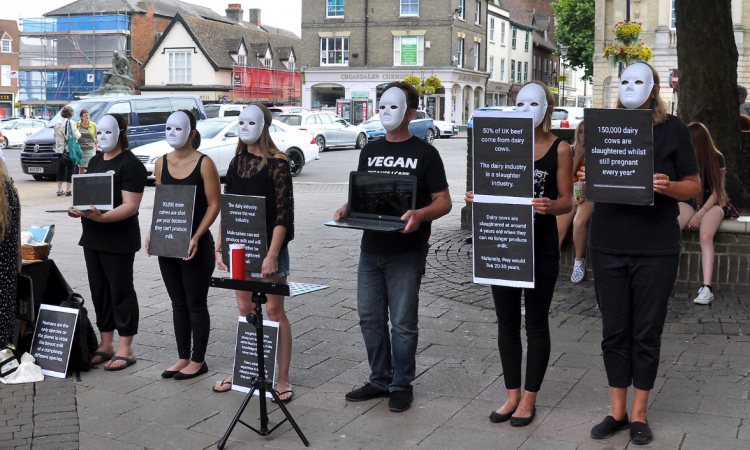 I’m farming in rural Ireland – with 300 ewes and some sucklers.

I’m writing in response to your recent ‘Opinion’ article: ‘Does Irish farming need to brace for a sharp, sudden jolt?’

With regard to the RTÉ Prime Time programme [on the topic of ‘real’ versus ‘synthetic’ red meat] that aired on Tuesday [February 18] I thought it was very biased against the farming sector.

Is this where we are going to go now? Are we to be educated by an anti-farming media-elite – about meat grown in a lab? Are we going to give even more power to multi-national companies?

We’ve seen where that has led us; look at Monsanto and genetically-modified food. I think we need to take a step back. We need to be real and upfront in our climate change debate.

[Some data suggests that] Ireland is responsible for just 0.01% of global carbon emissions.

I think back to when I built a house nine years ago. I was very much into climate issues; I insulated well. I put in a pellet boiler and a heat-recovery system.

After six years the boiler company went broke; I had to get someone else to try and fix it. I was waiting 16 months for them to get a part; now it’s broke again. I’m actually thinking of taking it out!

Who can fix it?

So, it’s all well and good to have lovely ideas on these new systems, but we need to have the back-up to support it [on the ground]. For instance, there is no point in buying a new tractor if, when it breaks down, no one can fix it.

Like individuals, as a nation we need to have the support systems to back up what we are going to implement. 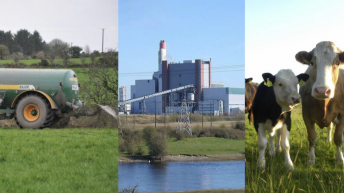