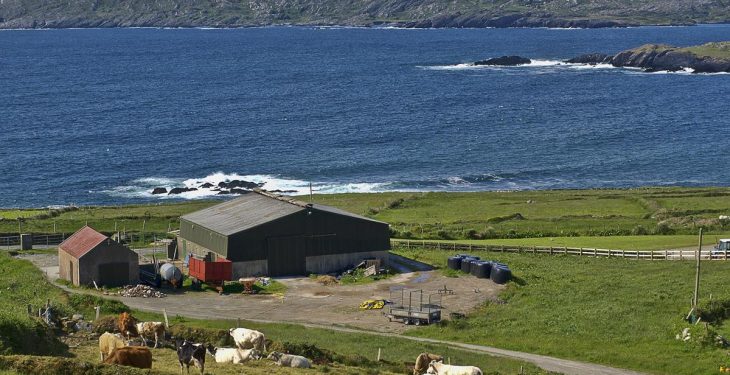 A key EU proposals on agricultural greenhouse gas emissions is set to be announced later this month, according to the Minister for Agriculture Michael Creed.

The Minister said this week, that the Department have been engaging in intensive discussions with the European Commission, along with other key Departments, for some time now highlighting the importance of ensuring a coherent approach to the twin challenges of food security and climate change.

“We expect that proposals for the new effort sharing decision will be published towards the end of July and indications are that it will include a flexibility to allow Member States limited use of credits to recognise carbon stored in forests (particularly new net afforestation) and in land to add to the limited mitigation options available in the agriculture sector,” he said.

However, the Minister warned that it is important that the exchange of credits between land use, land-use change and forestry (LULUCF) and other sectors avoids the creation of perverse incentives that could undermine the objectives of sustainable intensification of agriculture or undermine reductions in fossil emissions.

Minister Creed said the Department will continue to engage with the Commission to ensure that the target assigned to Ireland under the new effort sharing decision is fair and reasonable, such that the sector can grow, prosper and meet the increasing world demand for food in a sustainable manner.

“At the same time we will maintain our ambition to move towards carbon neutrality in the agriculture and land-use sector, including forestry, which does not compromise capacity for sustainable food production,” he said.

Minister Creed also said that while Irish agricultural production is independently and internationally recognised by the European Commission’s Joint Research Centre as one of the most climate and resource efficient systems in the world, we cannot ignore the fact that our agricultural emissions account for over 33% of our national greenhouse gas emissions.