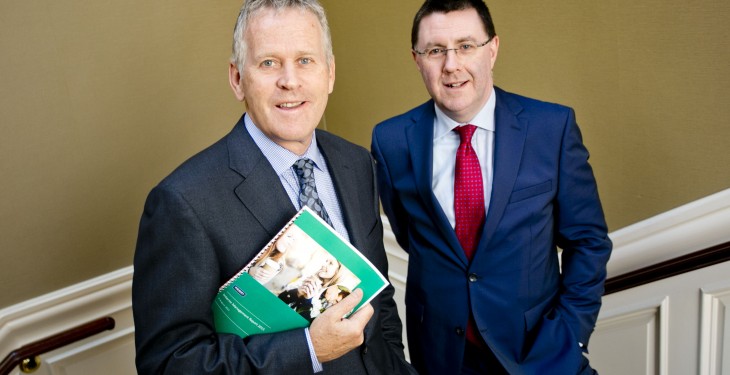 Kerry Group has reported a 4.7% year-on-year increase in the Group’s revenue bringing it to €3 billion.

The company’s first half (H1) results also show a volume growth of 2.7% which it said reflects a strong overall performance in American markets, an improved performance in the Europe, the Middle East and Africa (EMEA) region and continuing good growth in Asia despite a slowdown in some regional markets.

Currency tailwinds relative to the first half of 2014 contributed a positive 8.4% translation impact to revenue, it said.

Kerry Group Chief Executive Stan McCarthy said that the company delivered a strong financial performance in the first half of 2015 reporting continued business margin expansion and an 8.1% increase in adjusted EPS.

“Based on Group year-to-date performance, current exchange rates and business momentum, we are increasing our market guidance for the full year,” he said.

The Group said that based on Group year-to-date performance, current exchange rates and business momentum, it is increasing its full year guidance. 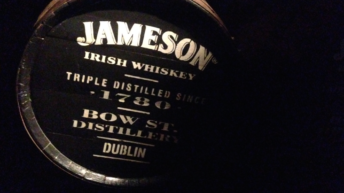 Irish whiskey production set to rise by 41% in 10 years 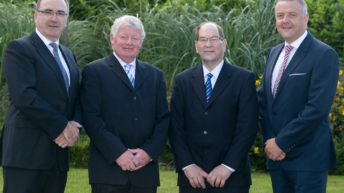 Lakeland Dairies and Fane Valley in joint ventures worth €845m