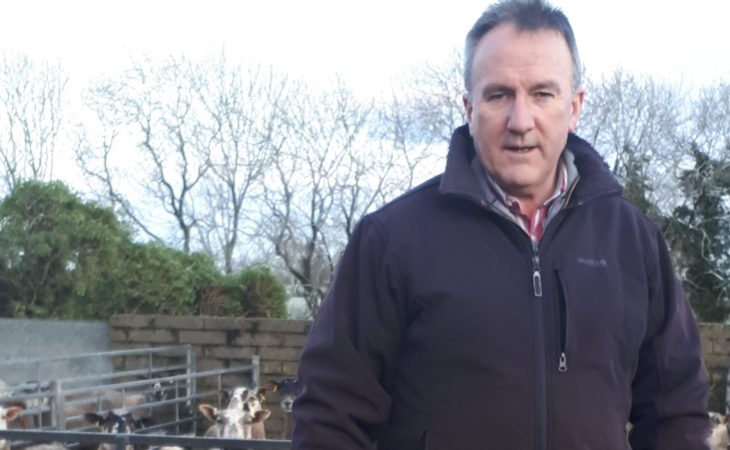 A Co. Antrim sheep farmer with almost a thousand breeding ewes has been elected as the newest addition to the British Wool board.

Brendan Kelly, who farms in Randalstown, has been elected as British Wool’s Northern Ireland regional board member for a three-year term, beginning on April 1.

It followed a two-horse race between Kelly and Robert Carmichael from Dungiven.

As well as being an active member of the Ulster Farmers’ Union (UFU) Beef and Lamb Committee, Kelly sits on the executive committee of the Shearing Competitions Association of the British Isles . He is also a senior shearing judge and an advance shearer in his own right.

Farming in partnership with his two brothers, Kelly runs around 950 breeding ewes – including Mules and Romney – as well as 90 suckler cows on over 600ac of grazing land.

Kelly said he was “delighted” to take up the role and added that he was looking forward to representing producers in the region.

He said: “I’m very aware of the current uncertain challenges facing our industry; but I do believe as wool producers that we’ll be in a stronger position if we all support and continue to raise the profile of British Wool”.

Kelly added that he is keen to promote the work British Wool does on behalf of sheep producers and said that he feels both the grading and wool auctions are important ways of adding value to the natural product.

12 Years On The Board

The position has become vacant as incumbent board chairman, Ian Buchanan, reaches the maximum 12-year tenure on the board.

Buchanan, an experienced sheep farmer, had held the position of Northern Ireland Board member since his election in 2006. He runs 900 Blackface and Blackface crosses in a family enterprise.

He is also currently chairman of the UFU’s Hill Farming Committee and a board member of Agri-Food and Biosciences Institute (AFBI).

Buchanan is a previous chairman of both the UFU Rural Development Committee and the NI AgriSearch Sheep Committee – and was elected as the British Wool Board’s chairman in April 2015. 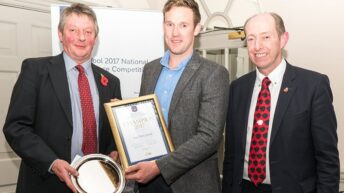