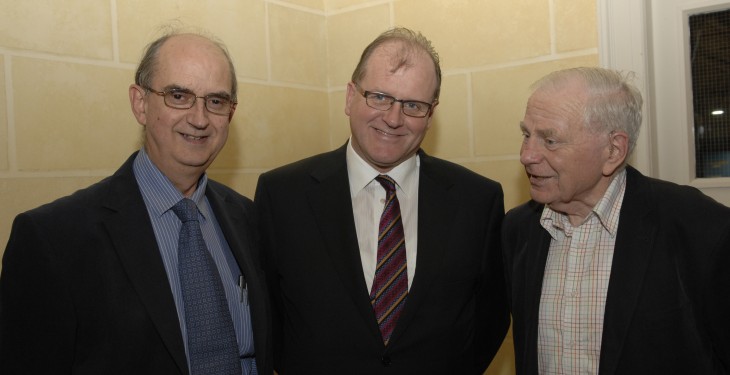 Irish companies with a focus on innovation and exports are fundamental to economic recovery. This is according to Gerard Keenan, executive chairman of Richard Keenan & Co Ltd, who spoke at this week’s Economic Recovery Series at the RDS.

Going back to its roots, Gerard explained the beginnings of Keenan’s.  “The business began 1978 by my father at the age of 60 who sold his interests in a wel- known engineering firm, Keenans of Bagenalstown, and committed the entire proceeds to a new business based on products yet to be designed, manufactured and marketed.

In terms of challenges it has faced head-on, Keenan noted the early struggles to get critical mass profit and the BSE crisis of 1996, where British and Irish beef markets collapsed. “Our group sales collapsed by 25 per cent and we responded in 1997 with major cuts, 25 per cent of people and overheads. At the end of the cutting we were still hemorrhaging, suffering unsustainable losses.