Jaegerbomb owner: ‘I thought of selling everything and quitting’ 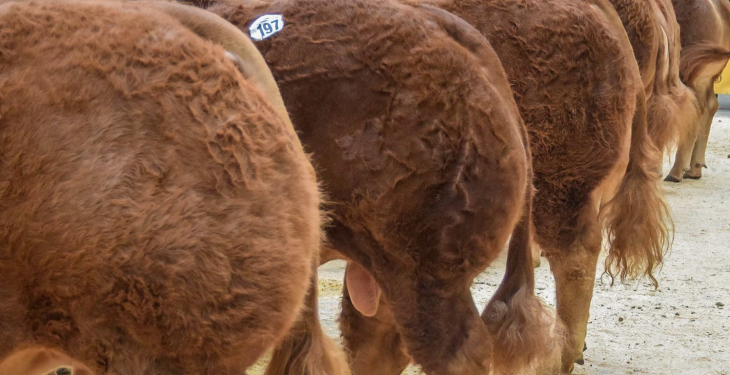 The owner of champion AI bull Ballinloan Jaegerbomb has warned the mix-up could have cost millions in compensation had the bull’s dam not been confirmed to be another pedigree Limousin.

The pressure wore on so much that, at one point, owner Ian Handley said he even considered selling his herd and quitting breeding.

He says the breed society needs to learn from what has happened and bring in DNA testing as standard to safeguard other breeders from the same misfortune.

Handley’s up-and-coming bull Ballinloan Jaegerbomb had his pedigree status put on hold after doubts were raised about his parentage, specifically the bull’s dam – who at the time was thought to be a home-bred Neuf daughter, Ballinloan Fruttela.

Success turned into a nightmare

Jaegerbomb has been hugely successful. In just two years more than 2,000 straws of his semen have been snapped up by breeders.

Speaking to AgriLand, Ian Handley – a respected Limousin breeder of 32 years – said the situation was a “nightmare” and added that he had thought about quitting pedigree breeding because of it.

We must DNA calves from now on. We can’t have this happening again; it could have cost millions and no one could afford for that – no farmer or no one in the middle.

“You feel hugely responsible. You feel as if you have let everyone down.

“I’ve been worrying about the small breeders – maybe they’ve only bought one or two straws, but they might only have five cows and that could have affected half of their herds. My main concern has been for them and everyone who had used the semen.” 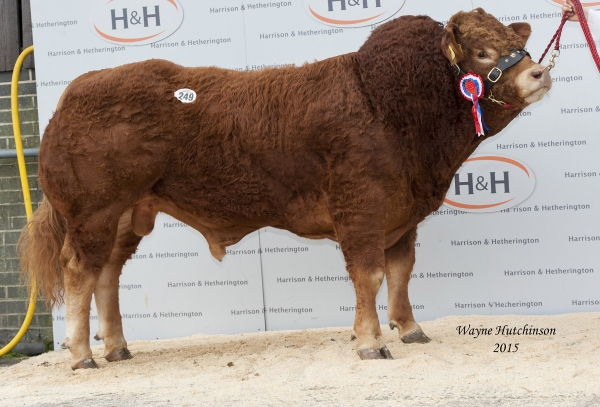 Writing online, Handley added: “I don’t know at this point if I shall stay in the Limousin breed or not.

“I feel we have got to get back to basics in the breed – where birth dates, DNA parentage and also weights are guaranteed as greed seems to be coming before honesty.”

The breeder thanked fellow farmers for their support and said he hoped the society would make changes based on what had happened.

Ballinloan Jaegerbomb was bred by Perthshire farmer Stuart Fotheringham and had won a series of championship titles including first prize at the Royal Highland Show, Male Champion at Perth Show and Reserve Male Champion Limousin at Turriff Show.

Jaegerbomb was sold at Carlisle as the Junior Champion for 24,000gns in 2015. The successful purchasers were members of the Handley family of the Gunnerfleet Herd, who had been marketing the semen.

“We immediately notified the society. Both Ballinloan Jaegerbomb and the wrongly-registered Dam had DNA profiles prior to the bull being sold.

“Unfortunately, at no time did any party cross check this. It is sad that this is not a protocol associated with semen collection, especially for export.

“The society commented that if Ballinloan Limousins hadn’t notified BLCS [the British Limousin Cattle Society] of the problem the error may never have been identified.

Through DNA testing the correct Dam Ballinloan Geneva was confirmed on Thursday, March 29, and fortunately Ballinloan Jaegerbomb’s figures have improved even further.

“The support we have received from friends will never be forgotten and we cannot thank BLCS and DNA companies enough. We can only apologise for distress to progeny owners and wish you well with all Jaegerbomb offspring.” 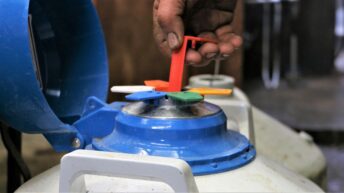