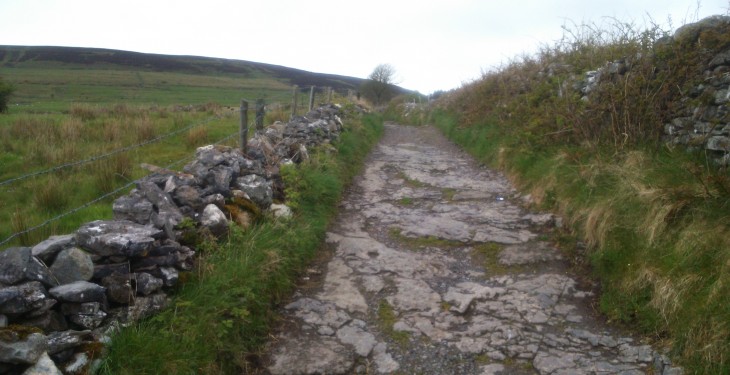 It is totally unacceptable that a farmer or landowner should find themselves facing a lawsuit through no fault of their own, ICSA Rural Development Chairman Seamus Sherlock has said.

Sherlock made the comment following a court judgement to award €40,000 to hill walker who fell and injured herself while out walking on the Wicklow Way.

Teresa Wall claimed the damages against the National Parks and Wildlife Service (NPWS) after she fell on a boardwalk on the walk.

Sherlock has said that this sends out a clear message to farmers and landowners that hill walkers can claim successfully for injuries sustained when walking.

“While the claim related to a structure put in place by the NPWS, there will now be a growing fear that this will embolden others to try their luck in the courts.”

Up to now, the ICSA has said that the state and hill walking lobbyists had been adamant that farmers had nothing to fear because no case had ever succeeded in the courts against landowners or state agencies.

“ICSA has continuously lobbied for a Government national indemnity for farmers who permit hill walkers and mountaineers to walk across their lands, but so far we have not been successful in our pursuit.”

Hill walking by its nature involves a small degree of risk and those who participate in this activity should be prepared to accept that risk themselves.

“It is totally unacceptable that a farmer or landowner should find themselves facing a lawsuit through no fault of their own.”

The ICSA Rural Development Chairman said that ICSA had made significant progress over the years in fostering good relations with hill walkers.

“Comhairle na Tuaithe have assisted greatly in encouraging this interaction, but if this judgement is upheld then all that progress will have been reversed.”

ICSA has said that the ruling has set back all of the progress made in recent years and it makes it difficult for ICSA to encourage farmers to allow access.

It also has potential ramifications for the development of cycling routes.

While the judgement relates to property owned by the NPWS, the IFA has said that farmers will be very wary of the consequences where hill walkers ramble off designated routes.

Pat Dunne said this matter must be discussed now at the Comhairle na Tuaithe recreational body so that farmers and landowners can be given assurances that their rights are protected and that no such claims could arise on private lands.

IFA believes that the development of walkways should be done through agreement and that where claims may arise, farmers must be indemnified.