Irish ‘wholesome and juicy’ beef a hit in German steakhouses 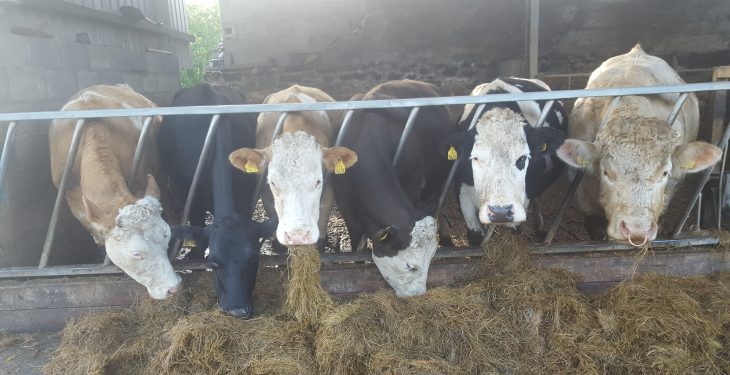 One German steakhouse chain has declared Irish beef to be ‘wholesome and juicy‘, on the back of Bord Bia’s new beef promotion in the country.

Irish beef set to be offered in all 48 Maredo restaurants in Germany for the coming month.

Bord Bia aims to position Irish beef as a premium quality, natural, grass-fed, and sustainably produced product with the help of this promotional campaign.

The launch took place recently at the Maredo Restaurant in Frankfurt, Germany, and was hosted by Restaurant Manager, Manmohan Bedi and Bord Bia, in the company of the Ambassador of Ireland to Germany, Michael Collins.

In the past seven years Irish beef exports to the German market have increased six fold, figures from Bord Bia show.

In 2009 exports to Germany amounted to €17m while this is expected to grow to €136m by the end of this year, with total exports now at approximately 20,000t, Bord Bia has said.

The continuous growth of the sector follows a major promotional campaign which was developed and managed by Bord Bia.

In-store promotions for Irish beef were recently organised in German hypermarket, Real, which is Ireland`s biggest customer for Irish beef and accounts for about one quarter of beef exports to Germany, according to Bord Bia.

In addition, German hypermarket, Kaufland, will be targeted by Bord Bia with in-store promotions and the Irish beef Food Truck will hit the road covering trade fairs as well as food and arts festivals.

Meanwhile, a new five year campaign will be launched in early 2017 by Bord Bia with a renewed focus on sustainability while also introducing the Origin Green programme at consumer level.

Irish beef is also to be served as the feature dish at the Taste of the World experience, which will take place during the Breeders’ Cup World Championships in the US.

The private culinary event will take place in the Warner Bros Studio in California on Thursday, November 3, 2016.

Over 1,500 individual servings of grass-fed, quality assured fillet of Irish beef will be prepared by award winning Irish chefs Ed Cooney, from The Merrion Hotel, Dublin and Martin Shanahan, from Fishy Fishy in Kinsale, Co. Cork. 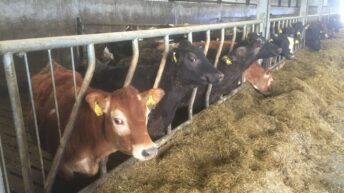