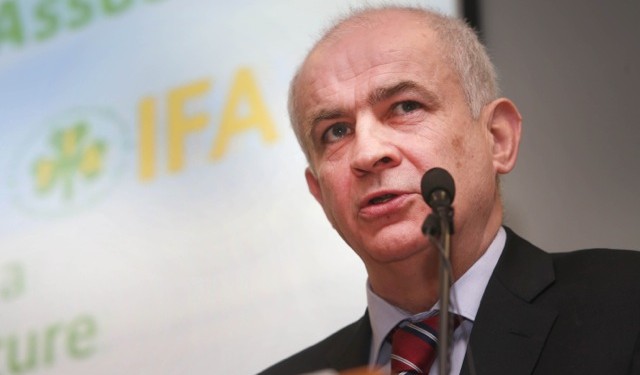 Farm leaders from Ireland, England, Wales, Scotland and Northern Ireland are meeting in London today on the beef crisis. IFA President Eddie Downey said the downward spiral on beef prices and markets across the UK and Ireland is inflicting untold financial damage on the livestock sector.

“The tactic of retailers to increase their margins, which is being facilitated by processors, will permanently damage the production base and the sustainability of beef supply in the British Isles. Beef farmers have been hammered this spring and can take no more,” the IFA leader said.

Eddie Downey said the President of the National Farmers Union Meurig Raymond will chair a roundtable discussion among the Presidents and Livestock leaders from the IFA, NFU England, Scotland and Wales, and the UFU from Northern Ireland will participate.

The IFA President there was a real onus of responsibility on processors and retailers to stabilise the situation and stop the downward price spiral.

He said some of the key issues to be discussed in London will include the imposition of different market specifications, supply forecasts including a tightening in supplies later this year, the increase in retail margins and lack of promotions, the pressure on the suckler herd and implication for quality and production, and EU trade deals including Mercosur and TTIP.