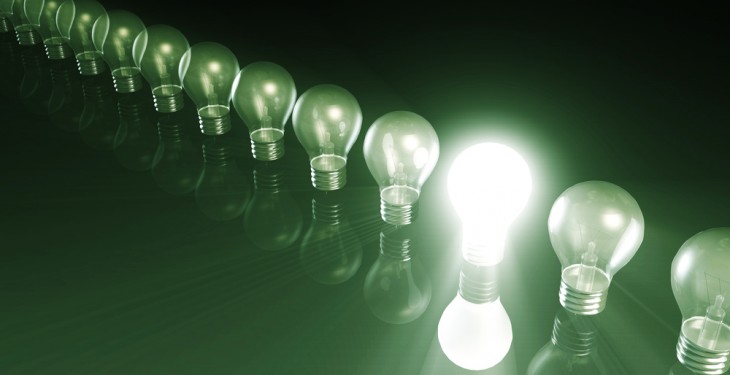 “We can tend to overstate the challenge and be over awed by the fact we have 50 per cent more people to feed over the next 50 years,” according to Dr Frank O’Mara, director of research at Teagasc, who shared the optimism of keynote speaker Professor Charles Godfary in regard to the future of food production at the recent Teagasc/RDS lecture series.

On the concept of sustainable intensification, Dr O’Mara noted: “In Europe there’s so many checks and balances in the system in terms of environmental regulations that we operate under. There is very little fear of intensification not being sustainable in Europe. It’s not just the regulation, it’s also the retail sector driving demands for sustainability.

“I don’t think we have a particular challenge in keeping our intensification in this part of the world sustainable,” he added.

He stressed: “It’s not just a question of putting the money into the system. But the challenge is to get the deliverables back out of the system.

“We are up to that challenge. Here in Ireland we have always had a strong focus on getting impact from our work. I would say we are as good as any and better than most in terms of the value we deliver back from the investment in science and technology.”

Noting the recent by the Irish Government in research he said: “We are in a situation in Ireland where investment in research and in agriculture and food research has continued fairly strongly despite our economic problems.”

He noted there have been studies done in Ireland that have shown a huge pay off from science and technology investment. “But you can’t rest on your laurels and let the goal posts move. We are constantly asked to deliver more and that’s only right,” he noted.

“We need impact form research. You need excellent research. But we need impact from that. That’s something that’s evident in the research funding system here in Ireland and its also very evident at a European level.”

He commented: “We have to try and excite people as much about the soil science, crop agronomy and animal husbandry as much as the biotechs. Genetics and breeding is obviously a key technology for us. Weather its plant breeding or animal breeding.”

On the potential of precision agriculture he said: “This is going to be the thing when we look back in 20 years’ time and say that really delivered in terms of growth and productivity gains for both animal and crop based agriculture.”

In his conclusion O’Mara noted: “There’s no point in having a very strong science system if that’s operated in isolation from the stakeholders in the industry that might use it. It is really critical to have strong knowledge transfer service.”