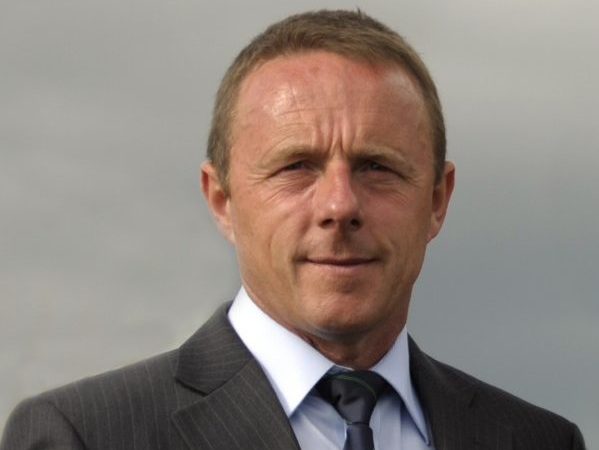 The position of breed secretary of the Irish Limousin Cattle Society (ILCS) is now vacant again it seems, as Paul Sykes has reversed his previous decision to stay on in his role within the society.

AgriLand understands that Sykes has now decided to retire from the society. The ILCS had stated on October 29, that he was going to remain on in his position as secretary following huge support from Limousin breeders for him to return. However, it seems after careful consideration by Sykes that this is now not feasible.

The news has again come as a shock to members of the society, as this is the third announcement released from the society regarding Paul Syke’s position.

In a text message sent to breeders today it explains:

Having taken time in recent days to reconsider his position as breed secretary, Paul has decided to stand by his original decision to retire. Paul apologises sincerely for any inconvenience caused.

The society had previously stated that Sykes was due to leave his position on October 16, however this decision was then reversed on October 29 when the society stated:

“The Irish Limousin Cattle society are pleased to announce that Paul Sykes has agreed to continue in his position as breed secretary. I am sure you are all as delighted as we are with Paul continuing to lead the Limousin breed.”

Following his previous announcement of resignation, the president of the ILSC, Michael Gunn had noted the “hard work and sound guidance” which Sykes had provided during his employment with the society.

He also stated: “During his tenure, the breed has had many successes including moving to the number one suckler dam of choice in the beef herd, the number one beef AI sire and the number one continental breed for the dairy herd to mention just a few.”

Sykes has represented the ILCS for the past 12 years as breed secretary. Prior to this, he had previously worked as a breed development officer.

The breed’s annual general meeting (AGM) will take place on November 25, through an online meeting, along with the election of new council members. It is certain that breeders will seek further clarification on the position of secretary. 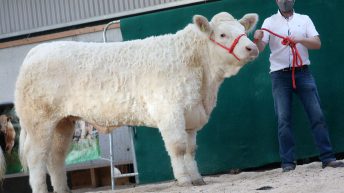