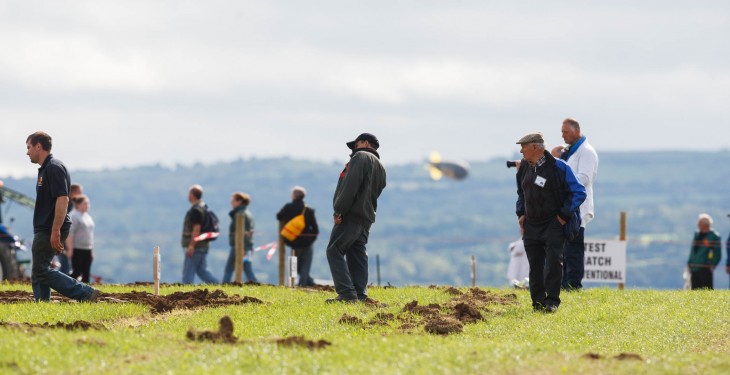 Ireland has the highest productivity levels per employee in the EU according to a recent report on competitiveness in the sector.

The Report outlines while the EU continues to be the world’s leading food and drink exporter, the EU market share of global exports of food and drink products has slowly declined over the last few years (from 20.1% in 2001 to 17.8% in 2010), mostly to the benefit of emerging economies: Brazil, China, Thailand and Argentina.

It also says that the food industry is characterised by fragmentation. While there are a few European multinational companies competing worldwide with a wide variety of products, 99% of all enterprises in the food sector are small and medium-sized enterprises (SMEs).

The reports authors highlight that following a path of large-scale policies to bolster its economy vis-à-vis main competitors through major projects, the EU has been trying to improve the competitiveness of its economy with little success. In 2000, the EU launched the Lisbon Strategy, aimed at making Europe the most dynamic and competitive economy by 2010. This deadline came and went without seeing any improvement in Europe’s competitiveness. Recognising that they had not met the competitiveness goals set out in the Lisbon Agenda, in 2010 Europe’s leaders devised a new strategy, called the Europe 2020 Strategy.

It also says that one of the policy objectives of the Europe 2020 Strategy is to reinforce EU competitiveness in the international arena, and many of the drivers needed for the recovery of industrial demand and employment are to be found outside Europe. However, even though trade plays a major role in recovery, exports alone will not bring the EU out of the current crisis. The opportunity to rely on foreign demand can be very important in the short term when domestic demand is particularly weak, but in the long term sustainable growth will be generated through technical progress and productivity growth.

According to the report recent positive results of the EU agri-food sector can be considered in three ways. The first is that foreign demand conditions affect the EU net exporting position (for the top 15 EU export products, 56% of the increase in export value in 2012 was quantity-driven). The second is the high concentration of export growth in two sectors that have shown an excellent performance: meat and alcoholic beverages. The third consideration is that EU agri-food growth is highly dependent on the economic situation of EU households, which have been severely affected by the economic crisis.