Irish cattle are too expensive for Egyptian buyers – Bord Bia 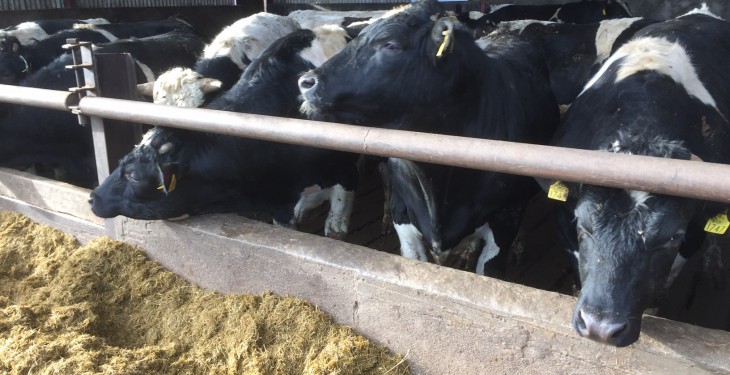 Irish cattle prices are currently too expensive to make exporting cattle to Egypt viable, according to Bord Bia’s Joe Burke.

The Beef and Livestock Sector Manager told over 60 farmers at the Quinn’s of Baltinglass Livestock Seminar in Aughrim on Wednesday night.

Burke said that Egyptian buyers are willing to pay about €2.60/kg to source and ship finished Irish beef bulls.

This means that Irish live cattle prices would have to fall below the €2.00/kg mark to make Egyptian buyers interested, he said.

The costs of assembly, transport and quarantine all have to be taken into account. This could cost as much as 50-60c/kg.

“As a result of strong prices in Ireland, our cattle are not price competitive.

“It is a difficult time of the year to export cattle as store cattle buyers are optimistic for the year ahead,” he said.

The Bord Bia representative also said the Irish cattle prices are still ahead of Egypt’s main cattle suppliers, which are South America and Australia.

In 2014, Egypt imported $135m worth of live cattle with Australia, Uruguay and Brazil as its main suppliers.

However, despite Irish cattle being too expensive for Egyptian buyers, Burke said that it is still an attractive market for Irish cattle if prices fall later this year.

Speaking to Agriland earlier this year, Burke said that the Egyptian live export market is suited to Irish beef bulls sourced from the dairy herd.

The Egyptian market officially re-opened to Irish live cattle exports in  February of this year and Burke said that it has the capacity to import at least 150,000 cattle through live import means on an annual basis. 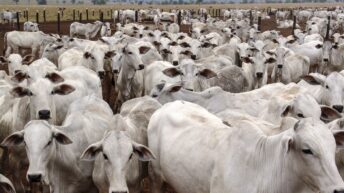 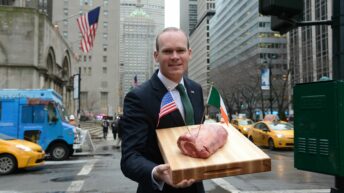 Irish beef exports to the US total 700t in first Quarter