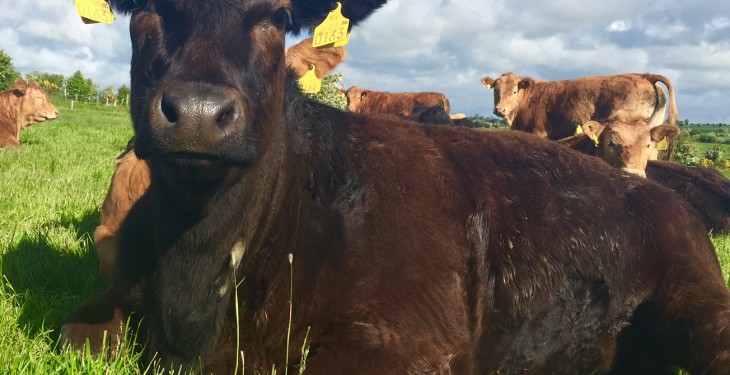 The factory beef trade remains pretty much unchanged despite the difficulties facing exports to France while the differential between Irish and UK beef remains at over €300/head.

Plants are offering a base price of 425c/kg for steers while the majority of plants are purchasing heifers for 435c/kg.

The strong cull cow trade may be as a result of the reduction in cow numbers coming to plants with cow numbers back by 769 head on the same week last year.

The latest cattle supplies at export meat plants for the week ending July 25 were 29,470.

Last week’s beef kill was up by approximately 1,500 head on the corresponding week last year.

The Department of Agriculture’s figures indicate that this change is as a result of both increased numbers of steer and heifer slaughtering’s.

The weekly steer kill is up 1,914 week on week, while heifer numbers have increased by 539 head.

However, the Department’s figures also show that the total beef kill is back by 38,796 head from the same period last year.

The price differential between a R3 Irish and English steer is now 87c/kg or €305 on a 350kg carcass.

AHDB, the organisation for the English beef and sheep industry says that the R3 steer beef price is down by the minimum with prices dropping from 362p/kg to 361p/kg.