Irish beef still off the shelves as French protests continue 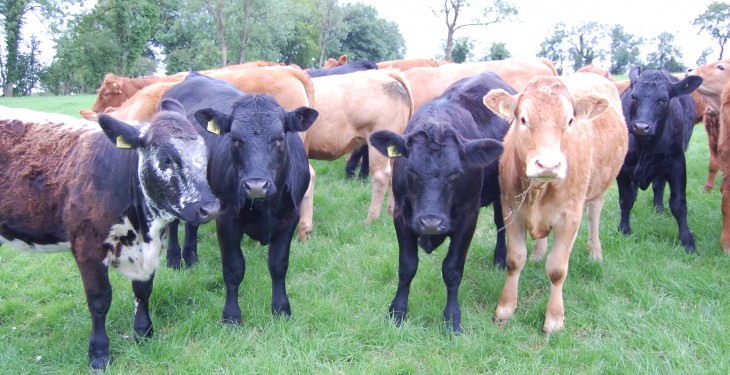 The ongoing pressure in France for on French retailers to stock only french produce is escalating, according to ABP.

The meat processors said the current pressure on retailers following French protests has meant that the supply of Irish beef and lamb into France has reduced significantly in recent weeks.

While no official figures are available for the amount of Irish beef and lamb being affected in France a spokesperson for ABP said that beef cattle were affected to the tune of €10/head over the past week. Up to 30% of Irish beef going into France would end up on retailers shelves, the rest into foodservice.

Irish meat processors were told in recent weeks by leading French retailers that they would not be buying Irish, or any other foreign meat, to put on supermarket shelves.

This was followed by a move by the French government insisting that all public institutions must purchase only French product in an effort to support local production.

However, meat industry sources say they expect the retail market to pick up again after August 15 when the main french holiday season ends. “We hope this will see demand pick up, including for cheaper (than french) beef.”

French beef sells at retail level by up to twice the price of Irish beef.

Meat Industry Ireland, the IBEC body that represents the meat processors, says that its members are increasingly concerned in relation to ongoing developments in France that are hampering trade in meat exports to that market.

According to Meat Industry Ireland, these actions are a cause for significant concern for Irish meat exports. In particular, the lamb trade is very vulnerable given the traditional high level of exports of Irish lamb to the French market during our peak production season.

France is Ireland’s biggest export market for sheep meat with a value of €90m, which equates to 42% of our total global sheep meat exports.

However, France is also Ireland’s largest Eurozone market for beef, including live exports, and at €260m, accounts for 23% of Irish beef exports to Continental Europe (57,270t).