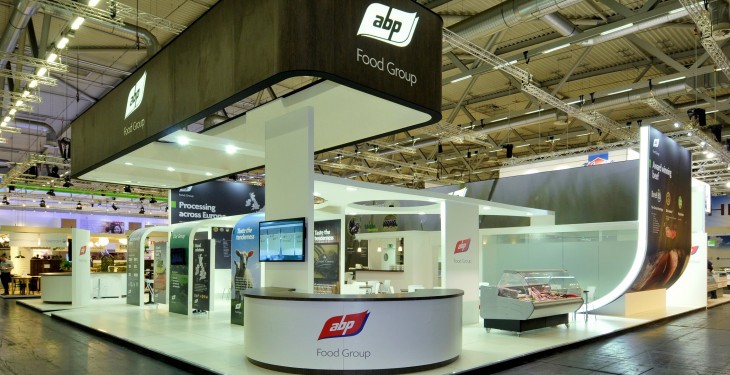 Bord Bia and major Irish food exporters travel to Shanghai this week to participate at the SIAL China Food Fair, aiming to further build on Ireland`s growing trade with China.

Among the Irish exporters will be many of Ireland’s key Irish beef processors.

The large presence of Chinese buyers at Bord Bia`s Marketplace International 2015 event in Dublin in March and China`s decision to lift restrictions on Irish beef has significantly increased the representation of Irish meat and dairy exporters at the Ireland – Origin Green pavilion.

The Food Fair takes place from May 6 to 8 hosting over 2,700 exhibitors from around the world and attracting in excess of 55,000 buyers.

In advance of the event Bord Bia undertook a major marketing drive reaching out to over 1,000 potential trade visitors and the organisation will provide marketing expertise and logistical backup to the nine participating Irish exporters and their clients.

Speaking in advance of the event Aidan Cotter, Chief Executive of Bord Bia said Ireland has built a solid trading relationship with China which has seen the value of Irish food and drink exports increase tenfold over the past ten years.

“The increased presence of Irish companies at SIAL proves the commitment of Bord Bia and our food exporters to respond to the new opportunities in Asia and China.

Our pigmeat and dairy exporters have built enduring commercial relationships with buyers over many years, making China our second biggest market for both dairy and pigmeat and the 6th largest market overall.

According to Cotter, the lifting of the ban on Irish beef provide the opportunity for our beef exporters to forge similarly fruitful relationships.

“International markets are an increasingly integral part of Ireland`s export strategy and the weakness of the euro gives us the opportunity to further expand the industry`s global footprint build relationships in a cost competitive way,” he said.

Cotter said the Chinese consumer preference for beef cuts less in demand on European markets will provide a complementary export outlet that maximises overall returns to Irish producers and processors.

Markets outside the EU accounted for 29% of our food and drink exports in 2014, an increase of 15% on the previous year to stand at €3 billion.