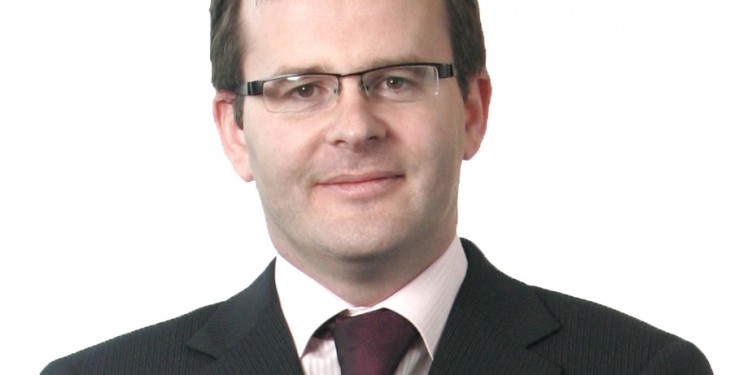 Irish businesses, in particular agri-food companies, are the most optimistic in Europe in terms of their 2014 prospects.

This is according to Patrick Bourke, partner at Grant Thornton, who is speaking at today’s Keenan Agri-Business Conference.

Grant Thorton’s International Business Report reports that some 84 per cent of businesses are expecting turnover to grow this year compared to an EU average of 52 per cent.

Irish food companies are similarly optimistic, Bourke said, with some 75 per cent of exporters expecting their export sales to grow and more than eight out of 10 reported higher or similar turnover in the past 12 months.

In terms of employment, the report also found more than 40 per cent of Irish businesses expect to increase employment this year, with a further 58 per cent expecting employment levels to stay the same.

According to Bourke, this will have a knock-on affect on the economy, where an increase in disposal income is expected.

This gives Ireland the second most positive employment outlook in Europe after the UK, he added.

Keenan’s three-day agri-business event kicks off today, where it is bringing together more than 500 of its EU customers and industry friends to celebrate 30 years since the release of the first Keenan mixer wagon, the Easi Feeder.