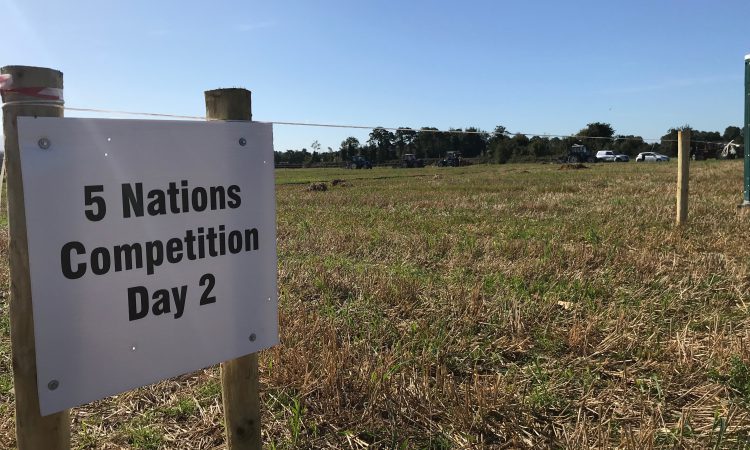 It was a successful day for Ireland on day 2 of the ploughing competitions in Fenagh, Co. Carlow, as both Kieran Coakley and Gary Ireland took home the silverware in the Five Nations conventional and reversible plough classes.

They topped the boards among competitors from Northern Ireland, England, Scotland and Wales.

Across the plots the senior conventional and reversible plough classes took place on stubble ground. Today, September 19, will see 10 competitors from each class take part in the ley ploughing and contest for the All-Ireland title.

The results from day 1 are listed below.

If you’re heading out to the ploughing competitions and want some key tips, John Deery – a judge – explained a few things to look out for in the video below. 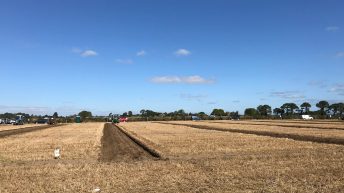