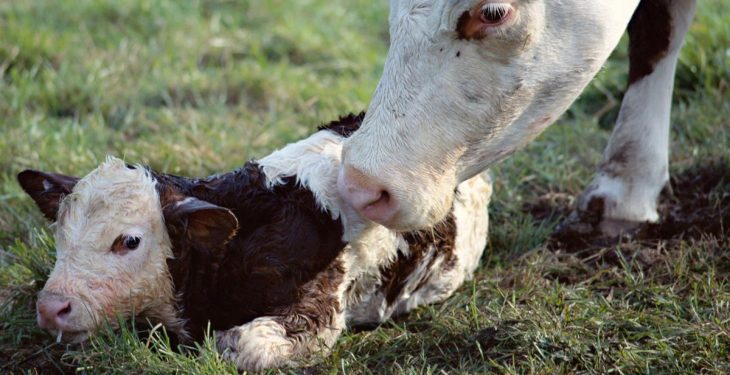 It is possible for BVD to be eradicated from Irish herds by 2020, according to the Deputy CEO of Animal Health Ireland, David Graham.

Addressing the Oireachtas Committee on Agriculture today, Graham said the process of BVD eradication has been slower then anticipated.

“I think it is recognised that the primary reason has been the retention of Persistently Infected (PI) animals, all be it by a minority of herd owners,” he said.

He added that the development of a national level model of the disease has been really beneficial to the implementation group.

“Turning to times of eradication, the output of that model would indicate that it is feasible by 2020,” he said.

BVD is a disease of considerable economic importance to Irish farmers. A cost/benefit analysis commissioned by AHI places the losses associated with this infection at €102m per annum.

“The compulsory phase of the programme, which began in 2013 following a successful pilot in 2012, targets the identification and removal of animals persistently infected with BVD virus from the national breeding herd through the testing of samples of ear tissue collected during the routine tagging process.

“Over the four years of the programme to date this has resulted in a 75% reduction in the prevalence of PI calves from 0.66% in 2013 to 0.17% in 2016 – translating in a benefit to farmers of over €65m in that year after programme costs are taken into account.

“Over this period the proportion of the national breeding herd that has been assigned a BVD status on the programme database has increased to almost 100%.

“This together with the reduction in prevalence has allow 80% of the 83,000 breeding herds to acquire Negative Herd Status (NHS), with the majority of remaining herds only requiring test results for small numbers of animals to also acquire NHS.

“This is an important stepping stone towards national freedom which in addition awards herd owners through the ability to access lower-cost testing,” he said.

And although the programme has made good progress to date, he said it has faced a number of challenges which members of the BVD implementation programme continue to address through changes to the scheme.